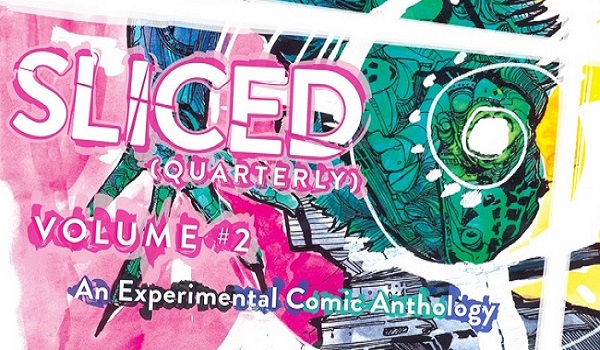 Hello friends, and welcome to another installment of “this week’s featured Kickstarter campaigns!” What are we waiting for? Let’s get started! 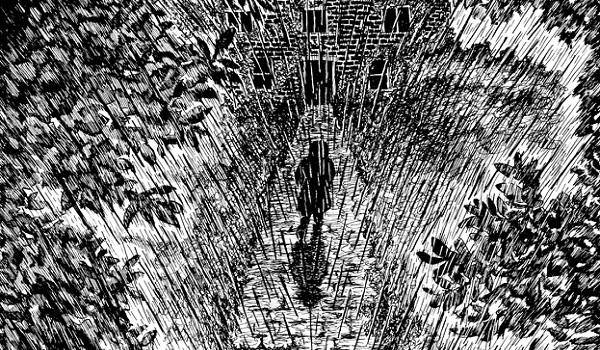 The giant, quarterly collection of experimental comics returns to Kickstarter! Editor Ken Reynolds and a veritable army of creators team up to collect issues #5-8 of the popular comics anthology, and now you can get your very own copy right here. Seriously though, there are way too many writers and artists included to list here, so you’re going to have to click on that link to get the whole roster.

On the official Kickstarter page you can sample stories such as “Blood, Swears and Balls,” “Prayers to Dakshayani,” and a few others that take on themes such as illness, tainted memories; you know, all that uplifting sort of stuff.

The Kickstarter campaign is offering all kinds of goodies like digital and physical copies of the book, art prints, subscriptions to Comichaus, and even custom nesting dolls. No, seriously, nesting dolls. That may be one of the most unique Kickstarter rewards this writer has seen yet, and now that I mention it I think I may have to get some of my own! 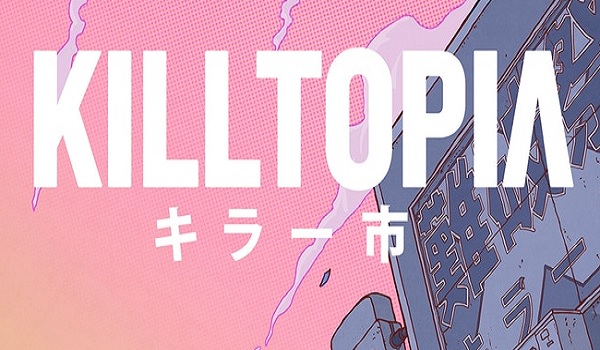 Robots in future Japan? This could almost be real! Killtopia takes place in a dystopian, future Japan where killer mechs are on the loose and only specially trained soldiers, called wreckers, can stop them. When rookie wrecker Shinji finds and befriends a sentient mech named Crash, it’s all out war as everyone under the sun is after them.

The creative team behind Killtopia consists of Dave Cook (writer), Craig Paton (art) and Robin Jones (letters), and they’ve drawn inspiration from dystopian fiction and video games to put together this first installment of Killtopia.

There are tons of rewards for those that wish to donate, such as stickers, art prints, t-shirts, and of course, digital and physical copies of the book. Get your copy here!