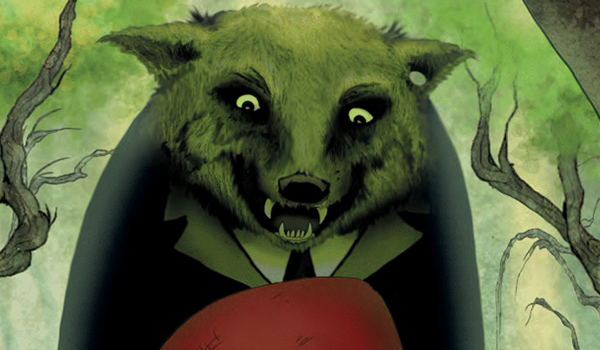 There’s only a few releases from Titan Comics  for this instalment but that doesn’t stop us from being excited about every single issue! We’ve got Warhammer 40,000, some good-old-fashioned Doctor Who, and The Bloody Best of Lenore.

The following titles are available for purchase September 20th either through comic retailers or Titan Comics themselves! 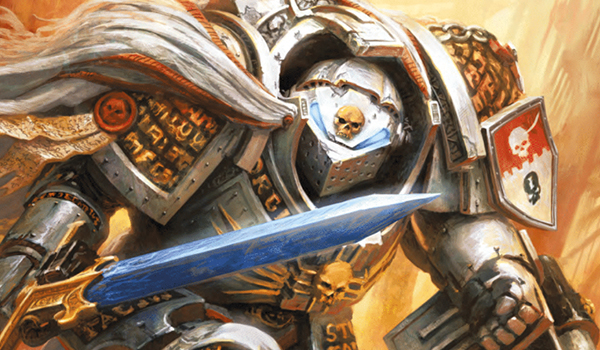 This is a new arc for the Warhammer 40,000 series so now is a good time for new readers to jump in. It’s discovered that during the Horus Heresy many Space Marines turned against the Emperor and became part of a group known as the Fallen. Sabbathiel has become so consumed with her mission to expose ancient lies that her crew’s faith in her is wavering. Meanwhile, Baltus continues to doubt his faithfulness to the Inner Circle of the Dark Angels. Definitely worth a read for fans of the series as these comics continue to question moral ambiguity. 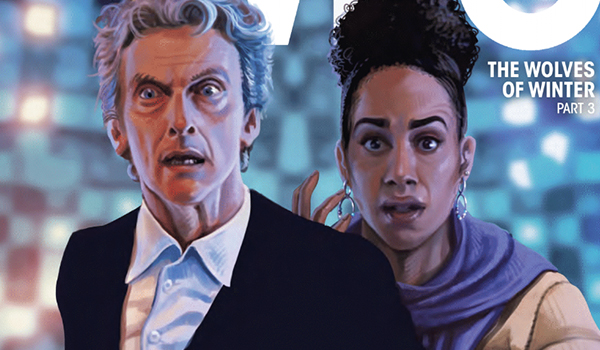 The adventure continues with Bill Potts and the Twelfth Doctor as a group of Vikings and Ice Warriors face a stand-off in 9th Century CE. But when a disease-carrying flood is on the horizon, Bill and the Doctor must get the two groups to work together while also figuring out who is responsible for all this. This takes place in the middle of an arc so it is probably best for new readers to stay away. However, if you just can’t get enough of Bill Potts and the Twelfth Doctor, then be sure to start reading. It may help you get over your Christmas Special feels.

The Bloody Best of Lenore 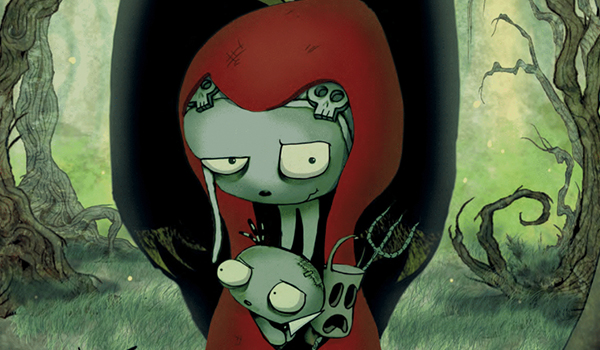 To celebrate 25 years of Lenore, we have a compilation of Lenore’s funniest adventures in a special hardcover edition. If you’re a fan of Roman Dirge’s work, this is something you will definitely want for your collection. For those new to this series, the best way to describe it is macabre at its finest. Lenore definitely has a Tim Burton feel both in terms of art style and overall story. It’s also very reminiscent of Invader Zim so if you are fan of that type of work, this is something you will probably be interested in.