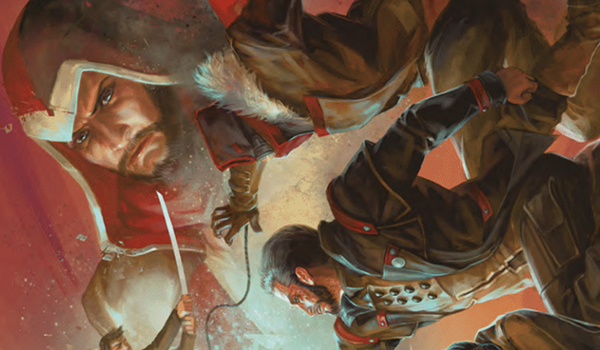 We’ve got plenty to delve into this week with Titan Comics this week! We have time travelling super heroes, demons, and assassins galore.

The following titles are available for purchase October 11th either through comic retailers or Titan Comics themselves! 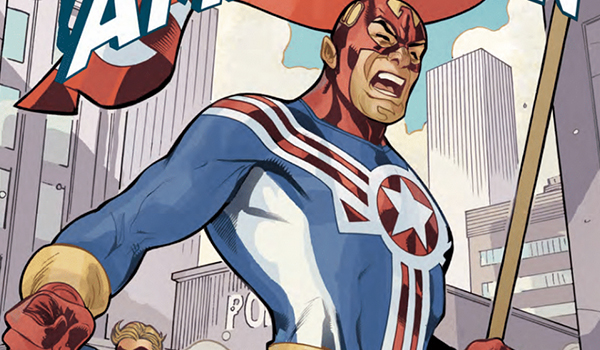 Fighting American is a classic fish out of water story yet, at the same time, it retains enough originality to be immensely entertaining. This issue follows a classic superhero named Fighting American and his sidekick Speedboy as they are sent to the future in order to capture an arch nemesis and bring him back to their own time. With only three days to accomplish their mission, what sort of trouble will they find themselves in during the modern era of 2017? With a shocking twist at the end, this is a series you’ll surely want to start following. 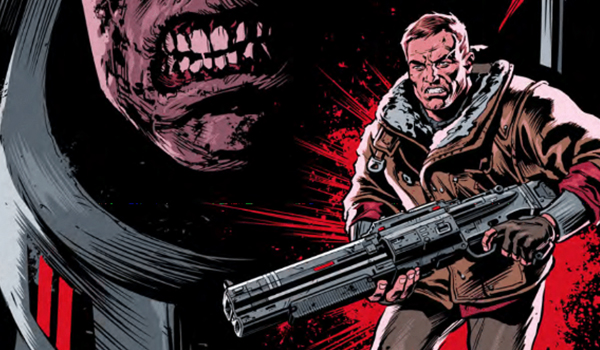 The Professor and Emilie continue their crusade down to the pits of hell. As they attempt to discover what the Fascists are up to, the Professor learns about Emilie’s past and the horrors she uncovered many years ago. A very poignant issue as everyone’s story intersects and comes to a climatic conclusion. 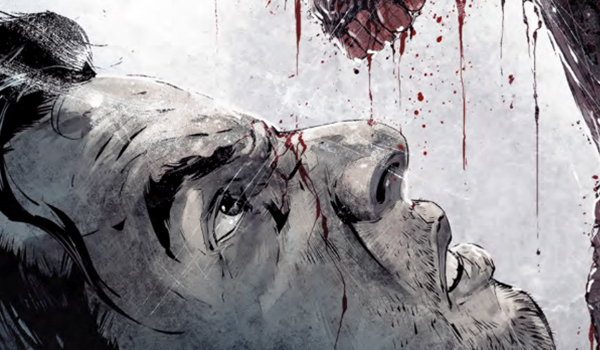 If you’re a fan of psychological horror stories, you’ll definitely want to take a trip down this rabbit hole. The Evil Within #2 continues to follow Detective Sebastian Castellanos as he tries to unravel the events at the Beacon Mental Hospital while also solving a new case of murders. With dreams within dreams and time skips, you’ll be questioning what’s real and what’s not the whole way through. 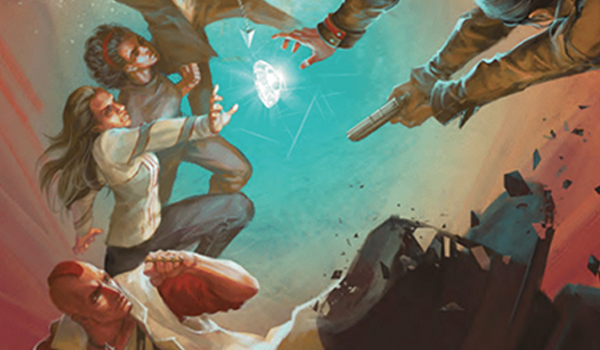 The alliance continues between the Assassin’s and Templars as they use the past of both ancestry lines to locate the Koh-I-Noor, a powerful object that could potentially lead to the end of the world as we know it! But will they be able to discover just where this valuable item is located? And will the pieces finally come together in learning the true plan of the enemy? 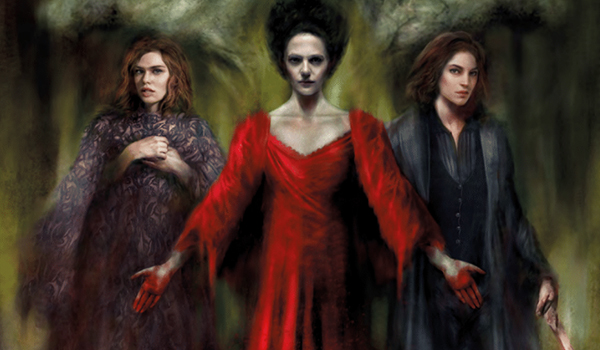 Mankind continues to struggle against the forces of Lucifer in Penny Dreadful #6. Ethan is reunited with his beloved Lily. But this happy reunion doesn’t last long as she persuades Ethan to help find Dracula who holds an eternal flame that might be able to stop Lucifer and coming apocalypse. Fans of Penny Dreadful will be sure to enjoy this new story arc. 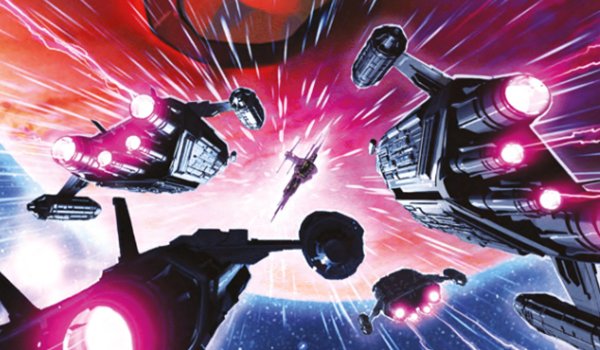 The struggle between the Alliance and Tigres continues as their leaders attempt to help them get along. But a new mission led by Destina Aragon may help bridge the conflict between the two groups. At any rate, at least it will mean free beer for the Alliance, and that is something to always look forward to. Clearly gearing up for a new arc, now is as good a time as any to jump into this scifi adventure. 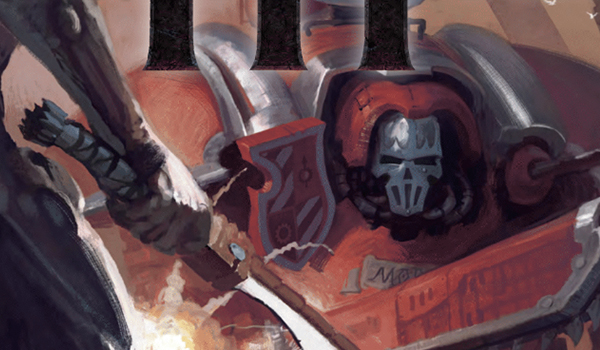 This issue is currently in the middle of an arc so if you aren’t caught up yet, now is not a good time to be diving into the fray. But for those who have stuck around with this series, the wait is about to pay off as a battle of epic proportions ensues. If you’re a fan of the series, this issue promises to be action packed all the way through.

Originally released on the 11th of October 2017, all the above comics are available through Titan Comics. Get your copy of your favourite titles today! Read a title that you particularly loved? Share your thoughts on Facebook or Twitter!