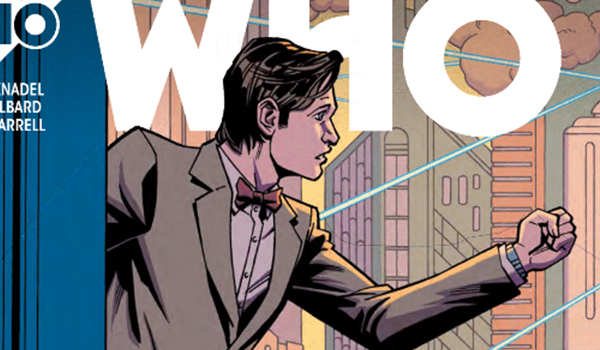 We’ve got plenty to delve into this week with Titan Comics ! This week, we dive into some Doctor Who, Tank Girl, and more!

The following titles are available for purchase October 25th either through comic retailers or Titan Comics themselves! 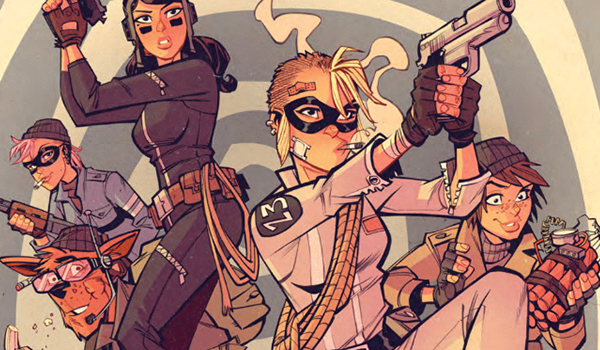 It’s a stand-alone story with Tank Girl! The entire gang is back with this being the first of four stand-alone pieces. In this issue, the group attempts to pull of their biggest caper ever which may or may not involve surfing with machine guns and tanks. But it’s all fun and games until Tank Girl goes missing and it’s up to the rest of our anti-heroes to save her! Per typical Tank Girl fashion, this story is filled with idiotic, violent moments and will please any fan of the series and characters. 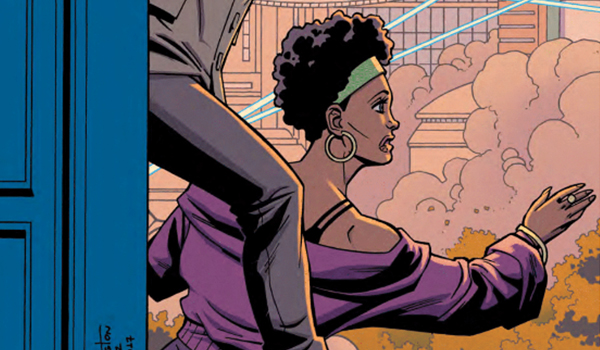 The Eleventh Doctor has potentially discovered a relic from the Time War. But he is soon disappointed and angered when he learns what this remnant is and what it has been used for this entire time. Will the Doctor be able to fix the situation on his own or will a member of his group need to sacrifice themselves for the sake of everyone? Featuring Alice and the Tree Sapling, this issue is the ending of an arc but also begins the next one so new readers may want to check it out for the tail end of the issue. It’s a heartwarming story fans of the Eleventh Doctor won’t want to miss. 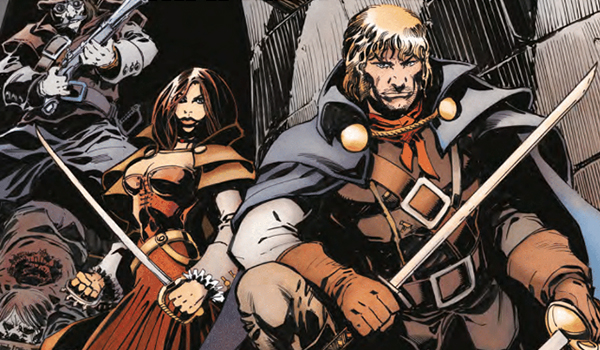 As the group prepares for battle against the vampire horde, we begin to learn a bit about their past and just what caused this unlikely trio to find one another. But Kronos isn’t satisfied with waiting around as he decides to examine the perimeter of the impending battle. Meanwhile, Carla and Grost make the necessary preparations. Still, the question remains just what sort of vampires Slake is ruling over… 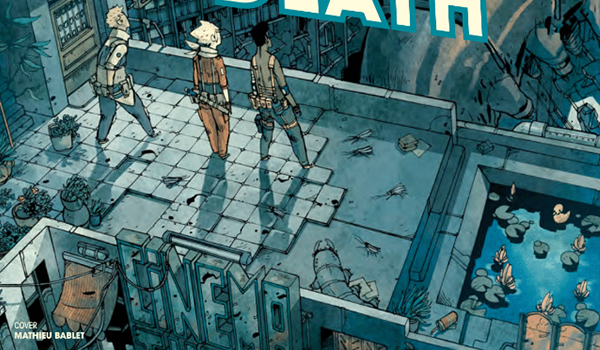 It’s a story about the end of the world. Where the vast sense of loneliness and isolation start to truly settle in. Following three comrades, The Beautiful Death is a bitter tale set four years after the demise of the human race. With little food, these comrades are forced to scavenge an empty city. But perhaps there are others living in the world as well. This series is accompanied by breathtaking artwork that truly captures the sense of desolation. A highly recommended series and an issue that will leave you wanting more as readers are plunged into the disparity of the human race.

All the above comics are available through Titan Comics.. Get your copy of your favourite titles today!