Home » Everything Is Still Awesome in The Lego Movie 2: The Second Part’s First Trailer 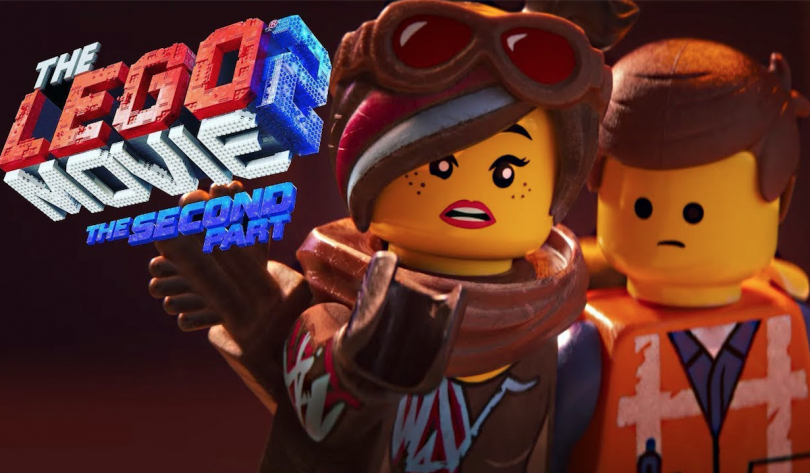 Back in 2014, The LEGO Movie‘s success genuinely surprised me. What I initially dismissed as a half-hearted cash grab actually had a lot of effort put into it. The story had heart, the visuals were stunning, and the comedy was pretty funny, even self-critical at times of the LEGO brand itself. 2017’s The LEGO Batman Movie was another surprise hit. It brilliantly satirized and payed homage to almost eighty years of Batman history and kept me entertained as a fan. I did not see The LEGO Ninjago Movie, which came out later that same year, but from what I can tell it did well enough with fans and at the box office.

Now, with the same creative team back again, The LEGO Movie 2: The Second Part (a very Deadpool-esque name for the sequel, if you ask me) looks to be another success for the series. The sequel’s first teaser trailer gives us a lot of plot information, but only from the first act, or so it seems. It’s also hard to tell if The LEGO Movie 2 considers LEGO Batman and LEGO Ninjago as canon, but my best guess is that the producers just want us all to have fun. Complicated continuity is better off considered by other cinematic universes out there. (No, not you X-Men!) 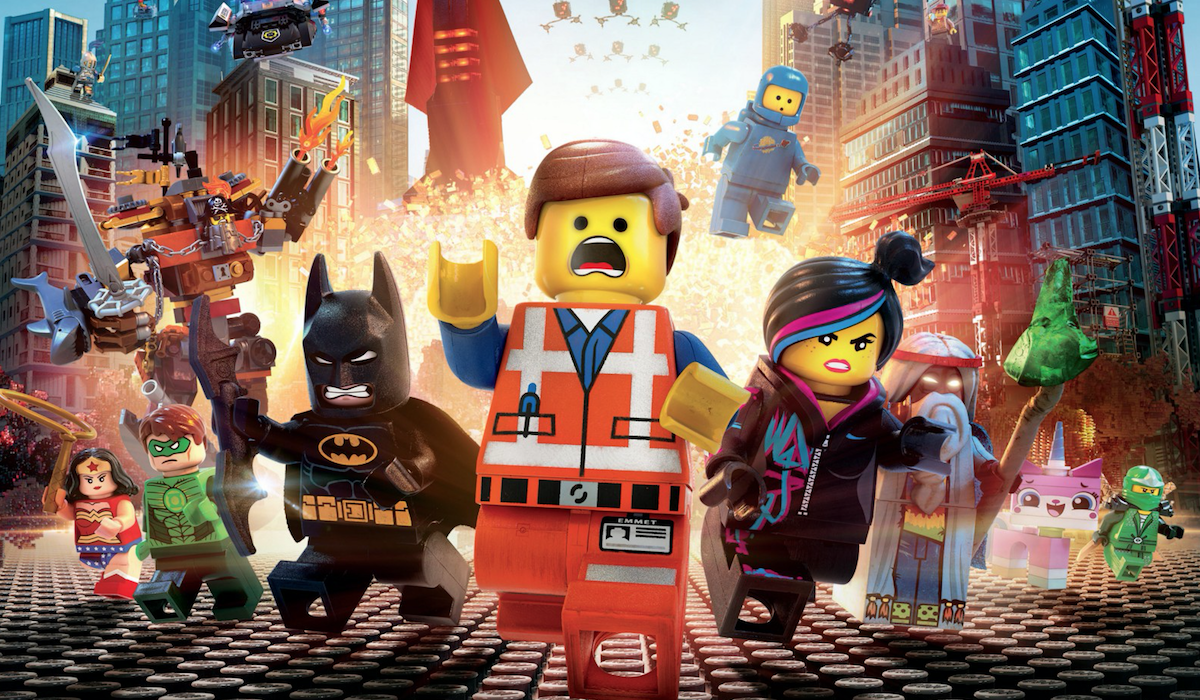 We open on a post-apocalyptic world à la Mad Max: Fury Road where, according to Wyldstyle (Elizabeth Banks), “a lifetime has passed” since Taco Tuesday, the disaster she and hero Emmett (Chris Pratt) averted at the end of the first movie. But, it seems like those innocent Duplo blocks were not so innocent at all and apparently destroyed Bricksburg all together.

But Emmett, upbeat as always, is unaffected by this new hellscape, as he orders the same sugary coffees as he always has. I’m intrigued by the doomsday aesthetic of these early shots and the contrast between them and Emmett’s personality makes for great comedy. We’ve also got a new song to love, then hate, then ironically love again: move over “Everything is Awesome” and make way for “Tween Dream Remix?” 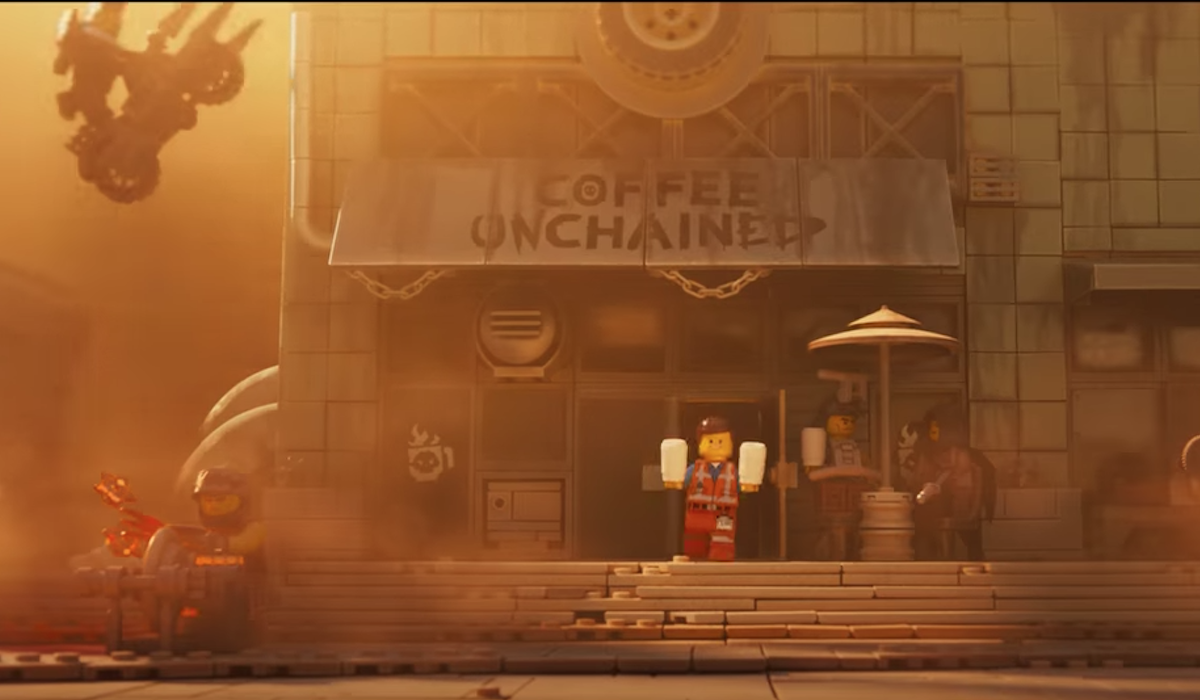 Our plot is kicked into gear when Emmett and Wyldstyle see an alien object approach from the horizon. It attacks the two, now joined by an angry Princess Unikitty (Allison Brie), with a talking heart-shaped missile. A Master Builder chase ensues, with Emmett and Wyldstyle piecing together their ride as it races down the broken highway. Emmett’s innocence lends itself to another great gag here, as he insists on using his turn signal even when trying to elude the alien craft.

The alien makes contact and demands to see our protagonists’ “fiercest leader,” Emmett. But the alien points out, as many viewers (including myself) believe, that Wyldstyle is really the leader of the group and has done most of the fighting, building, planning, etc. In a smart, self-aware moment, Wyldstyle herself can’t argue with this logic.

The more time spent with her character in this sequel, the better off its story will be. Whereas Emmett as a character is funniest with less development, Wyldstyle has plenty of room for depth and change. If the two are not equals by the end of the film, it will be a shame.

Unfortunately, though it is too soon to judge, this looks like it won’t be the case, as Wyldstyle (along with Unikitty, LEGO Batman, Benny, and MetalBeard) is promptly kidnapped by the alien and it’s up to Emmett to save them. We have already seen Emmett’s journey to heroism in the first film, so I hope that The LEGO Movie 2 does not simply repeat the same arc. But like I said before, this trailer likely shows nothing past the first act of the film, so there is plenty more to be revealed. 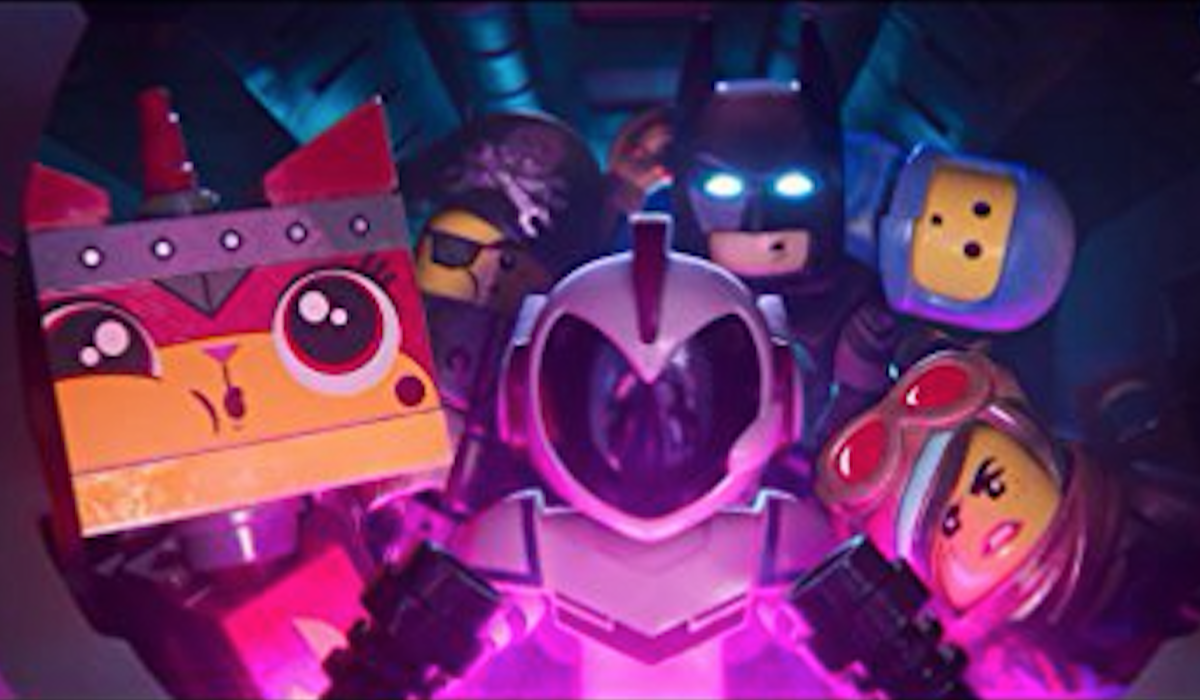 The animation looks even more impressive here than it did in the previous films, with great attention to detail and superb coloring and lighting throughout. Moving away from Bricksburg and out into space is a neat idea too and could feature plenty of great environments. I hope we spend more time fleshing out the characters we have (and a few new ones to be added) instead of featuring as many cameos as can be fit in. That strategy worked great for the first one, but now it is time to make us really care about the characters we already know and enjoy.

As I said before, Chris Pratt, Elizabeth Banks, and Allison Brie are back, as are Will Arnett, Charlie Day, and Nick Offerman. New additions Tiffany Haddish and Stephanie Beatriz are both great comedic actresses that I believe will fit in nicely to the LEGO world.

So what should the story of The LEGO Movie 2: The Second Part look like? It should focus on character work and the interplay between the colorful personalities of our main bunch. New and creative environments should replace familiar LEGO brands and toy lines (i.e. more places like Cloud Cuckoo Land.) And the identity of the trailer’s mystery alien should be a thoughtful twist, maybe even a side character from the first film that’s out for revenge. This is the kind of comedy where the last person we’d expect, even rationalize as the villain could be the most clever reveal.

Are you excited for The LEGO Movie 2: The Second Part? What LEGO sets and themes would you want to see on the big screen? Who do you hope our mysterious alien villain is? Sound off in the comments or send us your thoughts on Facebook or Twitter!