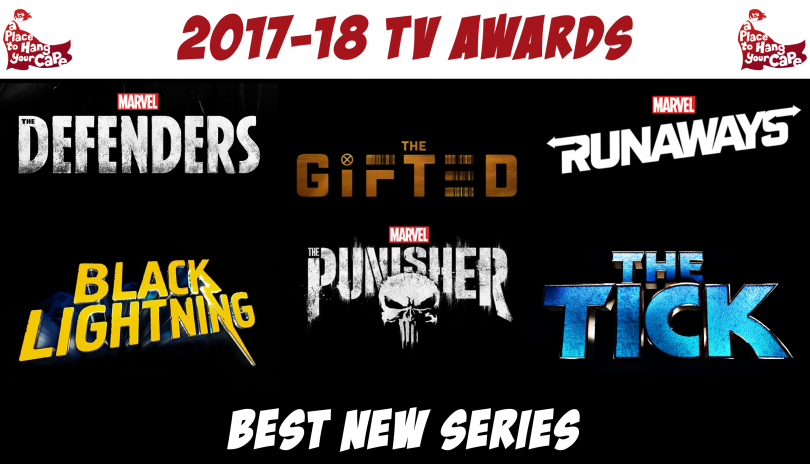 This year brought a whopping number of new TV shows focused on all things super. Check out our nominations for Best New Series and then be sure to vote for your favorite! 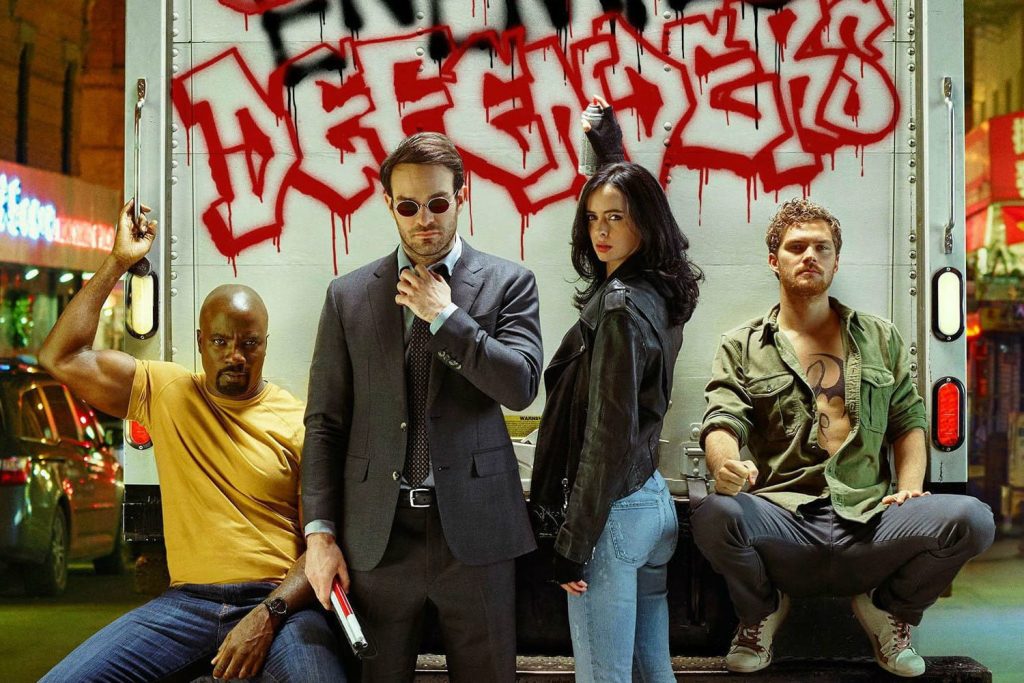 Bringing together Daredevil, Jessica Jones, Luke Cage, and Iron Fist, the Defenders was a series viewers had been waiting for since Marvel Television first announced its five-show deal with Netflix. The series played off of the strengths of each character and somehow even made Danny Rand tolerable. With a compelling villain and enough twists to keep us watching, The Defenders was an entertaining series that aptly tied together each hero’s solo ventures. Too bad there’s currently no Season 2 on the books! 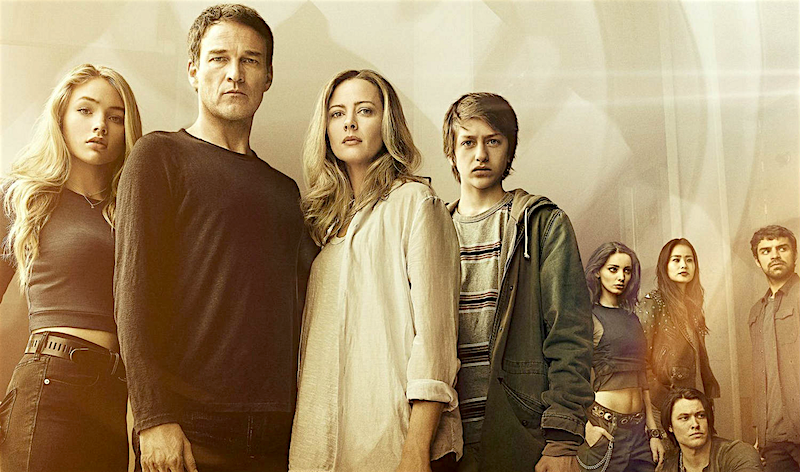 Potentially one of the last Fox/Marvel team-ups (depending on whether or not this Disney acquisition goes through) The Gifted is more of a family drama than superhero barrage. The prejudice towards powered individuals makes The Gifted a series that can easily deal with political and social issues that many other superhero shows wouldn’t dream of touching. With a diverse cast of characters, and a wide range of personalities, the series is able to maintain a balance between the excitement of superheroes and the real-world consequences that come with them. 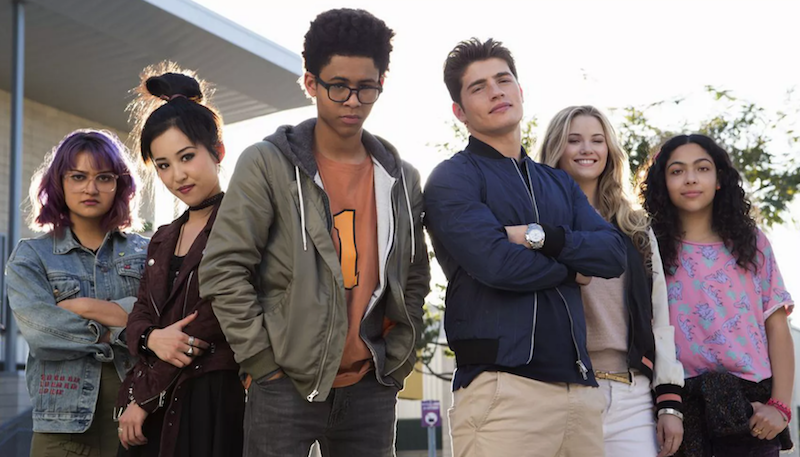 Dubbed by many as, “The O.C. with superpowers,” Marvel’s Runaways was surprisingly enjoyable considering the teen focus. With just the right amount of campiness to balance out the genuine stakes faced by the teen heroes, Runaways provides levity and compelling relationships that rival much of the show’s superhero TV predecessors. Rather than simply being a gimmick, the series successfully highlights a wide range of personalities and showcases how personal connections and genuine friendship can lead to greatness. 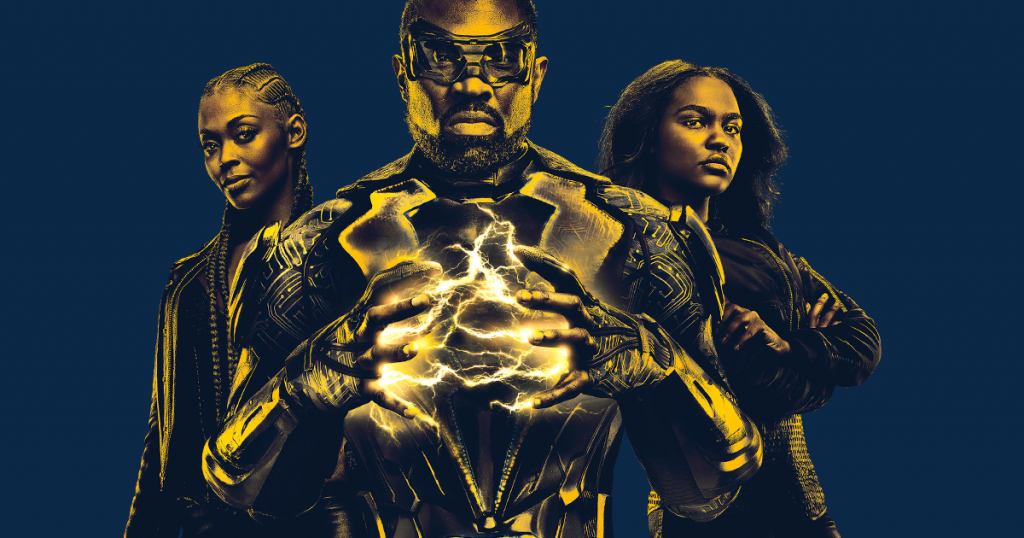 A breakout hit for the CW, the first season of Black Lightning brought a level of depth that was previously lacking on the network. With fresh characters, genuine stakes, and heroes that viewers actually want to root for, Black Lightning is a series that somehow manages to standout in a sea of superhero content. The show is able to put a heightened, comic-book, spin on real-world issues through compelling characters that are reflective of the best and worst of humanity. A major draw of the show are the female heroes that are put in the forefront. They’re not just side-kicks or love interests, which makes the series feel even more in touch with the reality of the world we live in. 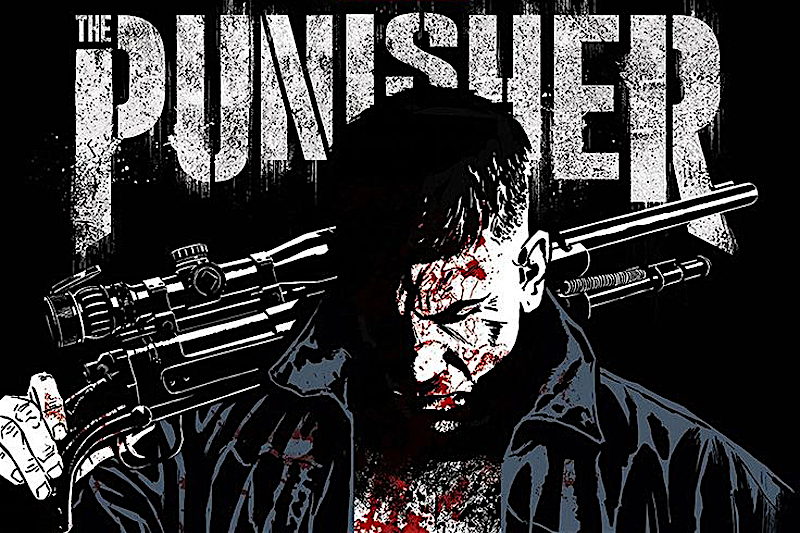 Frank Castle was unquestionably the breakout of Daredevil’s sophomore season, so very few were surprised to learn that Marvel was giving him his own spin-off. The Punisher’s first season was everything that people were expecting it to be: violent, bloody, and rife with action. Not for the faint of heart, The Punisher racked up more deaths and maimings than any of Marvel’s other series, while still providing a reason for Castle’s acts of vengeance. The series accomplished what it was supposed to as Castle went after every person who played a hand in his family’s deaths, and managed to incorporate enough mystery and intrigue to have us excited for Season 2. 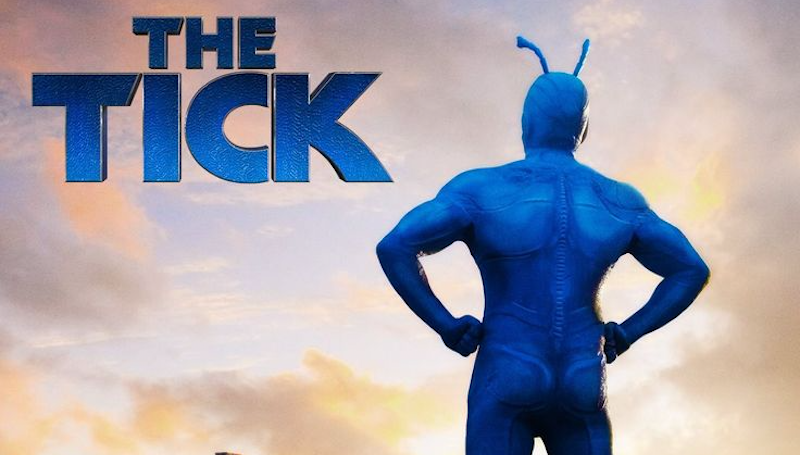 The Tick is a show that likely got buried in the mountain of superhero shows that viewers can currently watch on TV. What makes The Tick different from every other superhero series is the fact that it is a show that is rooted in being fun. Is there violence and grittiness? Sure. But the absurdity of our titular hero is somehow balanced against what is a surprisingly grounded series. Combining genuine humor with depth that most wouldn’t expect, The Tick does a stellar job across the board. The characters are entertaining and relatable, the consequences are real, and (perhaps most importantly) the episodes are entirely bingeable.