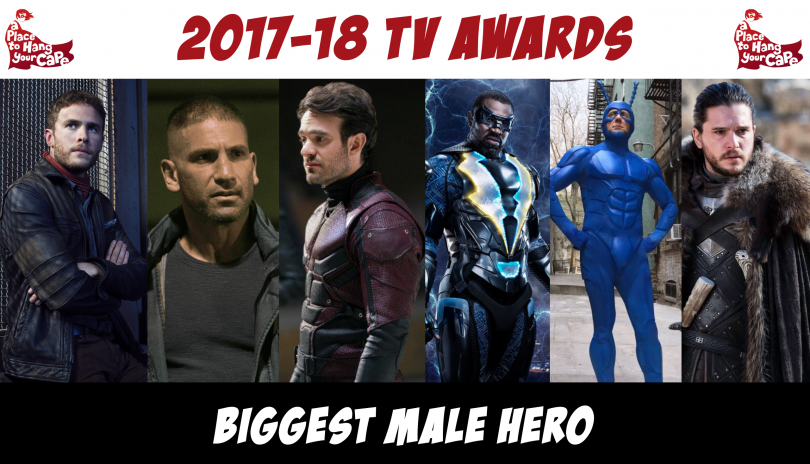 This year has brought with it some new and old faces who proved themselves to be the most heroic of the bunch. Whether they used superpowers to combat evil, threw themselves across time and space to protect their friends, or attempted to unite the Seven Kingdoms, these men all proved to be some of the Biggest Damn Male Heroes of the season. Check out our nominees and then be sure to vote for your favorite! 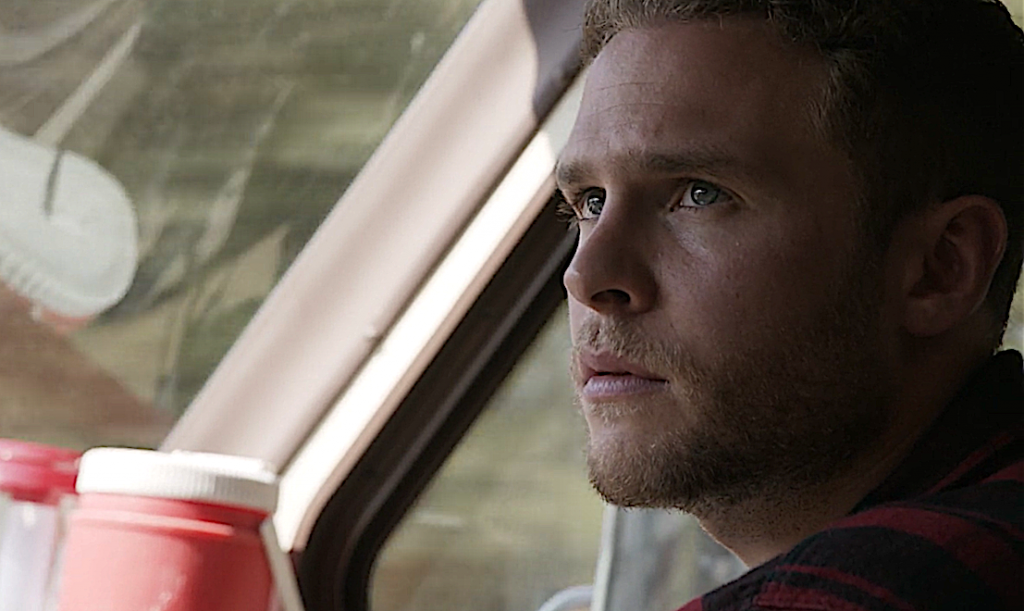 Leo Fitz was a contentious character this year on Agents of S.H.I.E.L.D, due almost exclusively to the questionable choices he made (and actions he took) that placed the greater good over his friends’ personal desires. Having said that, it’d be impossible to ignore all of the sacrifices Fitz was willing to make in order to save his friends and the world. After 6 months in solitary confinement, Fitz broke his way out of jail and didn’t hesitate to put himself in a cryogenic chamber for 74 years to meet his team in the future. Fitz then helped bring the rest of the team back to the present, worked out how to contain a deadly fear dimension, and ultimately sacrificed his own life in order to save his friends and Earth itself. While the decisions he made over the course of the season weren’t always morally sound, Fitz was willing to take the heat and the blame in order to do what needed to be done. Fitz has always been self-sacrifcial and this season he took it to a new level, sacrificing friendships, his own sanity, and ultimately his life in order to protect as many people as possible. What’s more heroic than that? 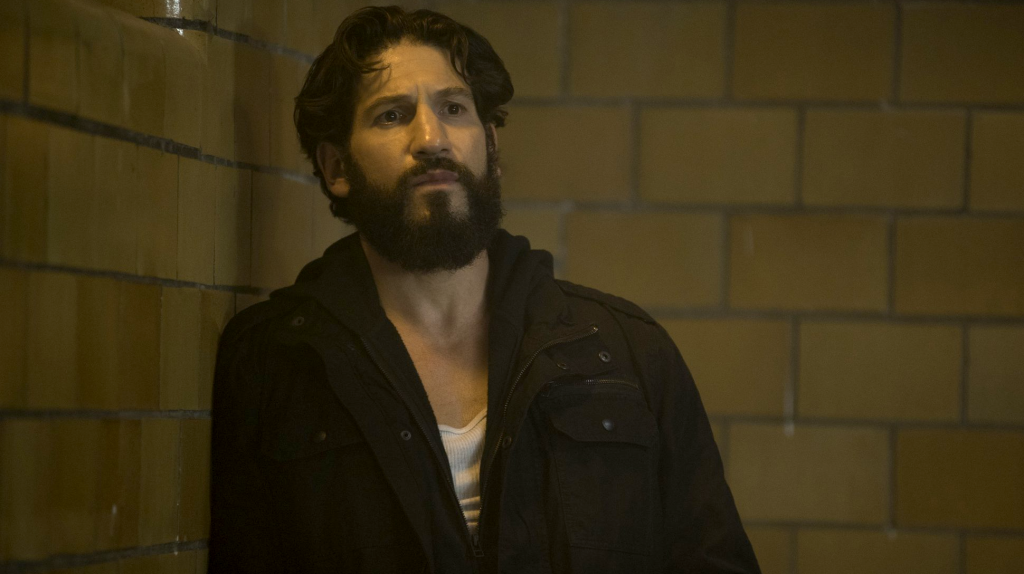 Let’s be honest, Frank Castle is not a knight in shining armor. He’s a ruthless and violent individual whose priorities revolve around seeking vengeance rather than any genuine desire to do good in the world. He is the definition of an antihero and would likely be the last person to think he should be included on this list. Having said that, Castle’s actions (while predominantly self-serving) were pivotal in wiping out some truly terrible people and an equally awful organization. His methods might not gel with most but, at the end of the day, Frank Castle did some bad things that likely helped a lot of people. 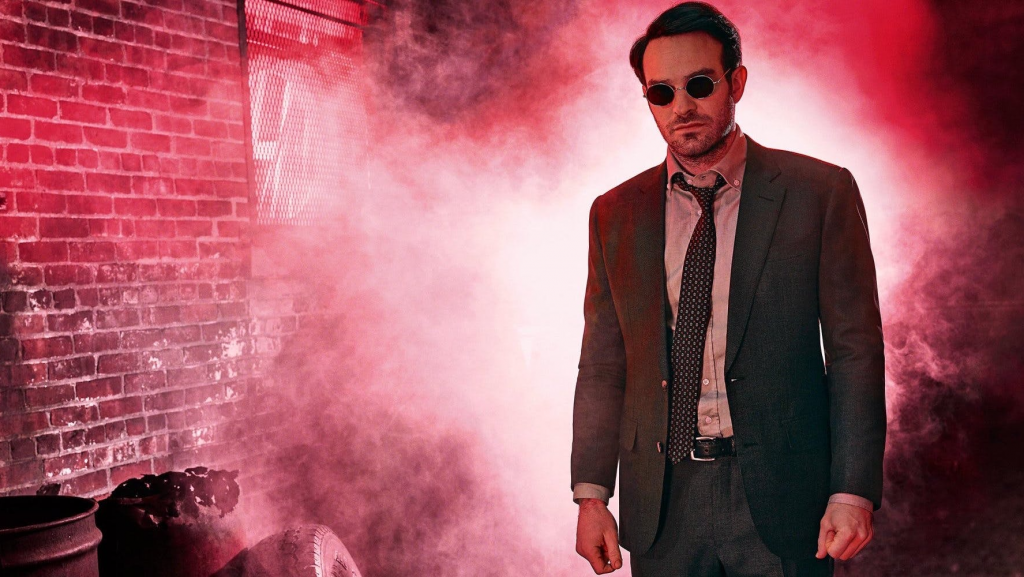 Both Matt Murdock and alter-ego Daredevil fought tooth-and-nail to bring justice to Hell’s Kitchen and beyond, fighting corrupt people and organizations every chance he got. Teaming up with the Defenders saw Matt in a leadership role as he did his best to bring the eclectic group together and combat the dark forces of the Hand. Matt was one fourth of the team responsible for stopping a(nother) cataclysmic attack on New York City and never faltered in his desire to do whatever necessary to protect the people of NY. Matt Murdock made (or at least tried to make) the ultimate sacrifice in The Defenders, “giving up his life” in an attempt to save both the woman, and the city, that he loved. 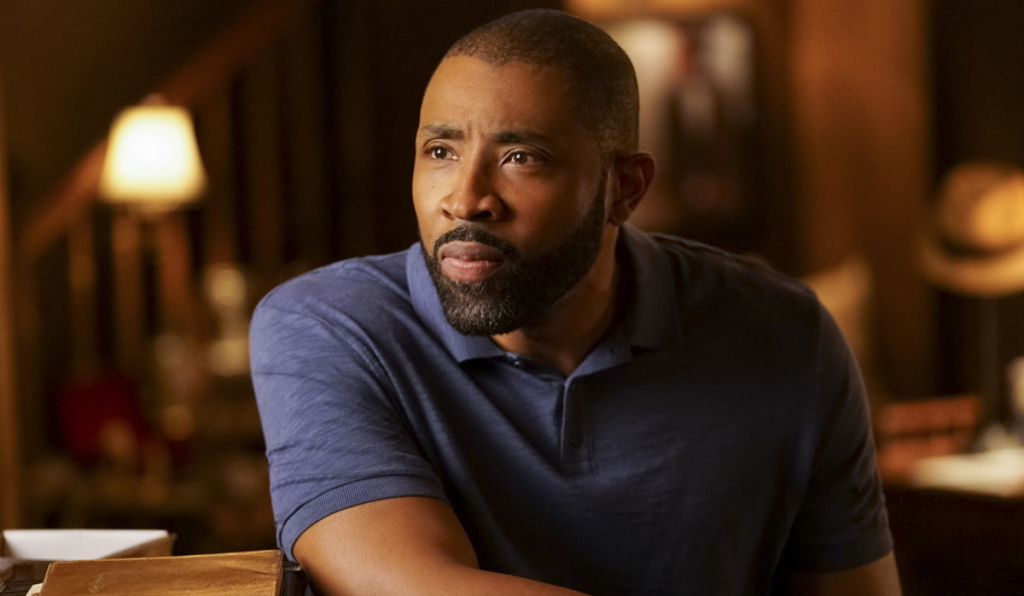 Jefferson Pierce would probably make the list of Biggest Heroes even if he wasn’t spending his nights fighting crime as Black Lightning. As a gold-medal Olympian, respected principal of Garfield High, and activist, Pierce’s daytime actions would be enough to land him in the mix of heroic dudes. The fact that he also spends his time using his powers to combat Freeland’s crime syndicate, the 100, only makes him more heroic. As both his public and private personas, Pierce makes a conscious effort to fight injustices and bring hope to a town that sorely needs it. In addition to being an all-around, physical, badass, Jefferson uses his talents in order to guide the younger generations. That’s pretty damn heroic.

the Tick (The Tick) 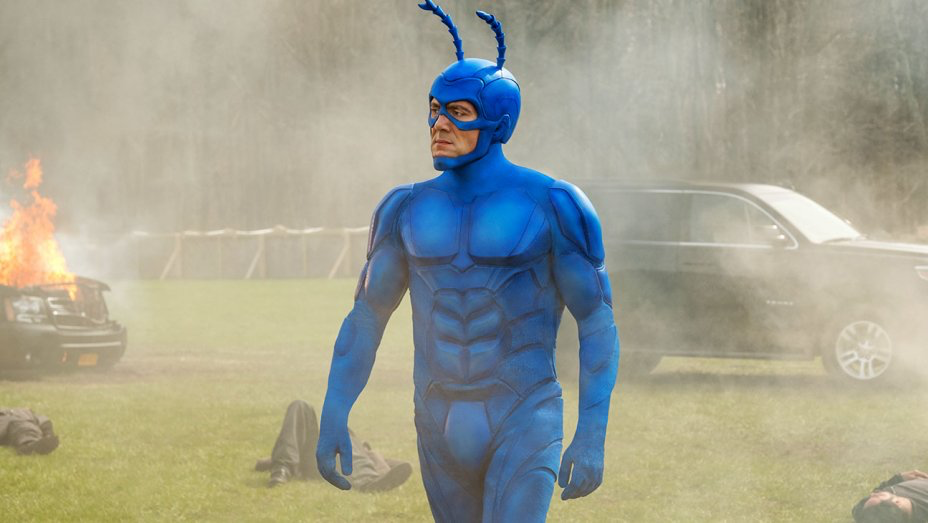 Don’t let the humorous get-up fool you! The Tick proved himself to be one of the City’s mightiest heroes this year, combatting crime and doing his utmost to wipe out the nefarious underworld that’s been causing so many problems. In addition to using his superpowers to take out baddies, the Tick managed to befriend the nervous Arthur and pull him into a life of excitement. The Tick’s unwavering desire to do good and bring justice to the City is a clear example of his heroic tendencies. The Tick is a character who is determined to bring light to a dark world, and his physical and mental battles with Overkill and the other baddies of the City make him a hero in our eyes. 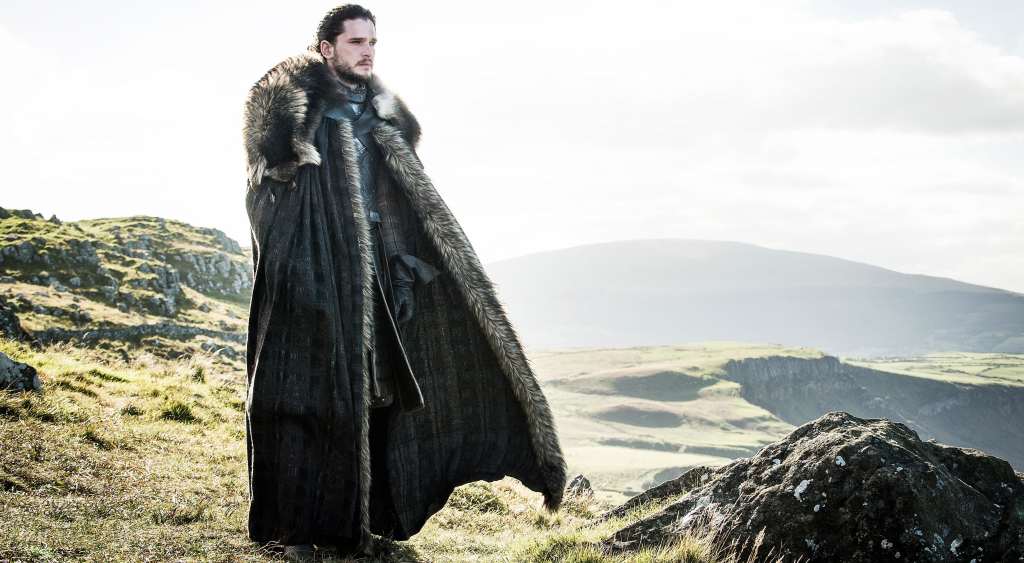 While he didn’t take any daggers to the heart this season, Jon Snow still managed to prove once again that he’s one of the biggest heroes in the Seven Kingdoms… and TV. In addition to using his smarts to land a lucrative team-up with Daenerys Targaryan, maintaining the loyalty of the North, and rocking those fur coats like it’s his job, Jon managed to capture a wight in an epic showdown against an army of them. While he managed to come out of the lake battle alive, Jon was more than willing to risk his life in order to ensure that Dany and the others got the proof they’d need to convince the rest of Westeros (namely the Lannisters) that the white walkers and Night King are more than just a fantasy. Jon Snow has really embraced the title of King of the North and was undoubtedly one of the biggest male heroes of the year.