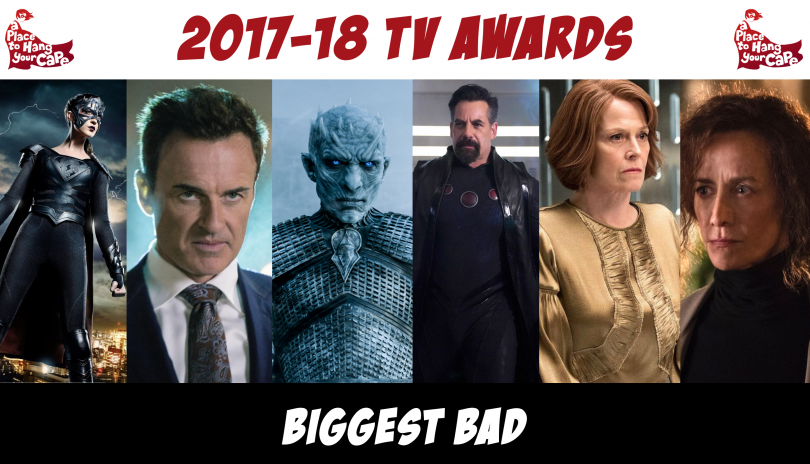 Let’s be honest, without someone to cause them problems, most superheroes would be pretty boring to watch. Supervillains are pivotal for any good superhero series, which is why we’ve narrowed down some of the year’s biggest bads. Check out our picks and vote for who you think was the most dastardly villain of the year! 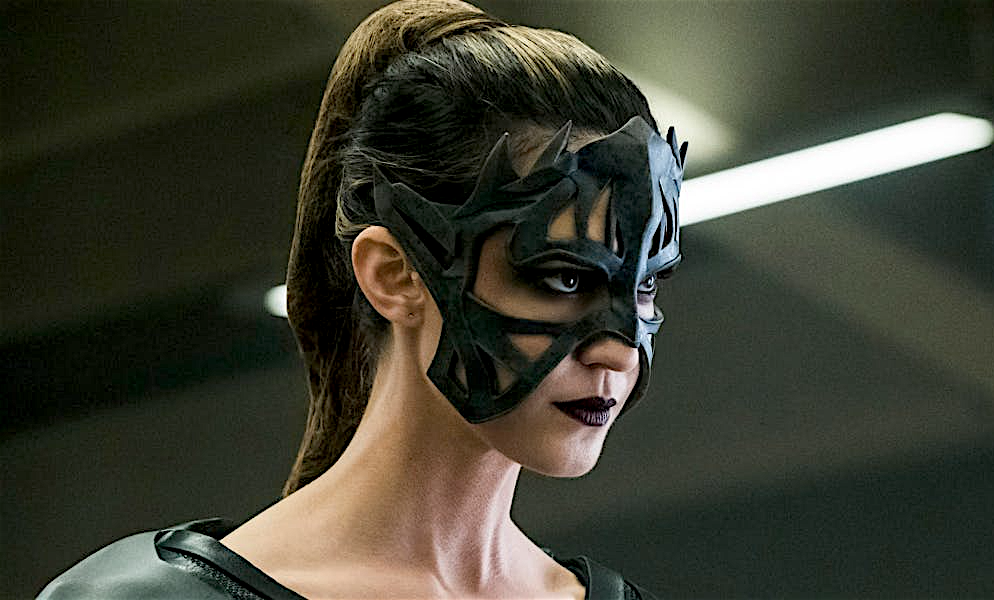 For the first time since premiering, Supergirl has given its titular heroine a worth opponent in the form of Reign. Where alter-ego Sam Arias is compassionate and caring, Reign is ruthless and destructive. The Kryptonian baddie has wreaked havoc in National City, racking up a body count that’s as impressive as it is utterly terrifying. With few weaknesses, a cunning mind, and strength that has already left her one-for-one in her showdowns with Supergirl, Reign is a powerful threat with the potential to destroy anything and everything that gets in her way. 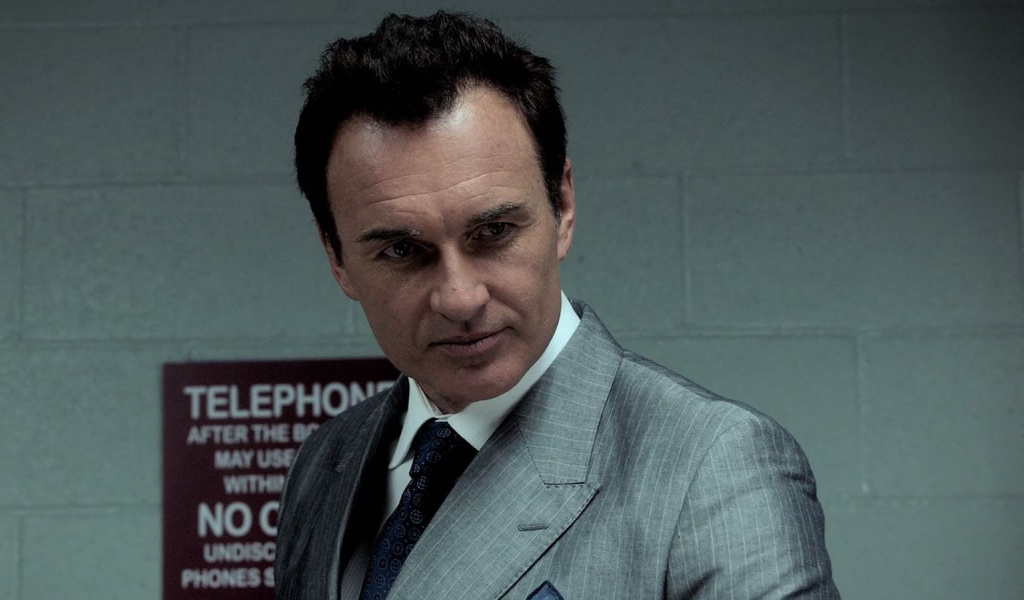 Ahhh, the mysterious Jonah. The man who actually makes us feel bad for a parental cult of murderers. Though not physically introduced until well into Runaways’ freshman season, Jonah’s presence has been felt since the Pilot. After all, the murders conducted by the titular teens’ parents were done at Jonah’s demand. The immortal villain is focused solely on himself, willing to take out anyone (including his own daughter!) who might get in the way of his master plan. The man is happy to blackmail to get his way, and has no qualms about murdering people if it maintains his youthful glow and allows him to continue plotting. Jonah is a powerful individual, shrouded in mystery, and it’ll likely take an entire team (*cough* Runaways) to bring him down.

The Night King (Game of Thrones) 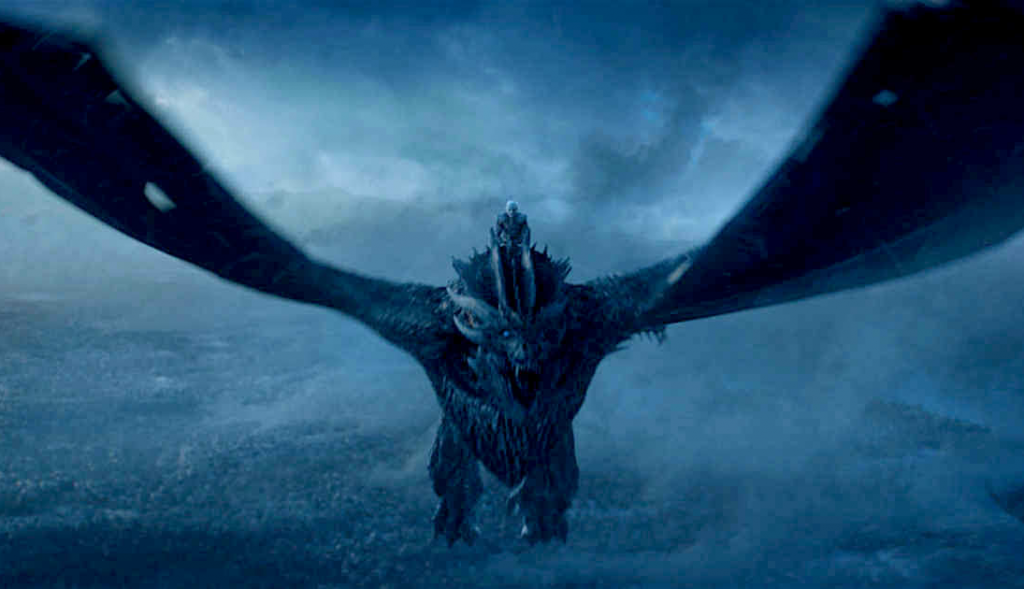 The mere thought of the Night King has been a villainous presence throughout the run of Game of Thrones, but Season 7 officially showcased how dangerous this Boss white walker really is. Slaying Viserion with one casual throw of a spear, and then turning the dragon into a white flyer, the Night King is now more threatening than ever. While the Snow/Targaryen team-up was a good one, TNK and Viserion will no doubt give Westeros a shock when they come flying in with blue fire at their disposal. I mean, with the Night King as his new master, Viserion took down the Wall as though it were made of fairy floss. 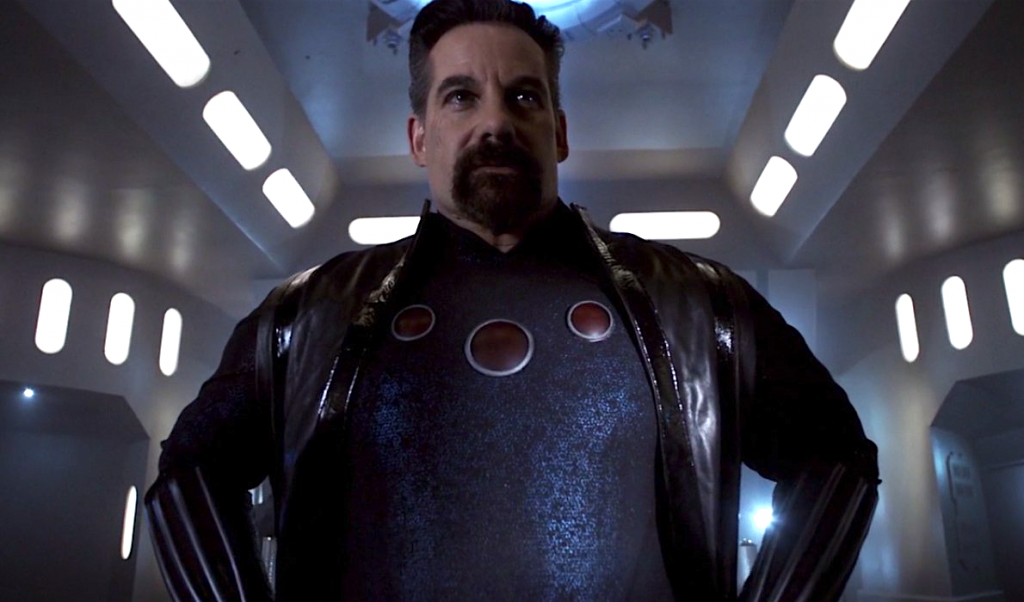 In a season that gave us evil dictator Kasius, preppy assassin Ruby Hale, and Hydra (again), you might be wondering why Graviton was chosen as the biggest bad of Agents of S.H.I.E.L.D. In short, Glenn Talbot was a friend turned foe whose own desire for power caused the near-destruction of downtown Chicago as well as one of the most significant deaths to have afflicted Team S.H.I.E.L.D. since the show first aired. Talbot, so blinded by his personal wishes and greed, was prepared to literally destroy the world in exchange for a bit more gravitonium and power. While he claimed to be doing so in order to save the world, Talbot’s refusal to listen to Coulson and the rest of the team led to catastrophe on a large scale. 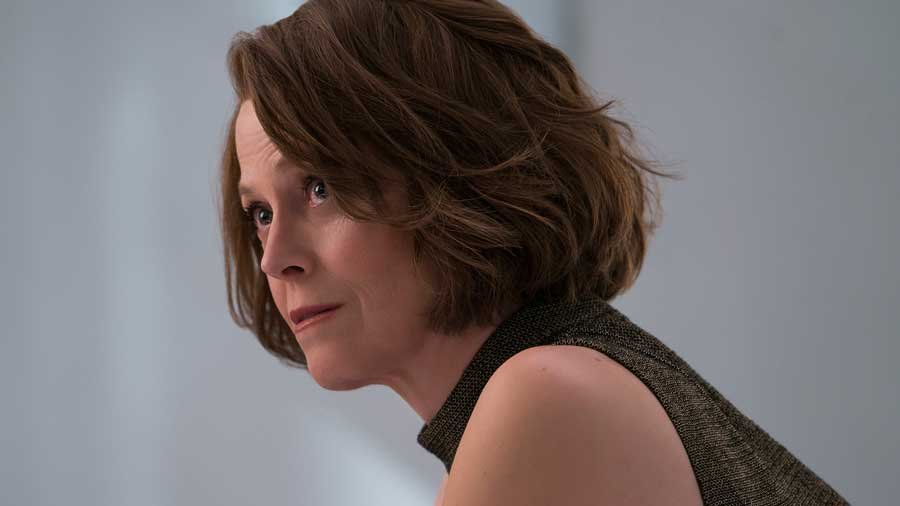 The second wannabe immortal on our list of baddies, Alexandra Reid was responsible for quite a bit of insanity in The Defenders. One of the five original founders of The Hand, Alexandra used her centuries of wisdom and plotting to resurrect Elektra “The Sky” Natchios as the villainous organization’s ultimate weapon. While that ended up backfiring in a major way, Alexandra managed to cause some serious damage before she bit the dust. Responsible for the massive Midland Circle earthquake that shook Manhattan apart and caused instant chaos and destruction, Alexandra played a role in the deaths of numerous innocent people. 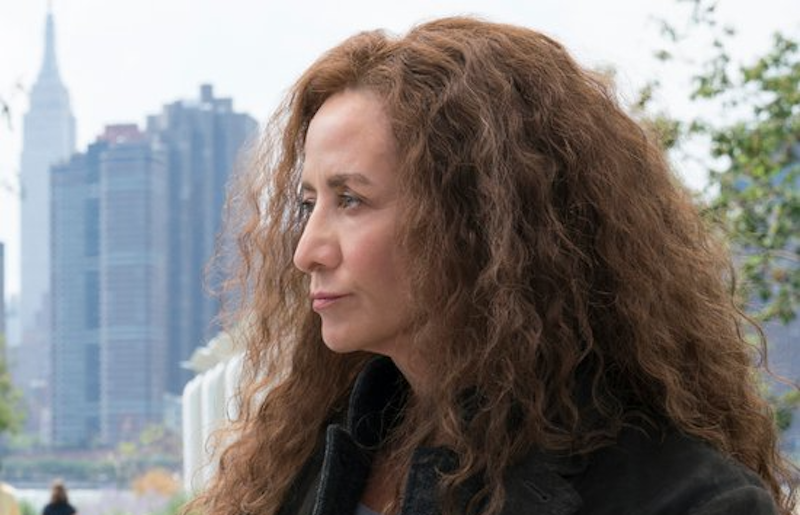 In a shocking turn of events, Jessica’s mother wound up being the big bad of Jessica Jones’ sophomore run. Alisa was a vengeful murderess throughout her time on the show, killing seemingly every episode, with little regard for consequences or morality. Suped-up like her daughter, Alisa used her powers to hunt down anyone she felt had wronged her or her family. No character was safe from her wrath (even Trish was in the crosshairs) and Jessica herself couldn’t seem to talk her mother down and set her on a less destructive path. While Alisa clearly suffered at the hands of numerous personal demons, she never really seemed to want to take control. Alisa was a character who seemed to enjoy being bad from start to finish, despite her justification for her actions.