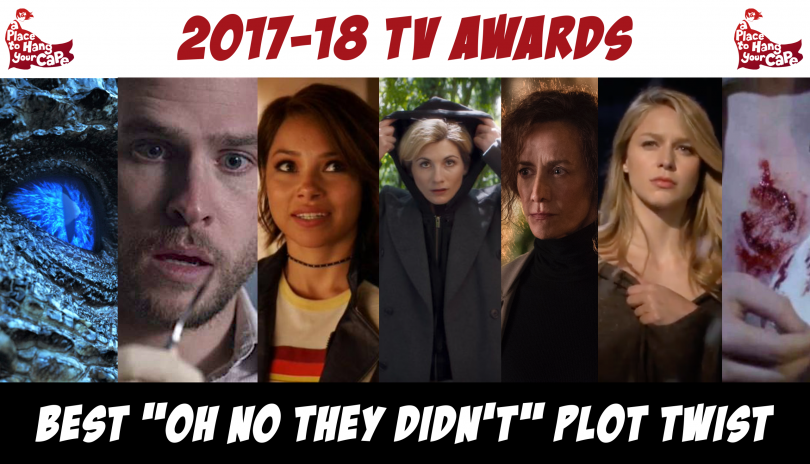 This past year brought with it a helluvalot of moments that left viewers with their jaws on the floor and hearts in their throats. We’ve chosen what we think were the biggest OMG moments of the year and now you get to decide which was the ultimate jaw-dropper! Check out our picks and then be sure to cast your vote for the year’s Biggest Plot-Twist! 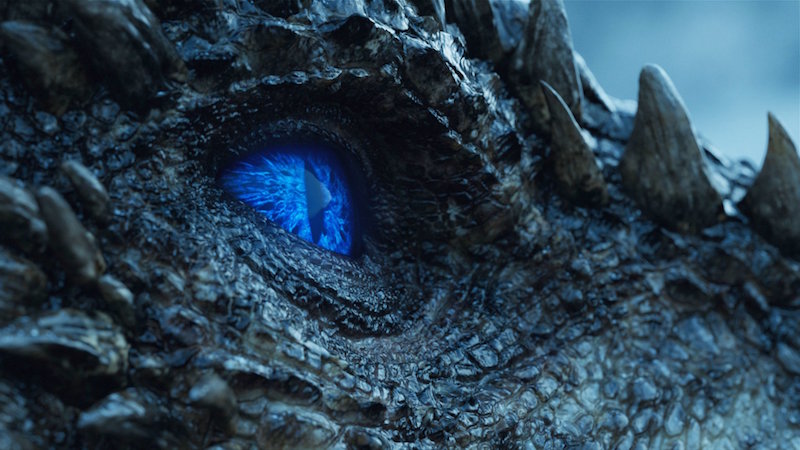 “Beyond the Wall” provided more than one OMG moment, but nothing compared to what happened in the closing minutes of the episode. Still reeling from the shocking death of Viserion, one of Khaleesi’s three dragon children, viewers likely leapt to their feet when the iced reptile was pulled from the lake by the White Walkers… and opened his now blue eyes. It was an oh sh!t moment to be sure and led to an instant Twitter storm as fans began speculating what this twist could mean for the humans on the other side of the wall. As if the Night King wasn’t already a threat, now he’s got a White Walker Dragon on his side. 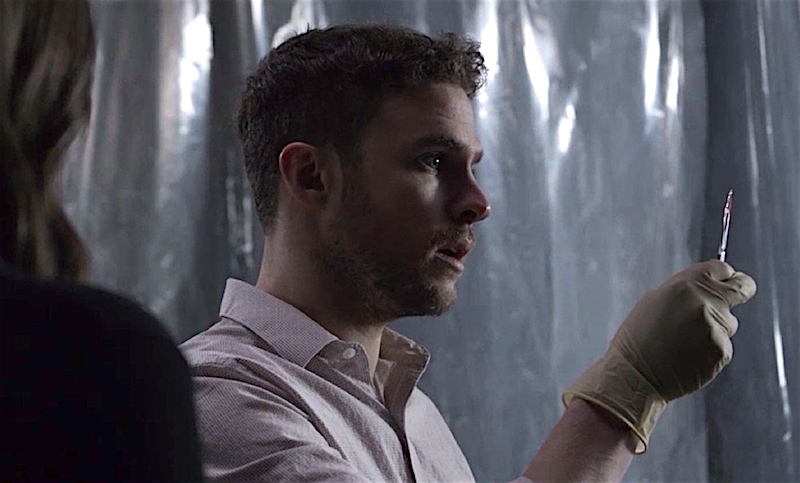 Agents of S.H.I.E.L.D. is a series known for its OMG moments, but none this year were quite as jaw-dropping as the Fitz reveal in, “The Devil Complex.” With a Fear Dimension open on the base, the agents were forced to confront physical manifestations of their deepest nightmares. For Fitz, this came in the form of his alter ego: the Doctor. Straight out of the Framework, the Doctor kidnapped and tortured Daisy in order to return her powers. It was a shocking sequence made moreso by the reveal that the Doctor wasn’t from the fear dimension, and in fact wasn’t there at all. In actuality, Fitz’s old brain injury was triggered by the stress of the situation and the Doctor was a hallucination. It was Fitz who kidnapped Daisy, Fitz who performed surgery on her, and Fitz who gave her powers back despite her pleas not to. 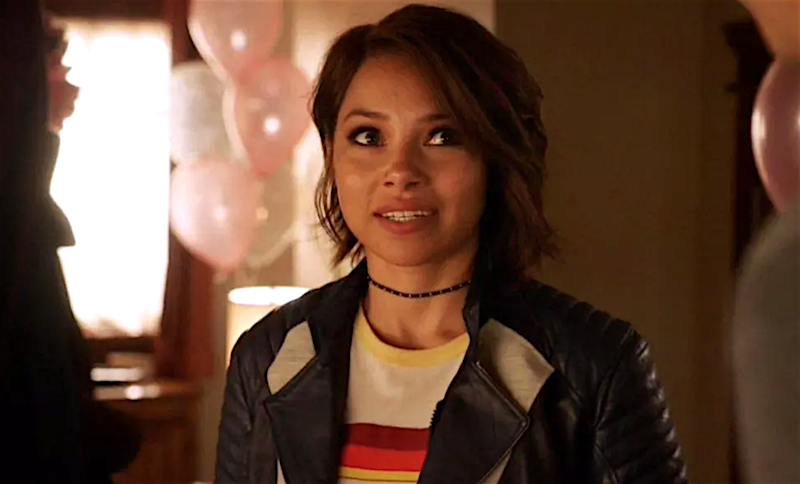 While many fans had their suspicions about the mystery woman who sporadically appeared throughout this season of The Flash, the reveal that she is in fact Nora Allen-West was still a bombshell (at the very least for the characters). Daughter of Barry and Iris, Nora has traveled back in time from the future and made a very big (still mysterious) mistake. The reveal was more shocking to those on screen but, to viewers who don’t follow comic lore or read every fan theory that hits the internet, Nora’s appearance and confirmed identity certainly caused a few gasps. 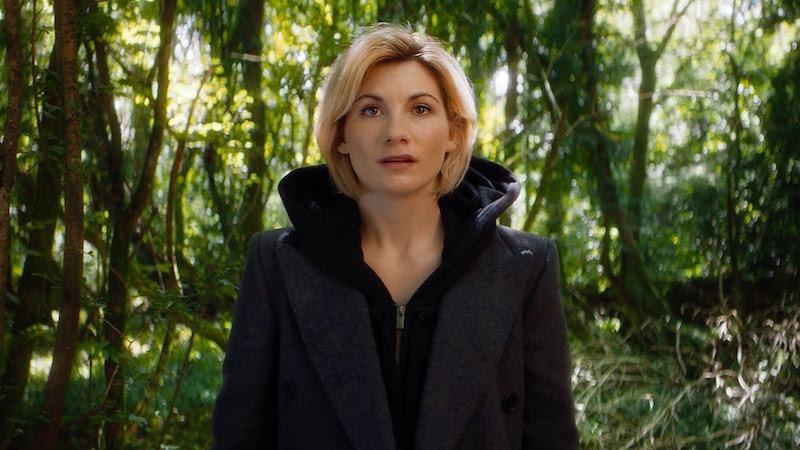 While this reveal technically didn’t occur in the series itself, we’d be remiss not to included the long-awaited introduction of Doctor Who’s first female doctor. Social media exploded after the Thirteenth Doctor was revealed and, while there were some positive and negative responses, the introduction of Jodie Whitaker to the Who franchise was certainly a plot-twist that many hoped (but didn’t necessarily expect) would happen. While the latest incarnation has yet to make her official debut, the newest Doctor’s promo introduction was one of the biggest gasp-inducing moments of the year.

Mother of All Bombshells (Jessica Jones) 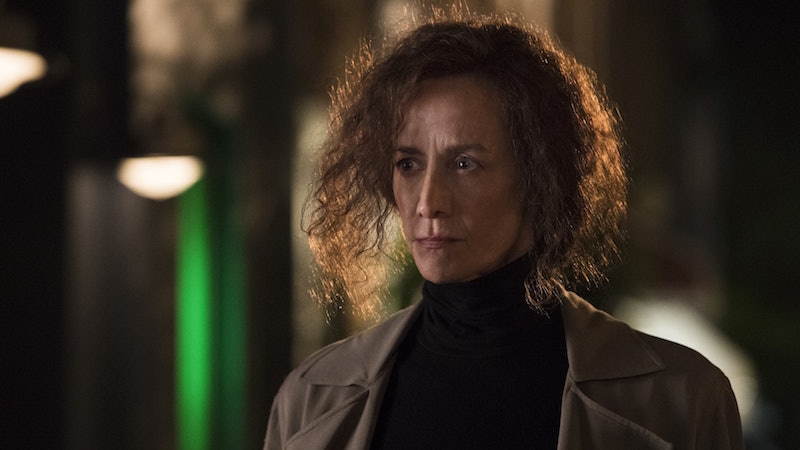 The first season of Jessica Jones focused primarily on the titular character as she struggled through PTSD surrounding the numerous terrible experiences of her past. One such experience was the car accident that left her entire family (father, mother, and brother) dead and her with powers that she never asked for. Much of Jessica’s psyche can be linked back to the tragic deaths of her family, making Season 2’s bombshell that she wasn’t the only one to make it out alive a game-changer. The reveal of season 2’s big-bad, the mysterious monster, was a jaw-dropper because it was none other than Alisa Jones, Jessica’s thought-to-be-dead mother. The reveal brought a whole new level of family drama to television. Equally shocking was how Alisa Jones ended the season… 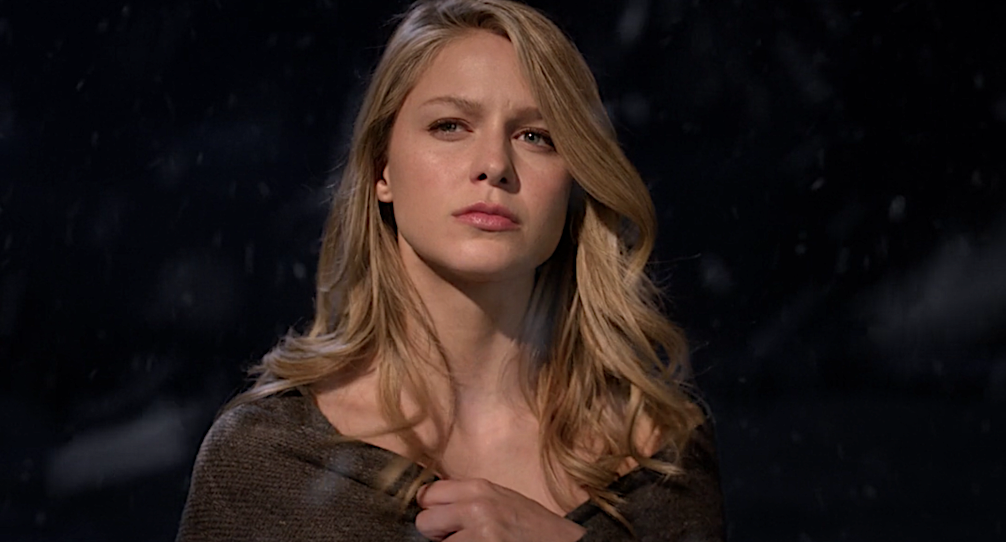 After defeating Reign, the first real foe that Supergirl has faced over the course of three seasons, it was revealed that Kara Danvers might have created a new enemy in the form of… herself. The consequences that came with all of the time travel and hullabaloo needed to defeat Reign included Kara 2.0 popping up on the outskirts of Siberia. The reveal was as shocking as it was exciting, as it looks to be hinting at a Season 4 plot-line straight out of the comics. Red Son is a fan-favorite storyline from DC, and the image of a second Kara steelily facing down a Russian winter (and a few soldiers) was a jaw-dropper to say the least.

Carl Gets Bit (The Walking Dead) 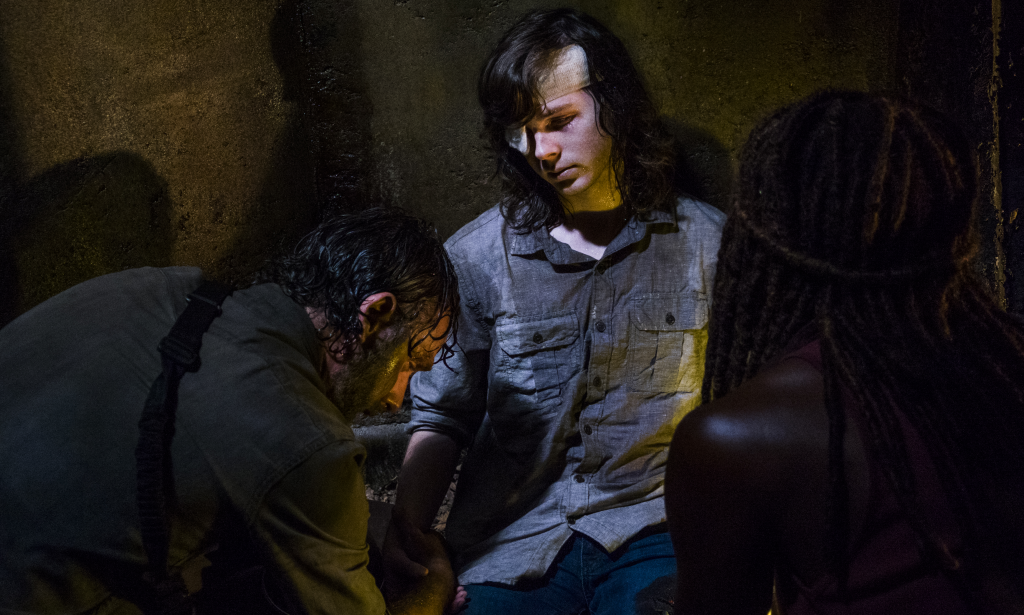 Not since the infamous Season 7 premiere, which took out both Glenn and Abraham, was an episode of The Walking Dead talked about (rather, yelled about) as much as, “How It’s Gotta Be.” Why? Because in it, Carl Grimes revealed that he’d been bitten by a walker and wasn’t long for this world. The reveal was as shocking as it was emotional considering many, if not most, people assumed Carl would be the one to carry the torch as leader at some point down the line. As one of the few remaining original characters, and the youngest other than baby Judith, Carl represented hope for a new world and a new generation. Having him get bitten by a walker is something that nobody saw coming, and very few actually agreed was the right call.