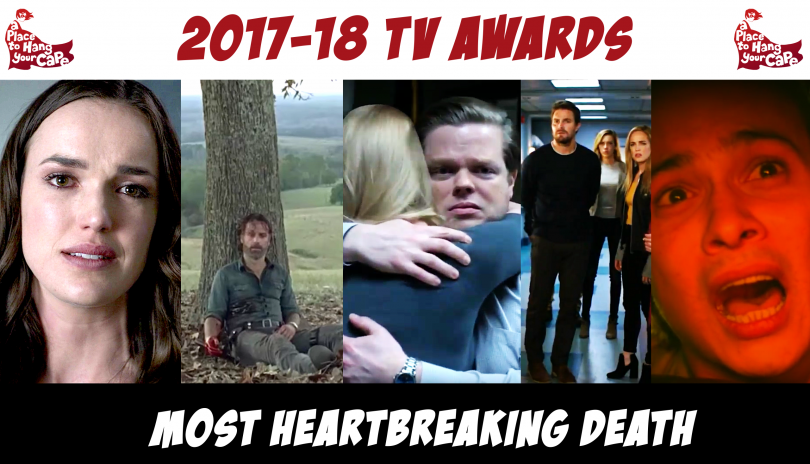 This year brought with it a number of gut-wrenching deaths that left more than just fictional characters weeping silently in the dark. Some of our favorite characters bit the dust, making the 2017-18 season feel more emotional than years past. We’ve chosen five of the biggest (aka most heartbreaking) deaths of the year and now it’s up to you to decide which one hit the hardest. Check out the nominees and be sure to vote! 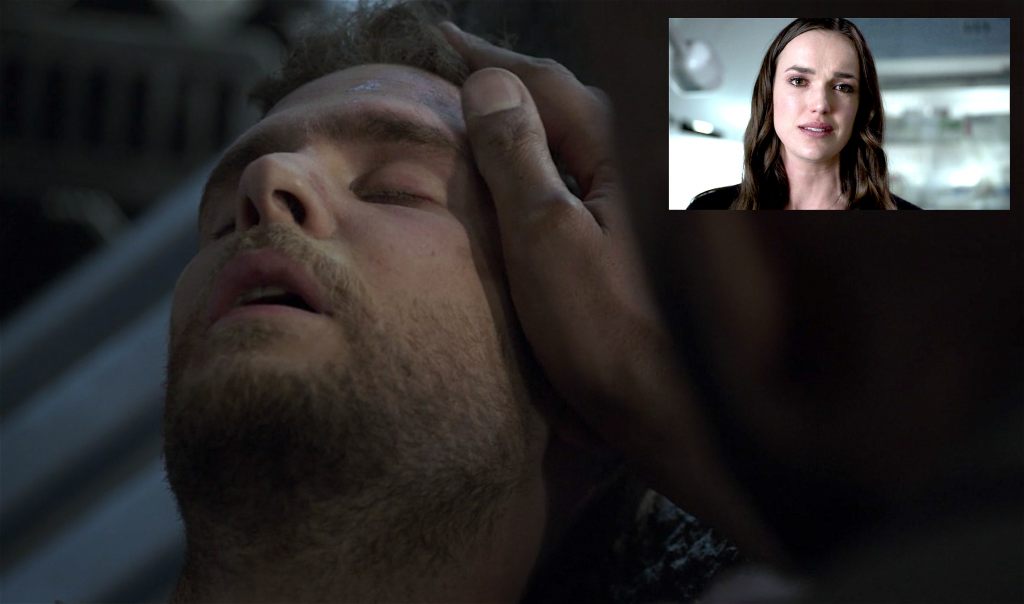 To date, no Agents of S.H.I.E.L.D. death has left viewers feeling like they were stabbed in the heart quite as much as Leo Fitz’s. The first core team member to die (Ward was a bad guy when he was killed and Lincoln never quite made it to the A team) Fitz’s death came after a season of turmoil and bad breaks. Despite months spent in solitary, years spent in cryo, and a lifetime spent dealing with his inner demons, Leo Fitz still persevered and did his utmost to help as many people as he could. It’s no surprise that Fitz died a hero, saving both Polly and Mack from their fated deaths, or that he spent his last breaths worrying about people other than himself. Fitz’s death was made all the more difficult to watch considering who was and wasn’t present for his final moments. The tension between Fitz and Mack throughout Season 5 dissipated in an instant as Mack comforted his friend as best he could. Of course, it’d be impossible to discuss Fitz’s death without mentioning his other half. FitzSimmons have been the emotional lynchpin of Agents of S.H.I.E.L.D. for quite some time now, making Fitz’s death pack an even stronger punch when thinking of it in the context of the newlyweds. Over the course of ten seconds we see Jemma Simmons slowly realize that her best friend and husband has died and that she is now a widow. Fitz’s death really hurt in this moment because with just a look, we understand that the team managed to save the world while Jemma Simmons lost hers. 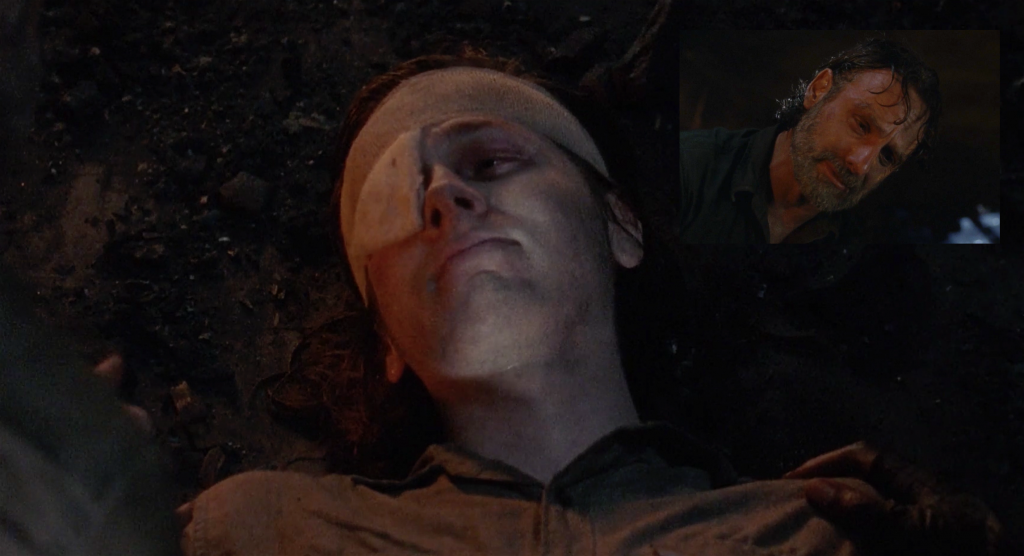 Carl Grimes’ death wasn’t shocking (the bite reveal the episode prior certainly left a few jaws on the ground) but that doesn’t mean it didn’t break a few hearts. As one of the few morally sound characters left on the show (arguably the only one) and one of Rick’s last remaining reasons to keep chugging forward, Carl Grimes was a character whose growth over the course of The Walking Dead made his death genuinely difficult to watch. Carl became a selfless and compassionate individual who did his best to help those who needed it. Even the most seemingly irredeemable characters were on the receiving end of Carl’s compassion, making his death that much more tragic. Carl’s final moments were heartbreaking to say the least, largely because it was Michonne and Rick who were with him as he took his last breaths. The father that had used him as a north star since the Pilot, and the surrogate mother who had struck a near-instantaneous bond with him, remained with Carl until the very end. As one of the last original characters left on the show, Carl’s death was a heartbreaker that seemed to remove what little hope still remained in the world of The Walking Dead. 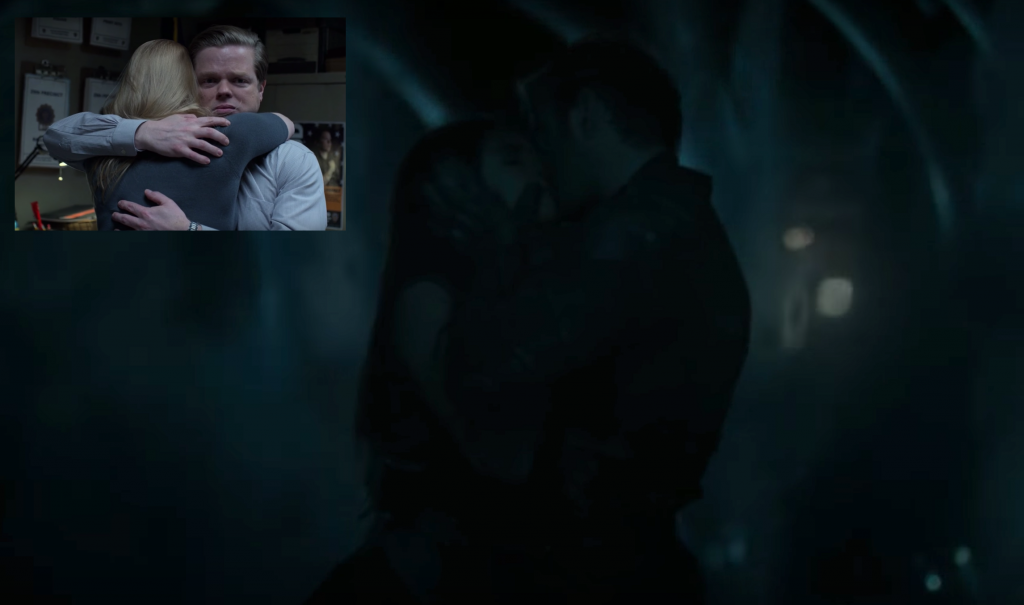 If we’re being honest, the actual scene where Matt Murdock and on-again love Elektra Natchios “die” isn’t all that sad. There’s a morbid kind of sweetness to it: two old flames reconnecting in their final moments as Matt Murdock did the one thing he’d always set out to do, save his city. What was heartbreaking about Matt’s death was the aftermath of his martyrdom. The rest of the Defenders watching the buildings crumble to the ground, knowing that Matt was trapped underground, was tough but paled in comparison to the scene that followed. While Matt’s relationships with both Foggy and Karen were on the rocks at the point of his death, watching his two friends anxiously waiting for him to walk safely through the doors (and then realizing that he wasn’t going to) was a painful sequence to witness… largely because the duo’s main tension with Matt surrounded their fear that something awful would happen to him. This scene was essentially Foggy and Karen’s worst fear coming true, which made it even more difficult to get through. On a positive note… Matt’s “death” didn’t stick and we’ll no doubt be seeing the Devil of Hell’s Kitchen sooner rather than later. 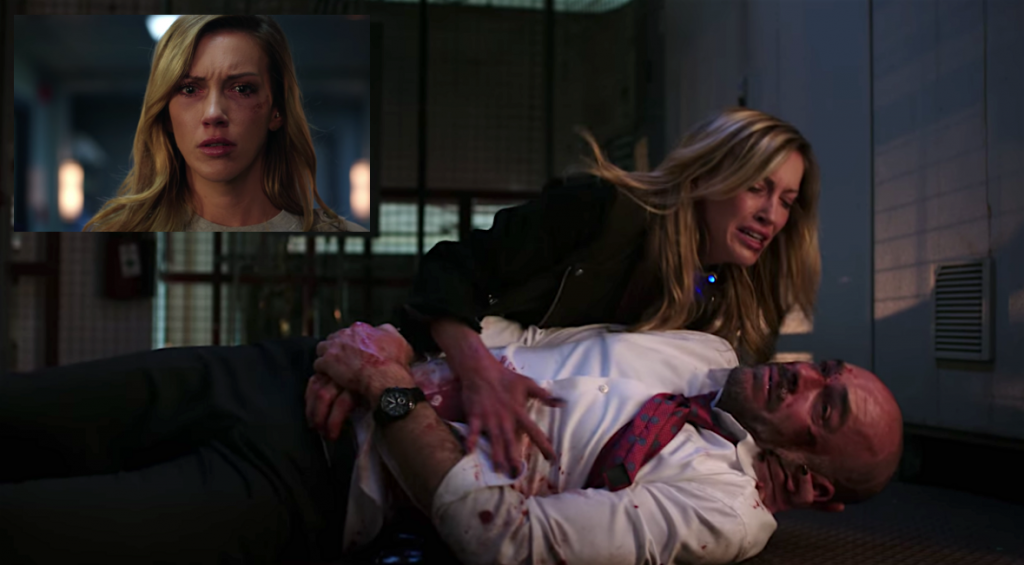 Who would have thought that the surly Quentin Lance we first met in the Arrow Pilot would become a character whose death would be one of the more shocking and heartbreaking of the series? Originally an antagonist for Oliver Queen (honestly, Lance’s frustration with Oliver was always entirely justified) Lance soon became an integral part of Arrow and, more importantly, team Arrow. Lance has gone through some major ups and downs over the years (I mean… both of his daughters have died multiple times) but he’s consistently been a character with a desire to do right by his city and those he cares about. This unwavering goodness even extended to Black Siren, to the point where Lance took a bullet that was meant for the Earth 2 version of his daughter. Perhaps what was most heartbreaking about Lance saving Laurel was the fact that his actual death occurred offscreen, with none of his loved ones present. Surgery complications caused Lance to die on the operating table, his death catching all of his friends and family by surprise. In six seasons Lance was an antagonist, police officer, detective, Mayor, and, most importantly, a decent man struggling to do the right thing in a consistently messed up world. 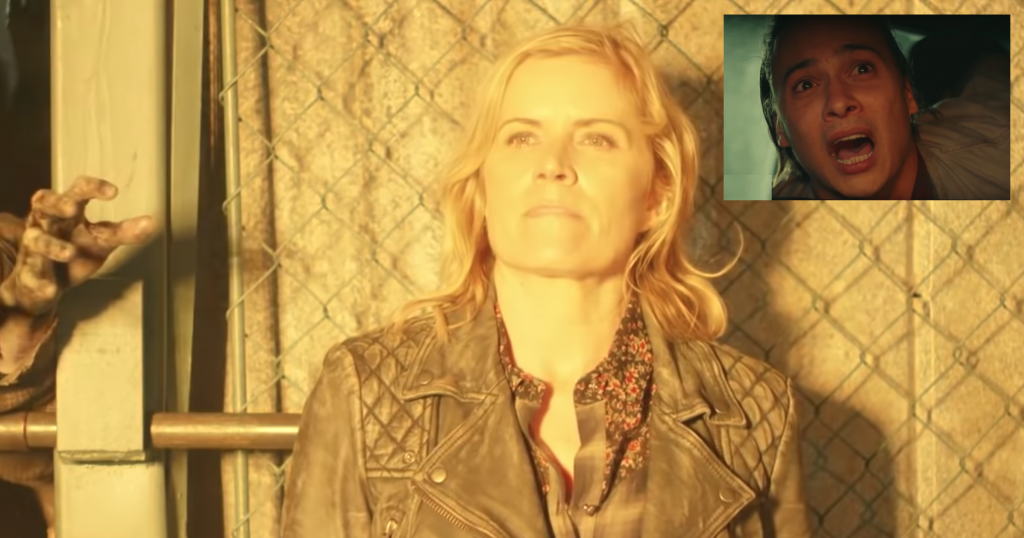 The Fear the Walking Dead midseason finale brought with it one of the larger, and more shocking, deaths of the series when it killed off lead Madison Clark in fiery fashion. In order to protect her loved ones, Madison opted to sacrifice herself by luring a horde of walkers away from Alicia, Nick, Strand, and Luciana and trapping them (and herself) in the stadium. Madison then used a flare to set the stadium ablaze, presumably taking out the walkers and herself in the process. While Madison’s final moments were arguably ambiguous (we never see her die, just a bright light that alludes to fire setting everyone/thing ablaze) the raw emotion on the rest of the gang’s face as the watch the stadium become engulfed in flames made it a heartbreaking scene to see. Madison’s driving force was always protecting her children, something that she continued to do until the very end.