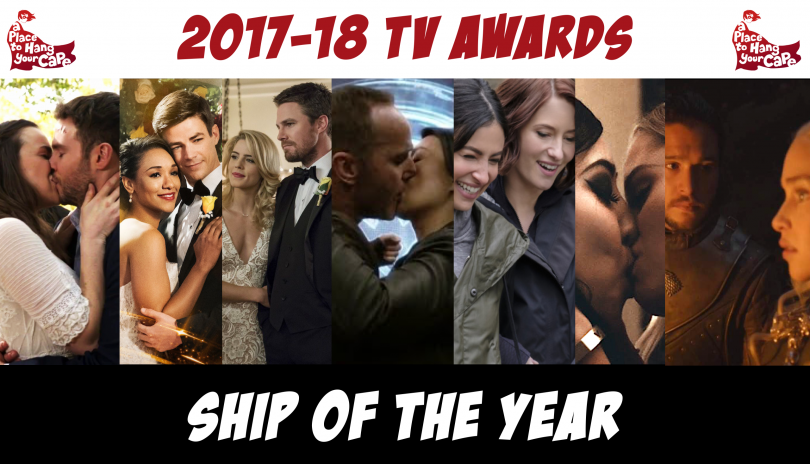 Who doesn’t love love? We’re big fans of it over here at AP2HYC, which is why we’ve picked some of our favorite (relation)ships of the season. Check out our nominations for Ship of the Year and then vote for the pair you think most deserves the title! 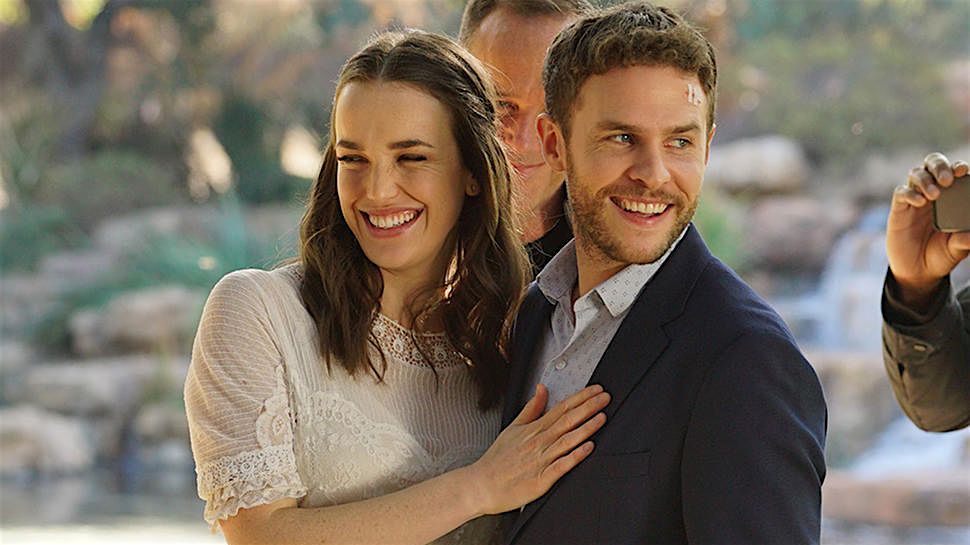 Jemma Simmons said it best: “We joined this team for adventures and got more than we had hoped. But I can’t wait for our next adventure. Building a family together. My love for you grows deeper and always will, no matter where the universe takes us next.” Despite being separated every, single, season, FitzSimmons have proven once again that they can endure anything that comes their way. While our favorite scientists have experienced their fair share of trauma and rough patches (the Framework, Maveth, and THE POD just to name a few) they have proven time and time again that even the cosmos can’t keep them apart. This season brought with it some of the brightest FitzSimmons moments to date as the duo made their portmanteau official and finally got the well-lit wedding that they so deserved. Add that to the confirmation that they’d live long enough to raise a daughter (and “have a Deke for a grandson”) and it’s clear that the FitzSimmons ship will ride every wave that tries to sink them. After all, not even death can stop these two. 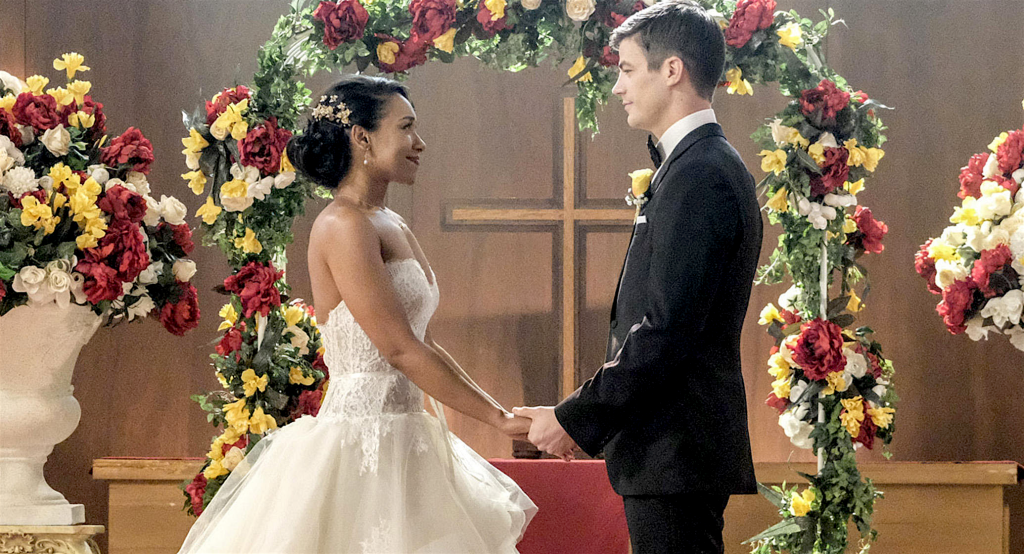 This season started out rough for friends-turned-lovers Barry Allen and Iris West (the Speedforce and imprisonment tends to put a damper on most relationships) but the pair managed to finish strong. Years in the making, the duo finally got to have the fairytale wedding that viewers were hoping for. Sure, it was promptly destroyed by a bunch of Earth X Nazis, but even those baddies couldn’t stop WestAllen for long. Making things official in a more intimate ceremony, Barry and Iris exchanged vows that showcased who they are to one another. So we’ll let them tell you why they’re one of the year’s best ships: “You’ve always been there, as a friend, as a partner, as the love of my life. You’re my home, Iris, and that’s one thing that will never change.” “The Flash may be the city’s hero, but you, Barry Allen, you’re my hero, and I am happy, excited and honored to be your wife.” 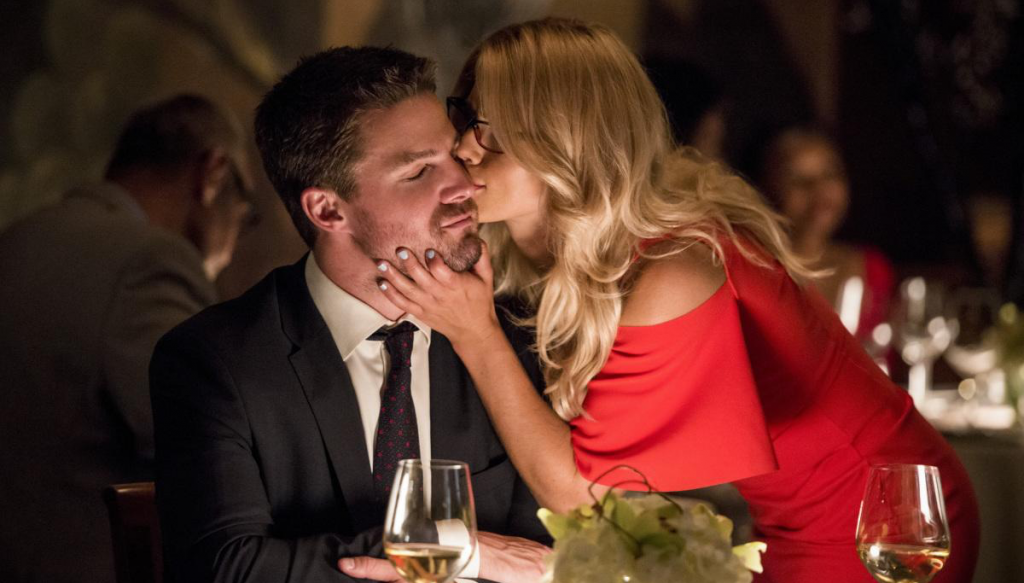 Olicity remains one of the more contentious fandom ships, particularly in the Arrow fandom itself, but there’s no denying that Oliver Queen and Felicity Smoak had a pretty good year. Rekindling their on-again/off-again romance while simultaneously becoming co-parents to Oliver’s son, William, eventually led to the Olicity wedding that most saw coming from a mile away (minus Barry and Iris who probably didn’t expect to share their nuptials with their Star City friends). Olicity have experienced the highest of highs and the lowest of lows and, while it doesn’t look as though things will be smooth sailing moving forward, this is a duo that will no doubt weather the storm. 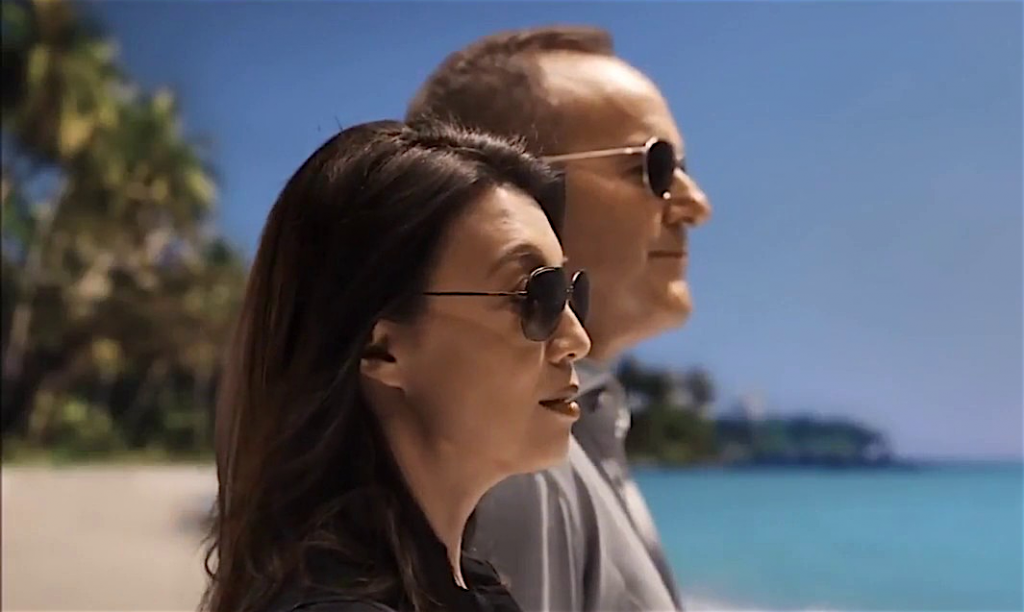 No duo deserves a trip to sunny Tahiti more than Agents Phil Coulson and Melinda May. Friends for decades, and always straddling the line of more than friends, Philinda finally got their act together in Agents of S.H.I.E.L.D’s fifth season. Granted, the declarations of love and passionate smooches were brought on by the reveal of Coulson’s looming demise… but still! Coulson and May have been riding the will-they/won’t-they train for as long as viewers have known them and it was high time that the pair finally made the leap. Philinda are the very definition of well-balanced (she keeps him in check while he puts the rare smile on her face) and their inevitable union was one that’s easy to celebrate. If Coulson really isn’t long for this world, it’s fitting that he spend his final days with the woman he loves by his side. 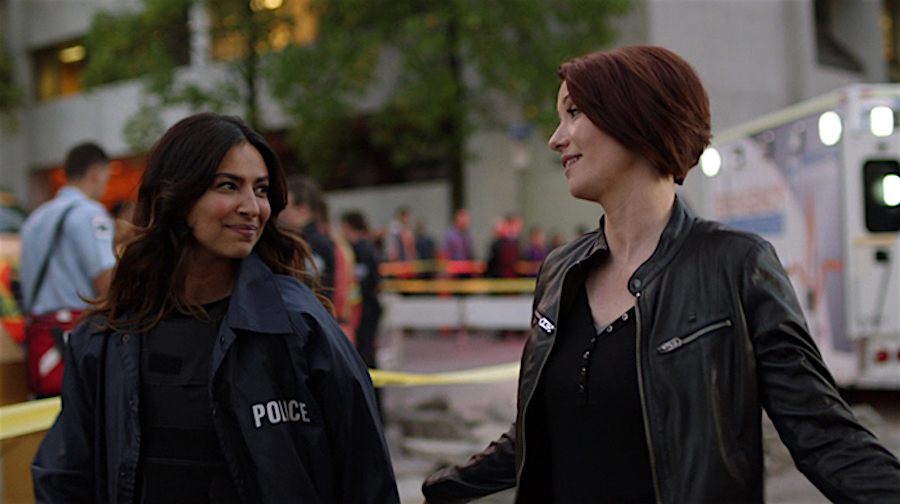 While Sanvers didn’t last through Supergirl’s third season, we’d be remiss not to include them in a poll that celebrates love. Largely because, despite their emotional parting of ways, the Sanvers coupling is one that remains the most popular of the series. The duo started the season as a happy and newly engaged pair that seemingly had a long future ahead of them. Unfortunately, the different long-term desires (namely Alex’s wish to be a mother) were too much for the duo to ignore. Though Maggie and Alex ultimately broke things off, with the former moving away from National city, even the break-up was one full of love, respect, and mutual understanding. While it’s a bummer that Sanvers didn’t get their fairytale ending, there’s a lot to be said for the way the pair handled the relationship from start to finish. 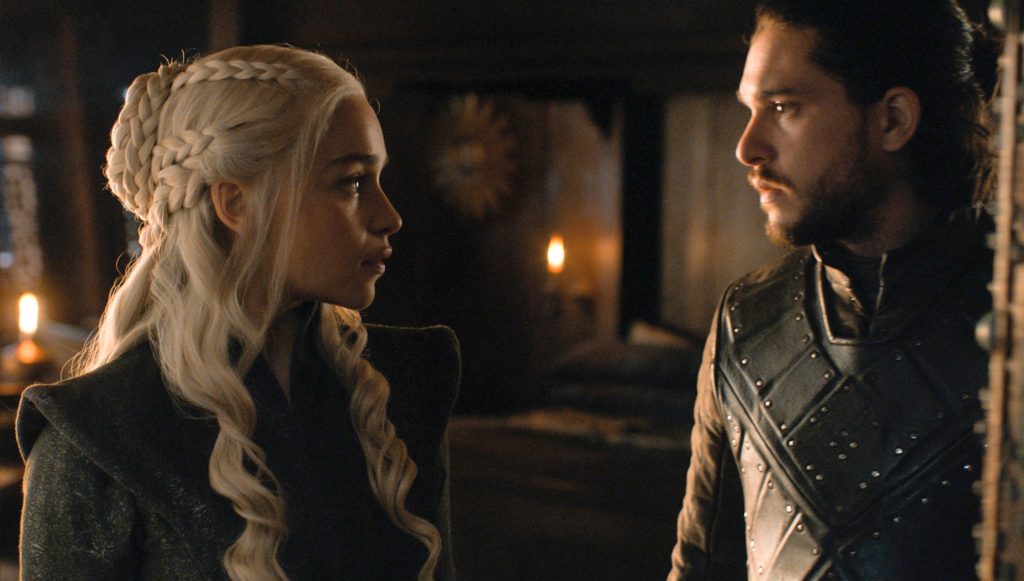 Love it or hate it, there’s no denying that the union of Daenerys Targaryen and Jon Snow (*cough* Aegon Targaryan) was one of the most talked about and anticipated couplings of the year. The pair is one that Game of Thrones fans have been wanting to see on screen together for some time, and Season 7 didn’t hold back when it came to the Mother of Dragons and the King of the North. In fairness, the duo doesn’t actually know the incestuous nature of their blossoming relationship and, at this point in the show, there’s a decent chance that they might not even care. Either way, if the pair continues to “strengthen their alliance” moving forward, the Seven Kingdoms might have two people ruling from the Iron Throne. 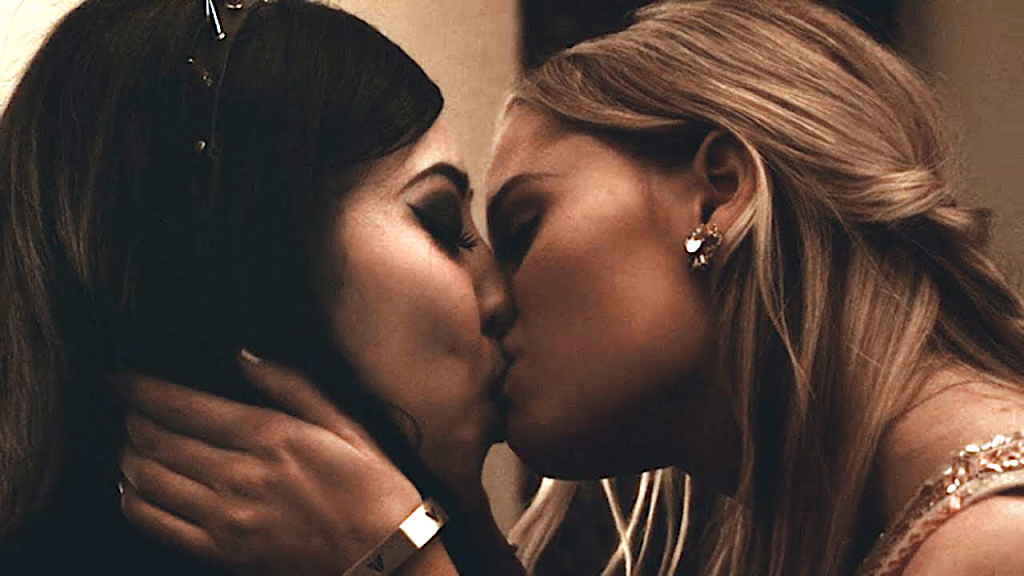 Everyone knows that the best relationships are rooted in friendship, as is the case with Nico Minoru and Karolina Dean in Marvel’s Runaways. While the duo individually spent much of the season involved in other romantic entanglements, their close friendship developed over the course of 10 episodes until Karolina finally took the plunge and professed her feelings for Nico. Lucky for her (and fans of the pair), said feelings were reciprocated and the duo ended the season in a promising manner. Despite all of the chaos surrounding them, the teens managed to confront their emotions and find themselves in what looks to be a promising relationship.