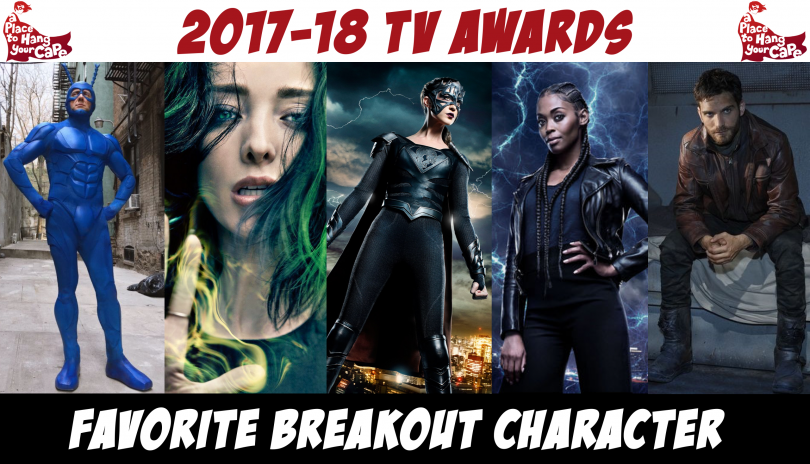 A new television season means new characters to fall in love with! We’ve narrowed down some of our favorite fresh faces of the year and now it’s down to you to choose your Favorite Breakout Character. Check out the nominations and then be sure to cast your vote! 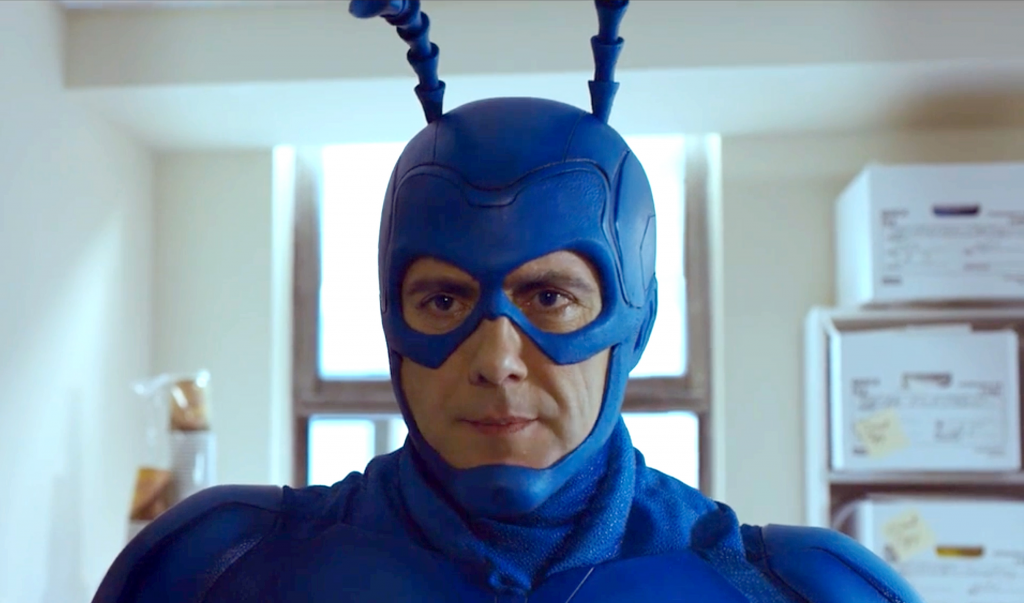 In a world of brooding vigilantes, the Tick is a bright spot of optimism and politeness. With a strong moral compass and a desire to fight for justice, the Tick is the antithesis of many of TV’s other superheroes. He is a humorous and goofy hero who serves as a much-needed addition to the fictional City and our television screens. 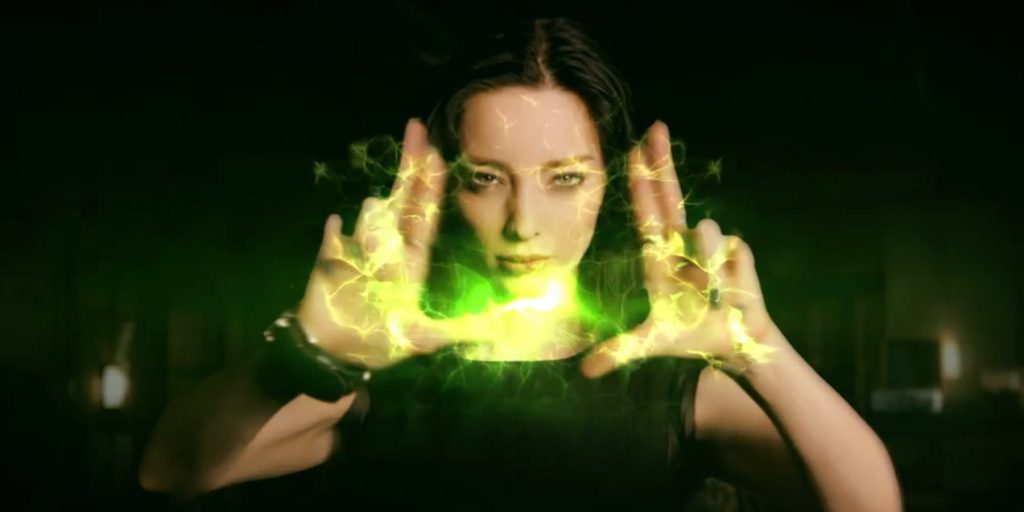 Considering how enormous The Gifted ensemble is, it’s hard to believe that any one character could really be more memorable than the rest. One of the titular gifteds, Lorna Dane (codename Polaris) is noticeable for more than just her green hair. Lorna’s cocky attitude, reckless nature, and unending bluntness makes her an individual that stands out in any room. Having long-since embraced her powers, Lorna serves as one of the core members of the underground resistance. She’ll do whatever it takes to protect those she cares about and has no qualms about going to extremes. 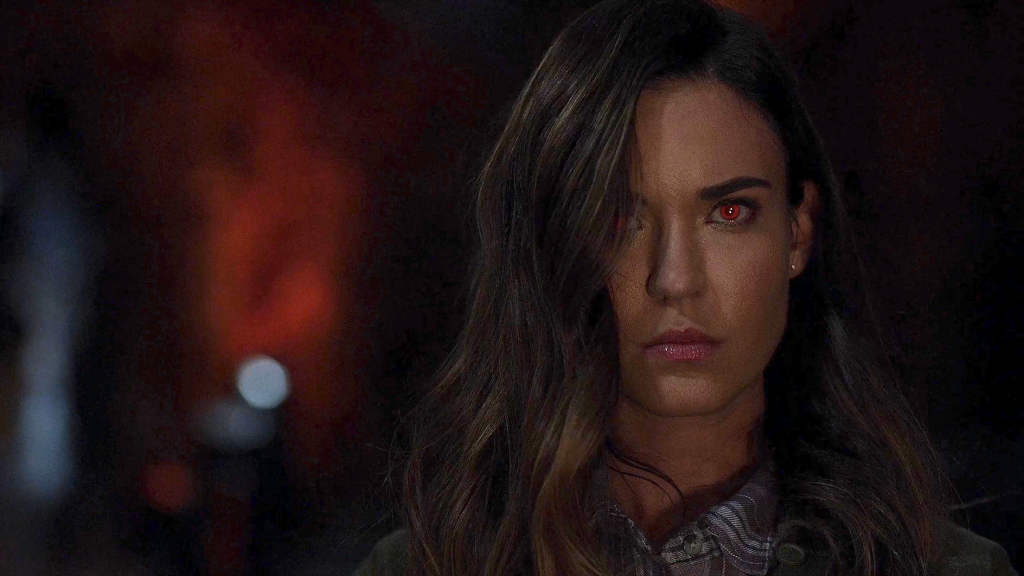 The introduction of Sam Arias to Supergirl simultaneously brought friend and foe to the series. Sam, the compassionate and hard-working single mother, became fast friends with Kara and Co. A seemingly perfect fit to the gang, Sam became a welcome addition to the series as she brought new complexities to Kara’s life in the midst of the “mourning Mon-El” period. Sam only became more interesting when her alter-ego emerged as the season’s big-bad. Reign has been one of the few villains to outpace and outmatch Supergirl, making her the first believable threat since the show first premiered. 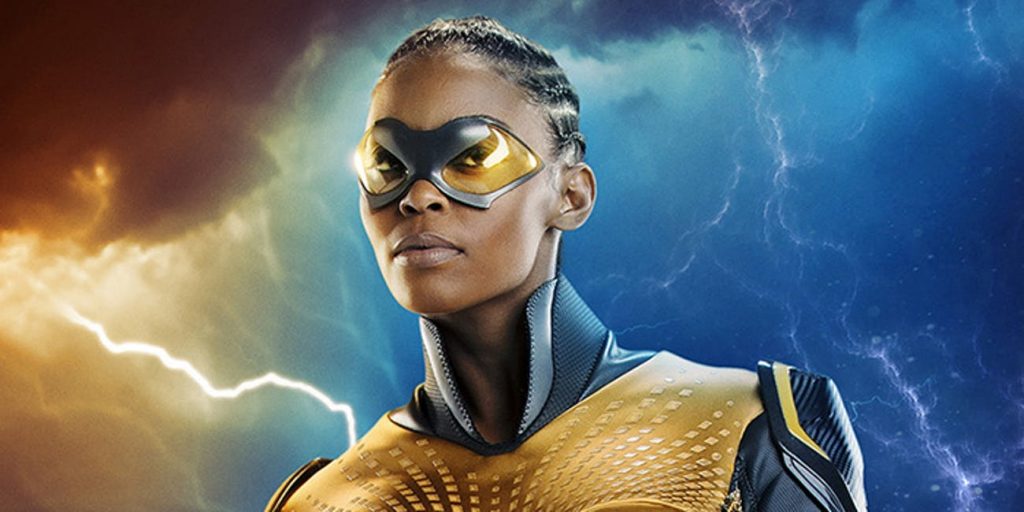 Anissa Pierce was a clear force even before her powers were revealed and she transformed into Thunder. An intelligent woman who stands her ground, Anissa was quick to embrace her powers in the hopes of using them to help others. As Thunder, Anissa is following in her father’s footsteps and using her range of abilities to bring justice to a pretty messed up world. Anissa was quick to become a fan-favorite, largely because she is just as compelling as herself as she is as her superhero counterpart. 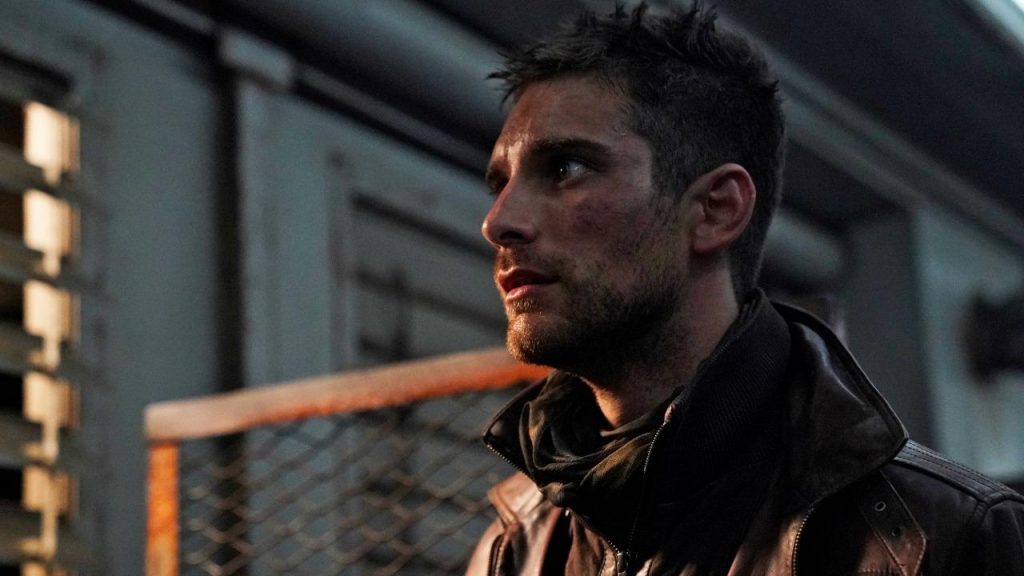 At the start of the fifth season of Agents of S.H.I.E.L.D, Deke Shaw was likely the last person anyone would call “favorite.” He sold Daisy into slavery, never wanted to help the team, and always found something to complain about. It wasn’t until he opted to sacrifice himself to get the team back to their own timeline that things started to turn around. Once he was no longer stuck in the future Lighthouse, Deke became a character who quickly grew on viewers. His humorous interactions with the team and Earth, coupled with him being revealed as the grandson of FitzSimmons, turned Deke from a shady jerk to an entertaining bit of comic relief in a very dark season.