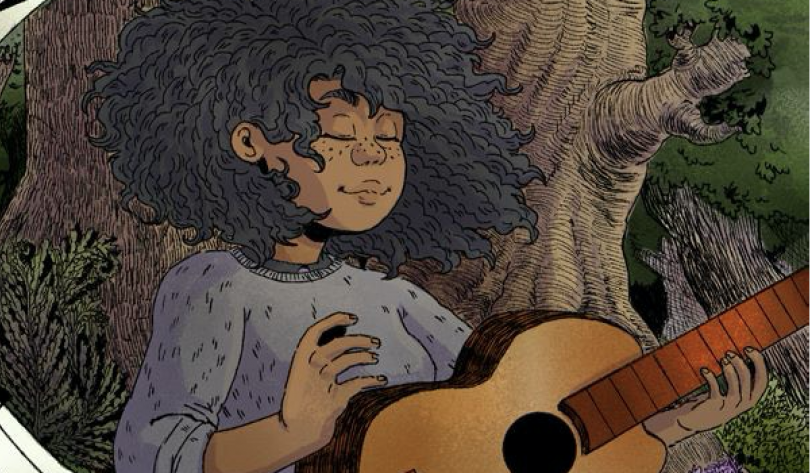 Comics that spur a sense of fun more than anything else are usually my favorites to engage with, especially when writing a review on it. Further by Holly Adkins did exactly that, entertain me with a duo of likable protagonists trapped in a scary setting with some underlying drama. Both Further‘s storytelling and artwork were very well done and helped me have as great of a time as I did going through it. You can find out more about Further on its Kickstarter page, but why not also read our exclusive interview with Holly Adkins herself? If only it were close by…

AP2HYC: As a creator, what is attractive to you about comics as opposed to other forms of media?

Holly Adkins: Comics and picture books always appealed to me when I was younger as a way to tell a story because I’ve always loved drawing, and using expressive art to tell a story. As I’ve gotten older I’ve also grown to appreciate the way comics can evoke a sense of timing and place in a way the other visual medium like movies and tv can’t. Meredith Gran’s Octopus Pie is probably one of the best examples of this in recent years. 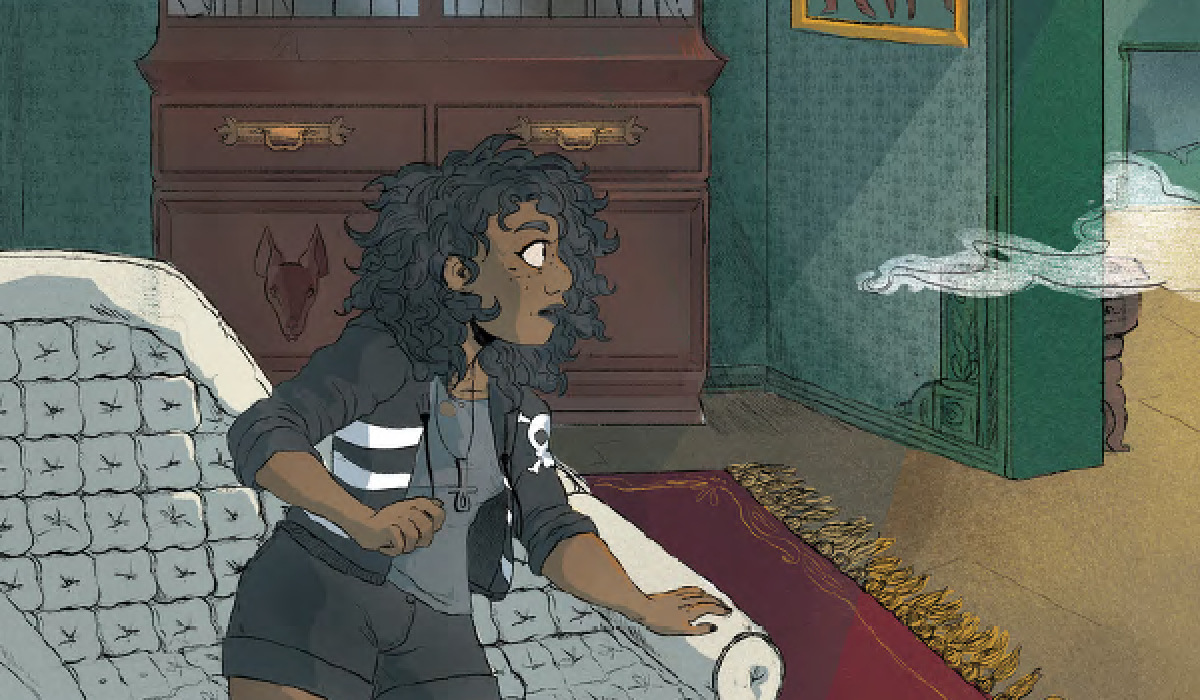 AP2HYC: I enjoyed the sense of humor in Further, especially in its two main characters, Nicholas and Manfred. Their dialogue held the middle of this story together. What were some qualities that you wanted in your protagonists?

Adkins: I’ve always really loved in stories when two characters are strikingly different but are still able to get on and be enjoyable to see play off each other. I’ve found a lot in real life that a lot of deep friendships are not necessarily carbon-copies of the same person, but rather people you share some experiences and can enjoy spending time with.

AP2HYC: I also enjoyed the balance of comedy, family drama, and horror scenes; it’s a very cross-genre story. What was your writing process like for Further?

Adkins: When I first was writing out Further, I banged out an outline skeleton for the entirety of the story before writing a more detailed outline for the first book (this outline is basically stream-of-consciousness in terms of structure, with a lot of ‘and then they did this’ and page long paragraphs.)

Once this [was] done, I jumped right into thumbnails-with-dialogue to get an idea of

Anything that supports the story but isn’t involved in a direct plotline (world building, character background) is written down and saved on a folder in my computer. As I’ve progressed in the whole story I’ve begun using Scrivener and writing scripts out, to ensure there’s not ‘gotchas’ or major plot holes as well as easily organise my world building and research. 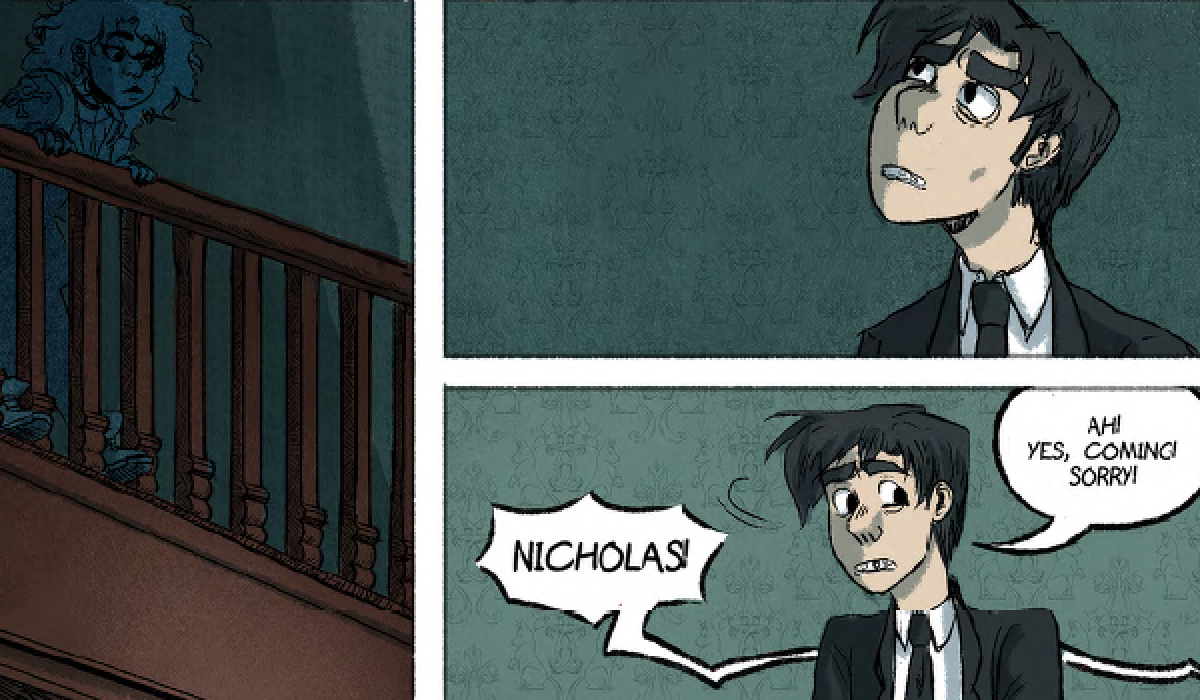 AP2HYC: Further shifts from thoughtful family drama to a fun horror-mystery and back very smoothly throughout the story. How did you balance these different genres?

Adkins: I find that horror is really cathartic way to address anxieties and fears from the real world without having to uncomfortably specific. It’s not likely that you’ve been literally haunted by you families past arguments, but you’re likely to have felt that way.

AP2HYC: What horror comics, books, movies, and television shows do you like or have influenced your work?

Adkins: [The] Blair Witch Project, IT, Buffy, The Twilight Zone and Sleep of Reason are big influences – but a lot of it comes from mythology and real life. The haunted house, or in this case mansion, is a great setting with lots of potential for scares and fun. If Nicholas and Manfred had more time to explore its many rooms, what else would you have put in them? 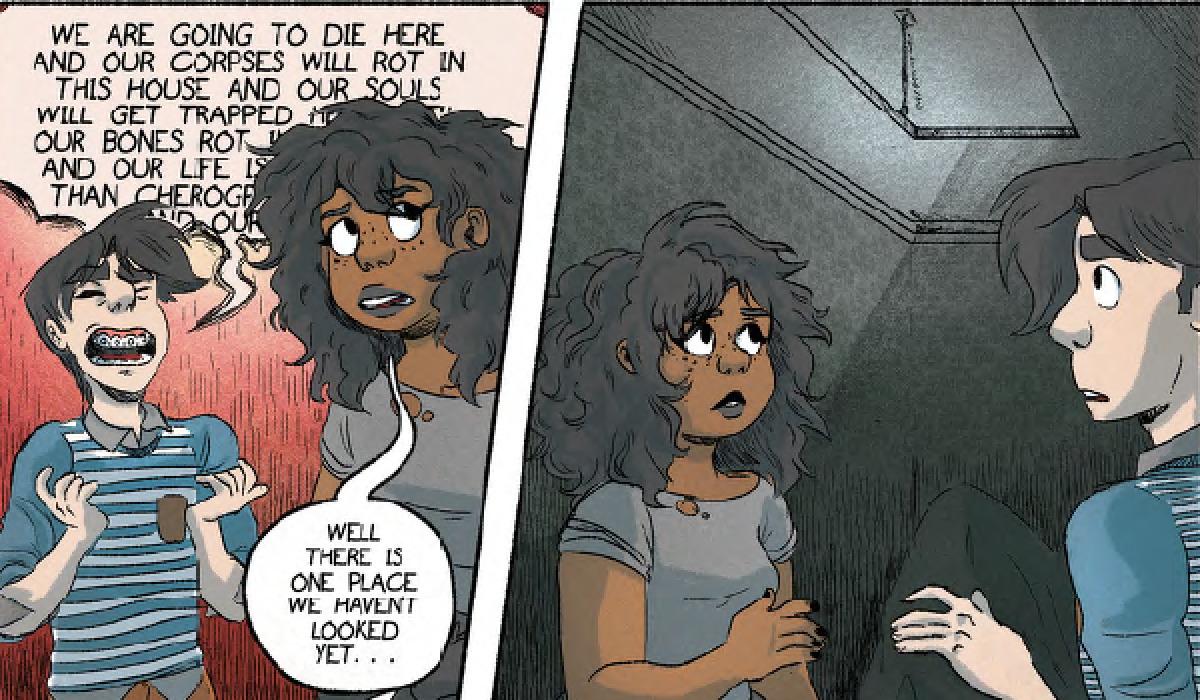 AP2HYC: The haunted house, or in this case mansion, is a great setting with lots of potential for scares and fun. If Nicholas and Manfred had more time to explore its many rooms, what else would you have put in them?

Adkins: Haha, this question is tricky to answer without spoiling future Further stories, but they definitely haven’t begun to scratch the surface of what’s hiding inside.

AP2HYC: How did you settle on Further’s art style?

Adkins: The bulk of the art style is really just how I draw in general, but the colouring went through a lot of different phases when I first started it. Initially, I used a lot of photoshop watercolour brushes but found that it was too time consuming and was tricky to replicate consistently print quality work, so I moved to taking a lot of inspiration of old-school Disney movies and 50’s/60’s advertisements and concept art to achieve something that would look consistently fantastic and could play up the emotions of the scene. 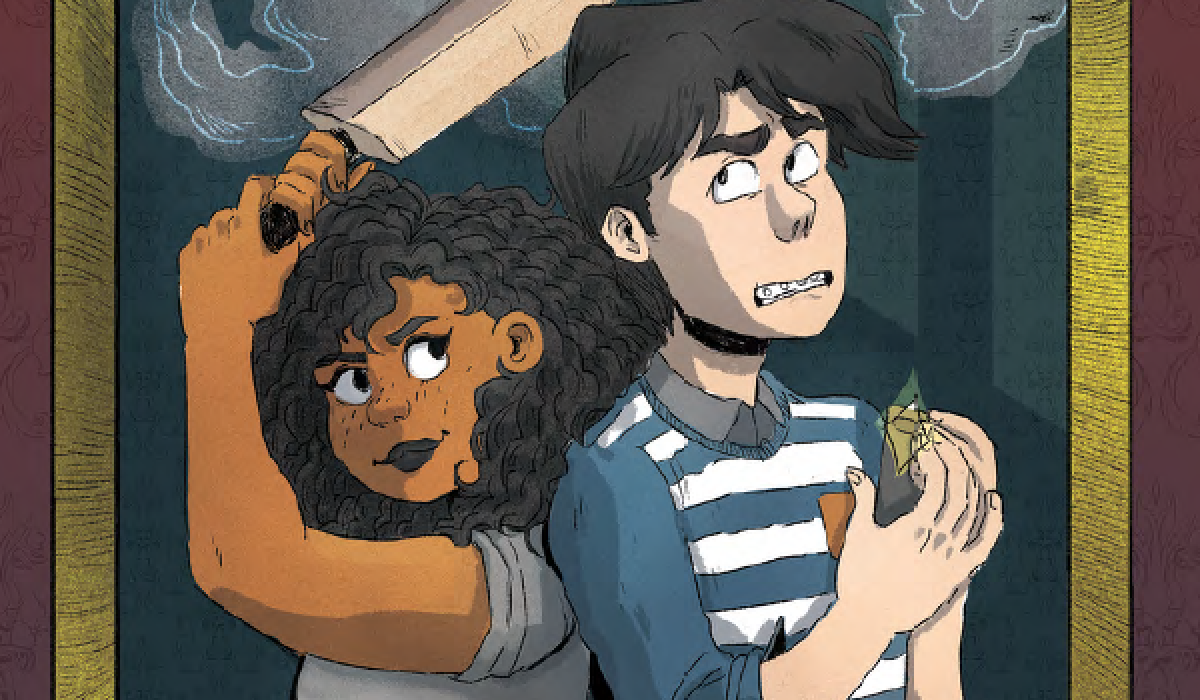 AP2HYC: Do you find writing or illustrating to be more challenging to do and why?

Adkins: It really depends on the scene and my mood at the time! However it will take longer to draw a scene than write it.

AP2HYC: What project(s) are you working on now?

Adkins: I’m primarily working on the second book of Further, I had to take a short break from posting it online as I was moving overseas but barring major dramas should be able to post new pages online (further-comic.tumblr.com) when the Kickstarter is finished. I’m also going to be doing some stories for Mike Speakman’s Space Copz and charity zines this year.

What questions do you have about Further? What has stood out to you? Let us know in the comments below or send us your thoughts on Facebook or Twitter!