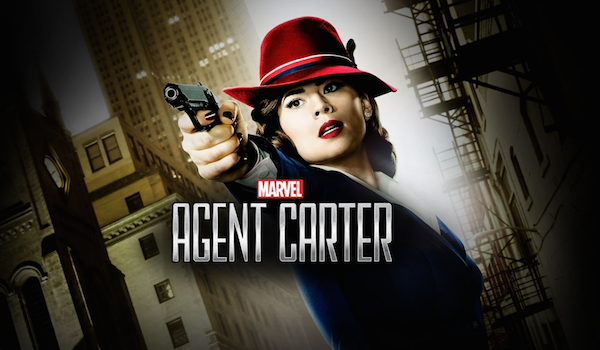 Over the years, many superhero television shows have come and gone. Many have gone the way of the dodo, some for good reason, but others often cancelled to make way for cheaper, less interesting noisemakers. And yet, the likes of Young Justice, cancelled in its prime, was miraculously revived thanks to its dedicated, passionate fanbase. Could other shows soon follow suit? Here are six superhero shows that I believe deserve a comeback. By pure coincidence, all of them, save one, were all cancelled and ended on cliffhangers. The fans need answers! 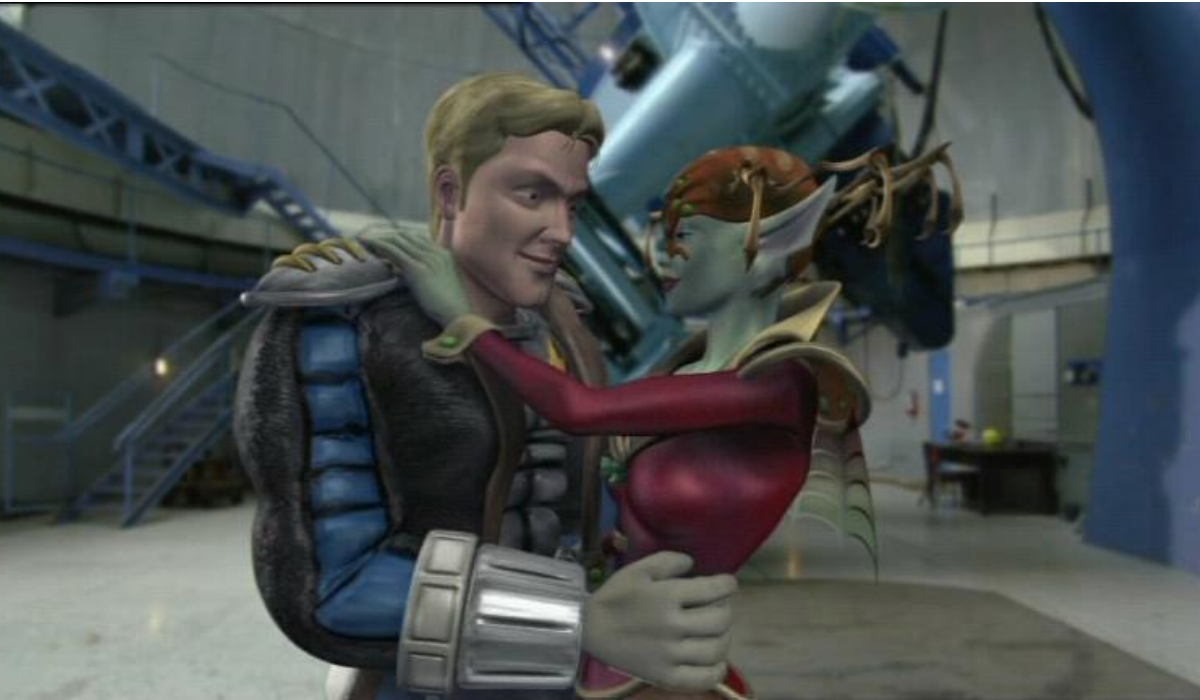 First off, let’s get the wishful thinking out of the way. I’ve gushed a lot about Ace Lightning. It was a big part of my childhood and I miss it terribly. Superheroes coming out of a video game into the real world is a great concept and needs to be explored again. The show brilliantly deconstructed superhero and comic book tropes. Ace Lightning, the show’s titular hero, was a walking cliché thanks to his game programming, only to transform and grow as he came to better understand human values and relationships. Heck, his relationship with the show’s Catwoman-like character had consequences for all involved, since she was dating the main villain at the same time. If it were to be brought back now, it might be better off in animation than live action. After all, the BBC has not spent their money on anything good since Merlin.

Just about the only cancelled part of the MCU that is missed by fans (sorry, Inhumans), Agent Carter ended far too soon. Hayley Atwell was great as Peggy Carter in this spin-off series and it deserved more than just eighteen stinking episodes. Though the show did nicely set up certain elements of the MCU, it was always Peggy’s story. Kind of like Mad Men, but with secret agents, Peggy had to fight her way up the masculine mountain to make her mark in the world. Plus, it had Howard Stark, Jarvis, the Black Widow program, etc. We never actually saw Peggy and Howard found S.H.I.E.L.D. and there are likely twenty years worth of story to tell, leading up to Peggy’s cameos in Captain America: The Winter Soldier, Ant-Man and to her death during Captain America: Civil War. We could see a young Nick Fury or Hank Pym show up. With Jessica Jones as the lone female-led Marvel show at the moment, Agent Carter’s return would be more than welcome. 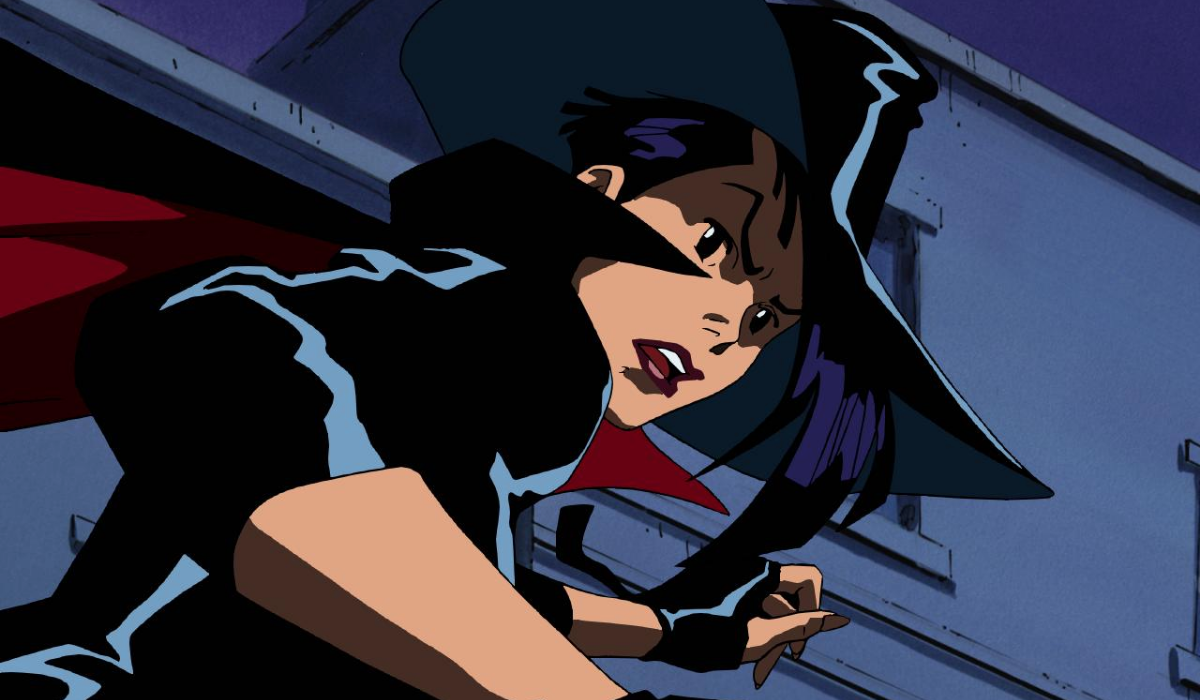 Now we’re talking! Here is another show I have wanted to blab on about for a while. Based on an Argentinean comic book, Cybersix was an animated show about a genetically-engineered superheroine on the run from her past. However, her creator, Nazi scientist Von Reichter, sends his bratty, cloned “son”, Jose, to conquer her hometown. Like a mix of Batman and Carmen Sandiego, Cybersix defends the city at night, aided by her friend Lucas Amato and her brother Data-7, who takes the form of a panther. The show had a dark, yet epic atmosphere, was beautifully animated, and managed to flesh out its cast in a very short amount of time. This show also won awards and is rumoured to have been later ripped off by James Cameron’s Dark Angel. This show deserves a comeback. How often do you see Latin American superheroes on TV? 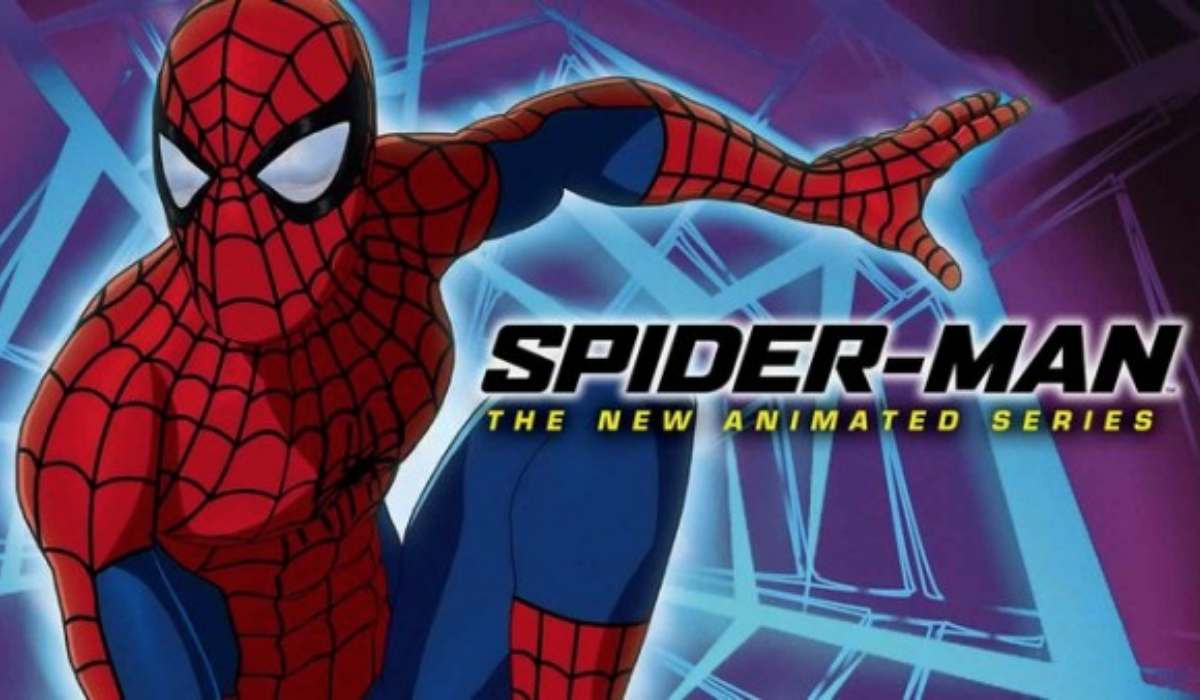 It was hard to choose which of the Spider-Man cartoons should be on this list, so I went with two. First up is the highly underrated early-2000s series based on Sam Raimi‘s Spider-Man films. Helmed by Neil Patrick Harris, who gives an amazing performance as the webhead, the show had some great storytelling, a kick ass soundtrack, and CGI animation that has aged surprisingly well. It handled Peter Parker’s two worlds very well; Mary Jane and Harry made great foils and I loved the addition of new character Indy. The villains were memorable and threatening and the show ended on one hell of a downer cliffhanger. It was a travesty to cancel this show, though I doubt it will return, considering how poorly Sony have since handled the Spider-Man brand.

Speaking of travesties, what a loss this show was. Arguably considered the greatest Spider-Man cartoon, The Spectacular Spider-Man only lasted twenty-six episodes, but boy, was it a fun ride. Witty and mature, the show fantastically nailed the problems that being Spider-Man posed for Peter and made his relationships a priority – with Aunt May, Mary Jane, Gwen, Harry, and Liz Allen. They were all there. It also served as a tribute to the whole franchise, using a wide variety of characters. It may also include my favourite animated version of Dr. Octopus. Perhaps the best superhero animated show since Batman: The Animated Series, Spectacular was too good to last, an unfortunate victim of Disney purchasing Marvel in 2009. And look what we got instead… Ultimate Spider-Man and then yet another reboot with little to offer.

What else was it going to be? Call me biased, but compared to what is on offer now, Teen Titans was ahead of its time. Though mainly relying on wacky shenanigans at first, the show evolved into a brilliant drama that learned to flesh out its small cast. Robin, Starfire, Raven, Cyborg, and Beast Boy have become synonymous with the superhero team and the show only influenced their comic book counterparts for the better. The deeper themes of friendship and overcoming personal baggage made the show more complex and meaningful, and at least it was allowed to end on its own terms. Though it has its fans, Teen Titans Go removed just about everything that made the first show good and dumbed its characters down to their basic personalities. And this has somehow warranted a movie. Well, I suppose there is always Justice League vs. Teen Titans to watch.

Which superhero TV shows do you think deserve a dusting off? Which ones are better left cancelled? Sound off in the comments or send us your thoughts on Facebook or Twitter!