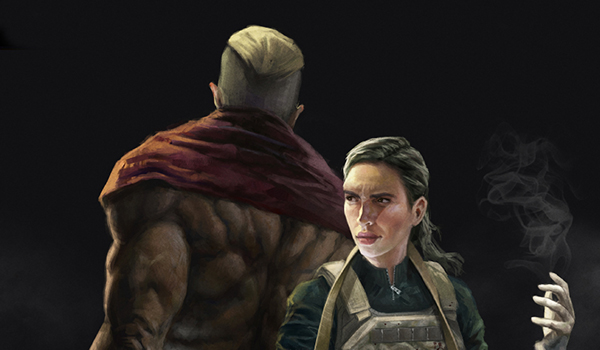 In a world where it feels as though fresh ideas are hard to come by, Project Magus pulls through. Project Magus takes readers to a realm of magic that has never been seen before; on the front lines of modern day warfare. With luscious art and an interesting premise, this comic will have readers wanting more. This is a series you will definitely want to support on Kickstarter!

We’re thrown right in the middle of chaos as several military teams are dispatched on an unclear mission in South America. Whatever this mission involves, it becomes clear that this is also a means for the military to test Victoria and her abilities. As the teams approach closure to their goal, Victoria’s powers become evident: she is a magic user and was sent on this mission because the enemies also contain magic users.

Revelations are given to the reader at an expert level. There’s enough mystery to intrigue the audience and information is given in small doses. We aren’t spoon fed answers and it keeps the reader engaged and on their toes. The tension built throughout this issue is also very good. There’s a true sense of danger as the team is on the front lines attempting to complete the mission. The cliffhanger at the end is also a doozy with promises to delve more into the world the creator has built.

By far the most fascinating component to this comic is the idea of placing magic in a modern military setting. Far too often are magic systems thrown into fantasy worlds or urban settings. But to have magic play a prominent feature in military strategy is a fun read. It is familiar enough for audiences to get behind it but also very different to keep them engaged. We certainly hope the story continues to have this modern warfare feel to it as the story progresses. It is a little hard to tell how strong of a protagonist Victoria is given that we don’t spend the entire issue with her. However, issue two looks to be taking the readers back to her origin story and it will be nice to get a better sense of who the protagonist is as a person. 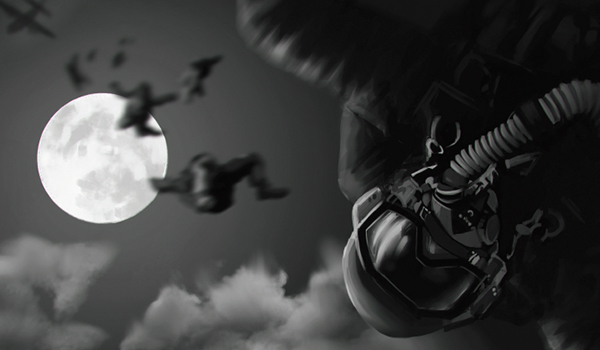 The art is very unique with its hyper-realism. This realistic nature makes the reader feel as though they are in a true war zone. Additionally, the comic is primarily in greyscale with the exception of the magic being used. This not only allows for great harsh shadows but also really highlights the magical abilities. When spells are being cast, it’s absolutely beautiful. The reds for fire and blue for lightening contrast so well with the greyscale.

Overall, this comic has beautiful art with a really interesting premise. We certainly can’t wait to see where it goes from here!

You can pledge to Project Magus’ Kickstarter starting today! If you’ve managed to get yourself a copy of this beautiful comic, be sure to let us know in the comments below or send us your thoughts on Facebook or Twitter!