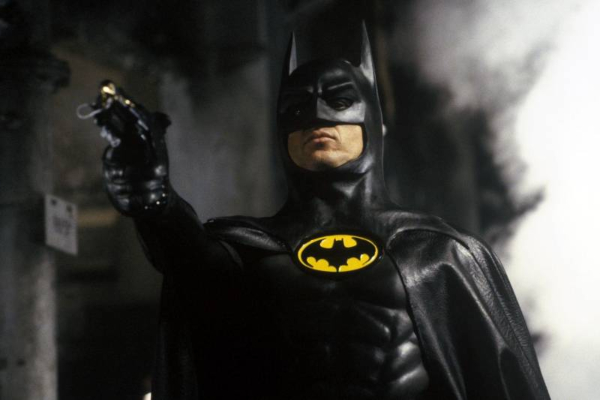 It’s strange to think that we are most likely living amongst a generation of children that have never seen Tim Burton‘s iconic Batman. In honor of the 30th anniversary of Burton’s take on the Caped Crusader and the 80th anniversary of the character, we’re taking a trip down memory lane. So buckle up 90’s kids and for newcomers… it’s time for a history lesson.

On a personal level, I was too young to witness the Batman craze first hand. Technically, I wasn’t even born yet. But even so, it’s impossible to ignore the contributions this film made to comic book movies. Since Batman started losing traction in the 1970s, filmmakers and producers such as Michael Uslan were desperate to get the character back in the spotlight. Uslan wanted a more dark, gritty take on the character and to diverge from the comedic nature of the Adam West television show.

Eventually, director Tim Burton would be tasked with bring the Caped Crusader to the big screen. His success with Beetlejuice and Pee Wee’s Big Adventure, Burton seemed perfect for the job. But fans were still nervous, largely due to the casting of Michael Keaton as the lead. In an attempt to win over the fans, Warner Brothers released a trailer showing off Burton’s vision of Gotham City.

And then, everything blew up.

Merchandise was everywhere. Fans were hyped. The summer before the movie came out, you couldn’t avoid the infamous Bat-Signal. Everyone was ready for Batman.

It’s no surprise that the film was a huge success. It earned $100 million in 11 days and was the highest growing film based on a DC property until The Dark Knight was released in 2008.

To bring it back to a more personal level, I grew up watching this film. This was the Batman I knew and I eagerly watched his adventures continue in Batman The Animated Series. This film spawned The Justice League, Superman, and pretty much all other DC Animated properties. I never knew the Adam West Batman. To me, Batman was always serious and his stories had a dark, gothic look to them. 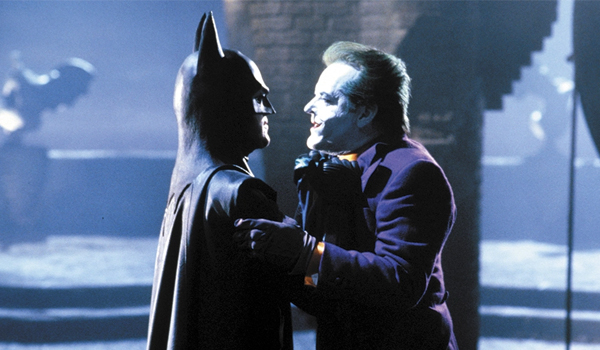 For comic book fans, this film changed the game in terms of adaptation accuracy. No successful film had tried to capture the serious nature of comic book stories before. In a world where we are constantly pummeled with dark, angsty superhero movies, it’s hard to imagine a world where there’s only one film that takes this risk.

Comic book movies and television have a tendency to swing along a pendulum measuring how serious they are. And, ironically, Batman seems to be the one that starts the motion of the pendulum changing directions. We started with the lighthearted comedy of Adam West’s Batman. Tim Burton’s film swung us back to more dark, gritty superhero films. Joel Schumacher took on the mantle and brought comic book movies back to their silly nature. And it really wasn’t until The Dark Knight that comic book movies were once again taken seriously.

Perhaps if Tim Burton’s Batman hadn’t been released, another beloved superhero would have started the trend of serious comic book films. But if any superhero was going to accomplish this feat, it would have to be Batman. History has proven that he is the trend setter, having been through this cycle twice already.

So as time goes on, and the 1989 Batman film becomes more and more obscure, I hope some are able to find this gem. Not because it’s the best Batman adaptation. Not because it spawned a new era of comic book films and a beloved television animated universe. But because I enjoyed this film as a kid and I want others to feel the same joy I had when watching Batman for the first time.

Do you think Tim Burton’s take on the Dark Knight remains fresh 30 years on? Let us know in the comments section below or send us a Tweet!