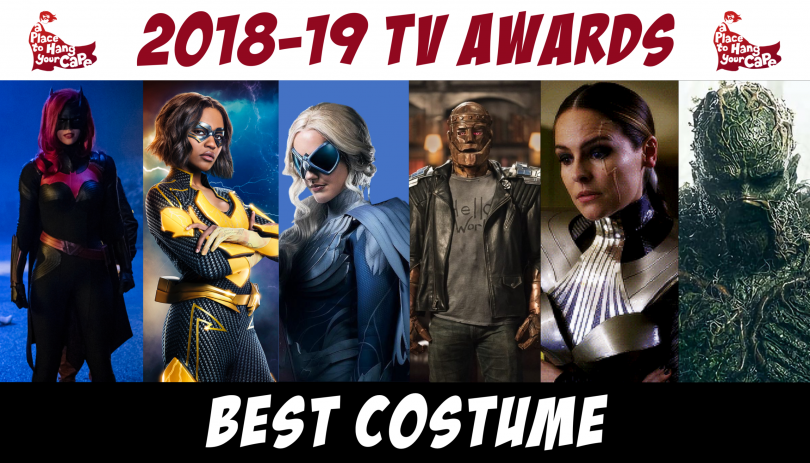 You can’t have a superhero show without a super-suit! Check out our picks for the best costumes of the year and then cast your vote for your favorite!

Riley Shanahan does one hell of a job acting what Brendan Fraser is saying in this bulky, true to the comics suit. He’s not only covered head to toe in metal, but his T-shirts change under his leather jacket, giving Robotman’s costuming more personality than they really needed. 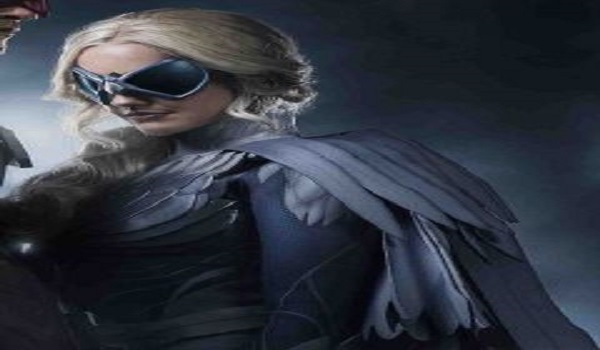 It was hard to pick just one of the cool costumes that appear in Titans, but Dove has to be the best of the bunch. The blue and white coloring matched with Dawn’s white hair, the way her cape’s “feathers” looks like knives that flow with her fighting, it’s definitely the coolest outfit to see in motion. 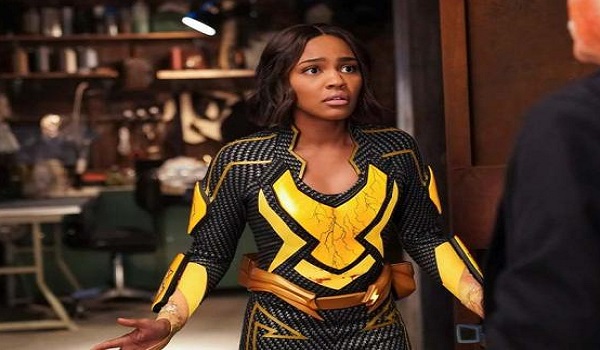 Most of the second half of season 2 was dedicated to building and introducing Jennifer’s new suit, and the build up was well worth it. It’s a perfect blend of Black Lightning’s and Thunder’s costumes. It’s appropriate for a teenager, while looking powerful and perfect for China Anne McClain’s look and Jennifer’s powers.

Joan of Arc (The Tick) 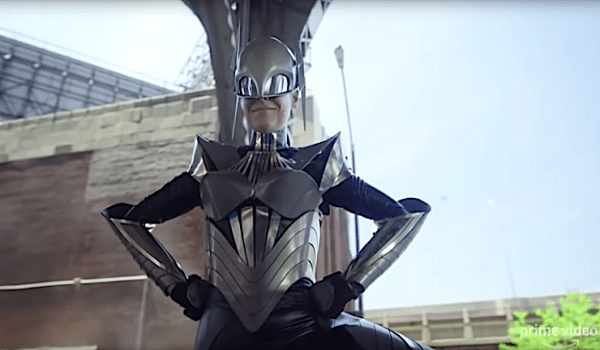 While the actual costume looks like Madonna dressing up like Thor, it’s not just a costume. In addition to enhancing Ms. Lint’s powers, the Joan of Arc costume creates a whole new persona for the character that becomes a huge plot point for the season. The costume in and of itself is hugely important to the story, whereas for most characters their costume is just a by-product of being in a superhero show. 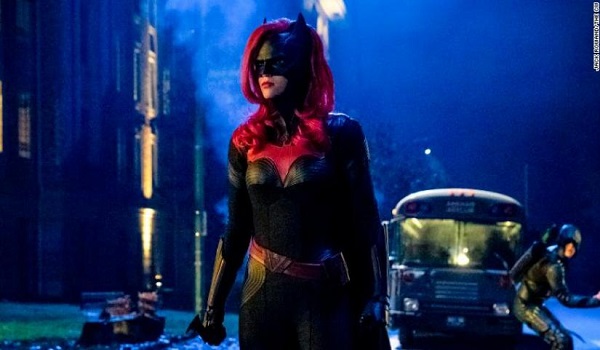 Batwoman’s costume was one of the most accurate of the comic book shows. They even had her red wig, leaving Kate Kane with her short hair and Batwoman with her long hair. The classic black and red was really very nice. 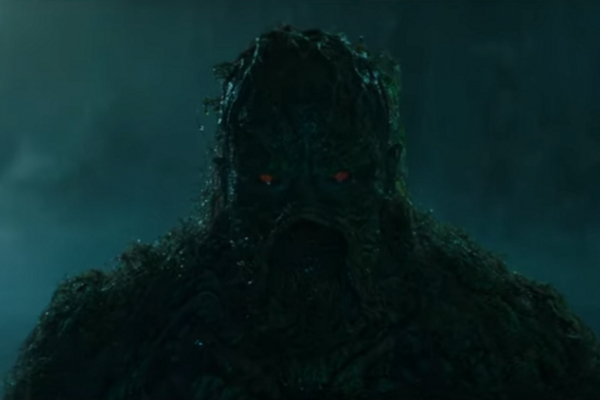 In my personal opinion, Alec Holland looks better as a big buff plant man than he does as a human. Swamp Thing is clearly a human form with details of muscles, but there is also something distinctly not human about him. Maybe it’s the red eyes, or the way his mouth is almost hidden under vines. Either way, he’s ripped straight from the comics as a horrifying and monstrous hero.