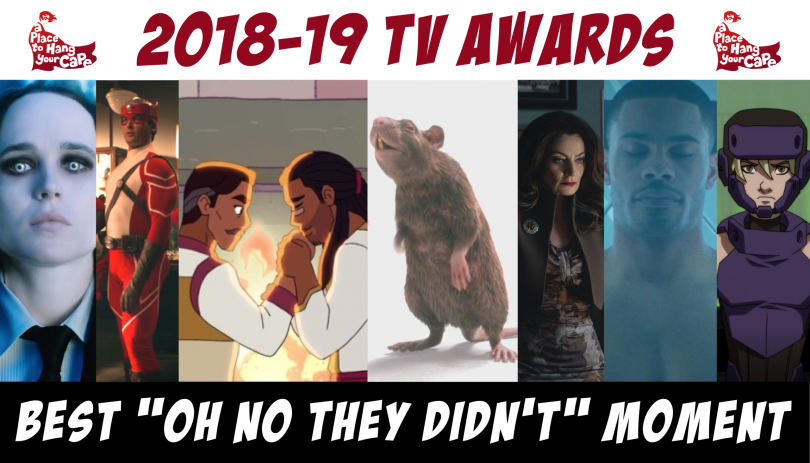 This past year brought with it a helluvalot of moments that left viewers with their jaws on the floor and hearts in their throats. We’ve chosen what we think were the biggest OMG moments of the year and now you get to decide which was the ultimate jaw-dropper! Check out our picks and then be sure to cast your vote for the year’s Biggest “Oh No, They Didn’t” Moment! 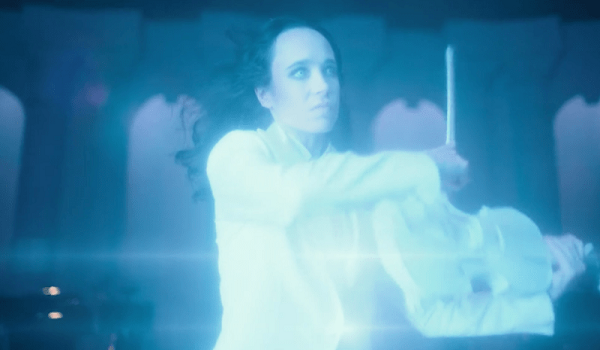 Vanya’s powers definitely looks the coolest of all of her siblings, and her downward spiral into unfeeling villain is brilliant. Ellen Page, of course, sells it, making her an intimidating and amazing foe. 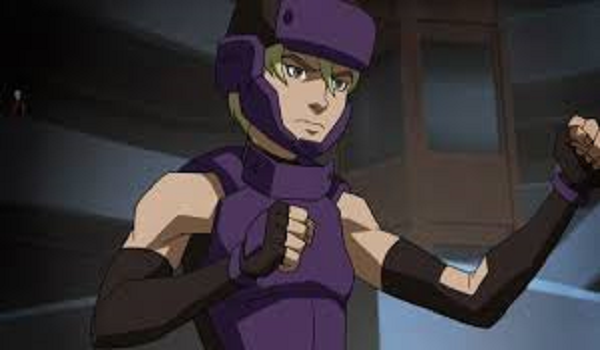 Anyone who knows anything about Tara Markov knew this was coming, but it doesn’t make it any less heart breaking. This poor girl is being manipulated (and hopefully only that) by Deathstroke to inevitably betray The Team and her brother with them. For a moment, we hoped this would be different. We were wrong. 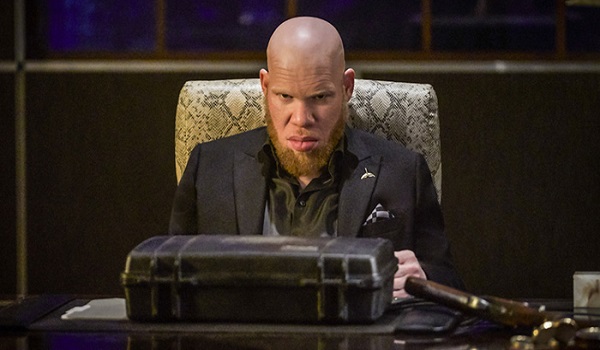 If there’s any character that has gotten the short end of the stick, it’s Khalil Payne. After Tobias ripped out his spine, he seemingly died in excruciating pain, luckily being able to say goodbye to Jennifer and his mom. Finally, he could at least have some peace away from Tobias. Of course Mr. Whale had other plans, and at the end of season 2 we saw Khalil floating in a test tube, probably being revived to resume his villain status as Painkiller. 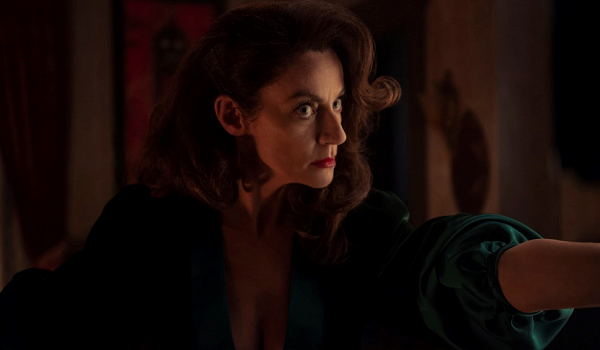 The big twist at the end of Season 1 of the Chilling Adventures of Sabrina was that Ms. Wardwell was Lilith (or Madame Satan) and it was a big surprise. There were hints through the season, especially when she referred to the Dark Lord and his obsession with Sabrina almost like a jealous ex-wife of the new woman. Ms. Wardwell is the mentor to Sabrina, but unknowingly also an enemy.

The Fate of the Real Doom Patrol (Doom Patrol, Season 1) 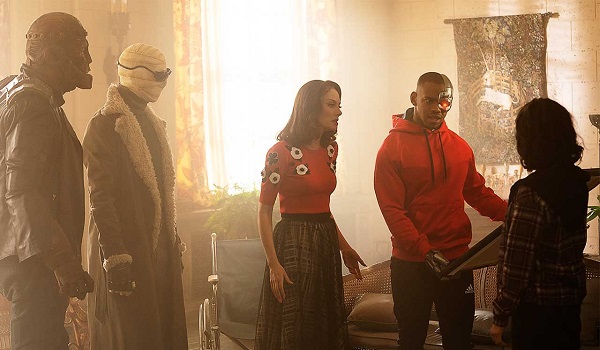 Early in the season, Doom Patrol didn’t explain why most of the characters didn’t age. It was one of those things that just didn’t matter that much, so when the original Doom Patrol from the 50’s appeared in 2019 the same age they were when they were on the team, you don’t really think much about it. But the pristine school they all taught at slowly hinted at something darker, and finally we found out that they’re all actually old and being placated in a group hallucination created to protect themselves from the mental destruction caused by Mr. Nobody. It’s an amazing reveal that proves just how dangerous Mr. Nobody can be.

Cliff was acting weird through the entirety of “Therapy Patrol”…well, weirder than normal. He hallucinates a confrontation with his daughter’s adoptive father, destroys part of Doom Manor, and forces everyone into group therapy. Anyone who had gone through what Cliff had would be understandably unstable. No one was expecting that his wiring was getting all messed up by a revenge fueled rat living inside of him.

Bow Has Two Dads (She-Ra and the Princesses of Power, Season 2) 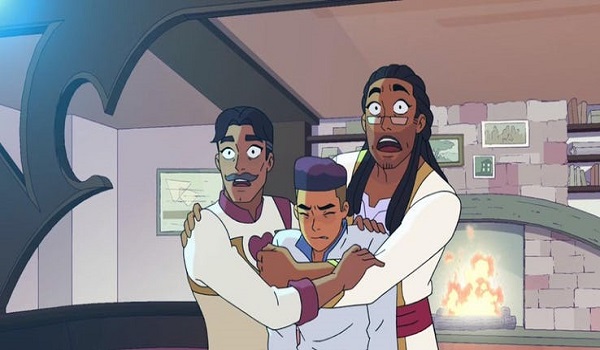 I don’t want to say it came out of nowhere, but it was a pleasant surprise to find out that Bow had two dads. It’s a really good example of representative that does not feel contrived or pushed. Also, Bow’s dads, despite wanting Bow to follow in their academic footsteps, supported Bow in joining the fight against the Horde.