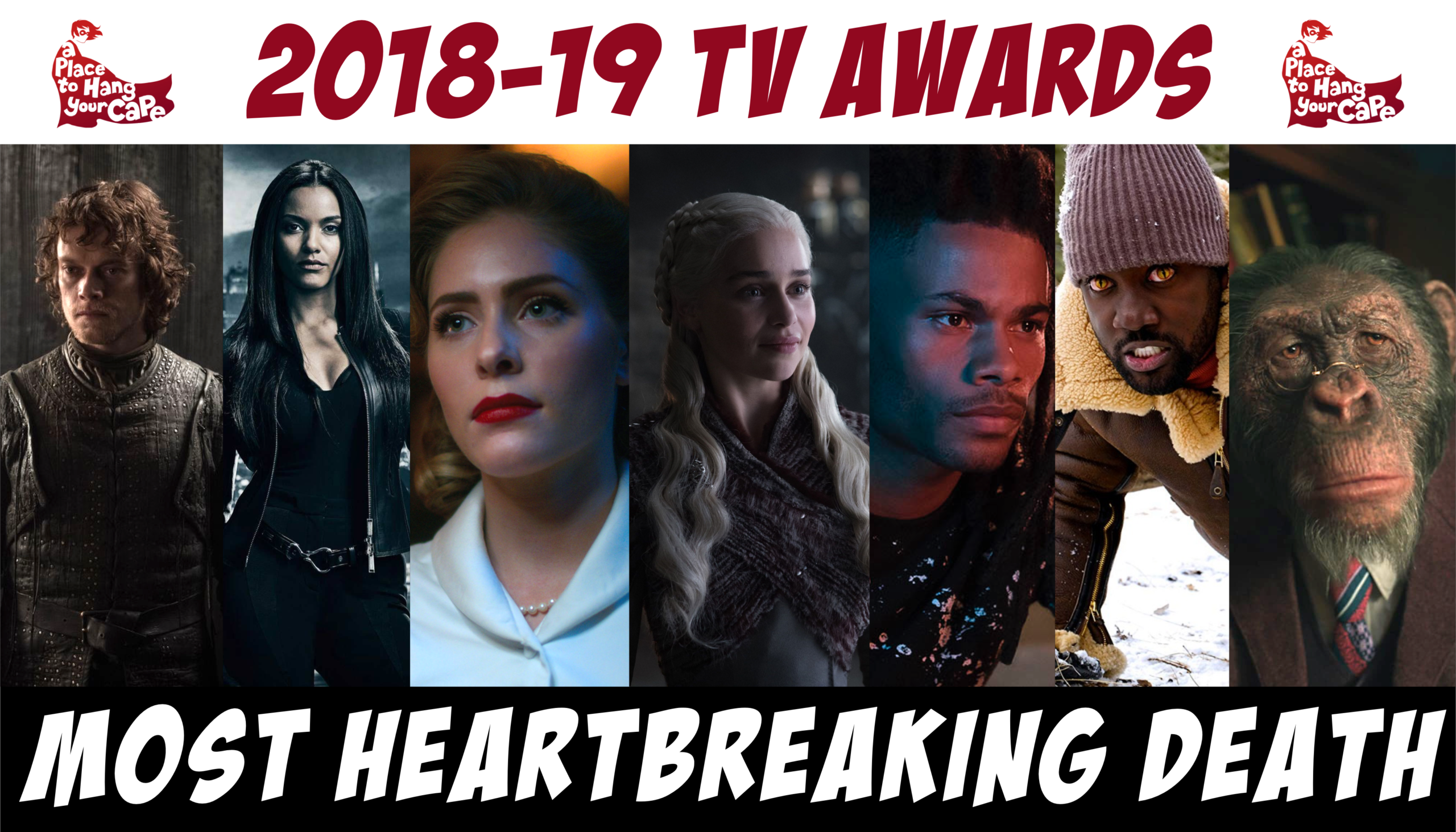 This year brought with it a number of gut-wrenching and shocking deaths that left more than just fictional characters weeping silently in the dark.  We’ve chosen six of the biggest (aka most heart-breaking) deaths of the year and now it’s up to you to decide which one hit the hardest. Check out the nominees and be sure to vote! 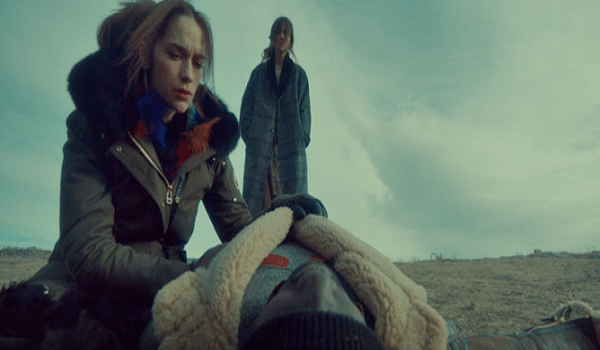 The good Deputy Marshall Xavier Dolls could have had a happy ending with the titular character Wynonna Earp. His death was unexpected, but he went out sacrificing himself to face a demon so that Wynonna didn’t have to. 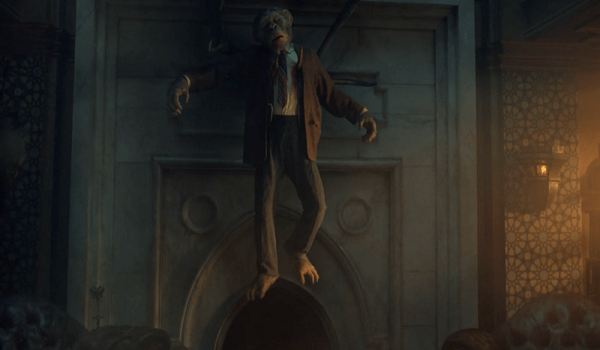 Pogo was setup to be the endearing animal mascot/mentor for the Hargreeves, but there was much more to this primate than meets the eye. Despite his secrets, he still managed to work his way into our hearts, which made his death all the more unexpected. But it’s the fact that Vanya was the one who killed him that really broke our hearts. 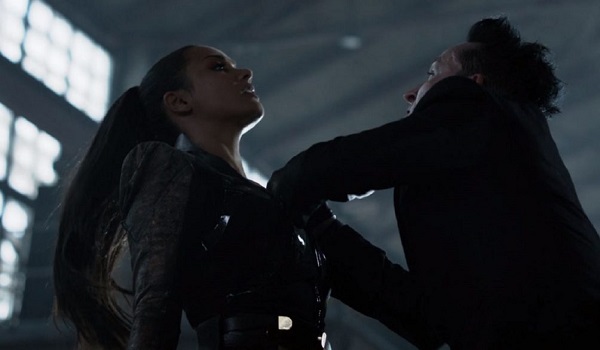 While the show glosses over this death and her relationship with Barbara Kean, fans were heartbroken when Penguin shot and killed the bad ass assassin. She deserved so much more. 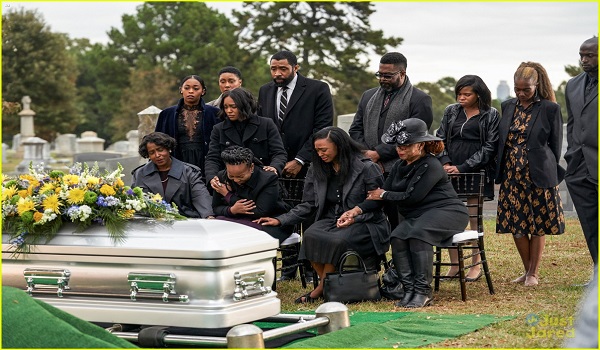 Khalil was a kid with a bright future before Tobias Whale got his hands on him. After a brutal fight where Tobias rips Khalil’s spine out of his back, Khalil dies in the hospital, able to say goodbye to his girlfriend and his mom. He is a tragic character made even more tragic by his undeserved death. 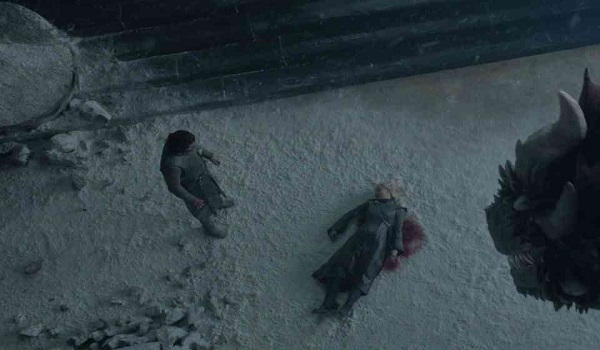 For fans of the Dragon Queen, it was truly heart-breaking to see Jon kill her. Dany was a series favorite and beloved by a lot of people especially as she was the Mother of Dragons. Dany still had a lot to do and she was cut down in her prime and that’s the saddest thing. 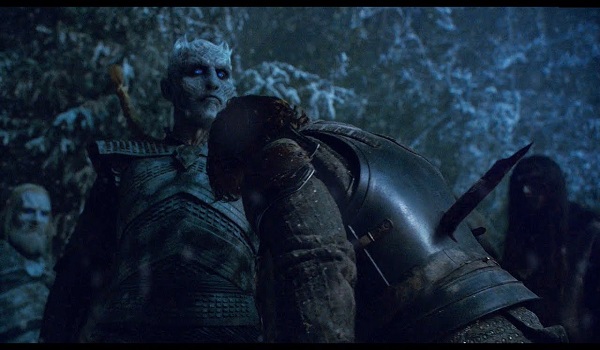 Theon Greyjoy’s death was no surprise but a fitting end. Theon went from a sniveling coward as the ward of the Starks to a warrior dying for one of the Starks that treated him like family. Theon died for Bran and he went down swinging.