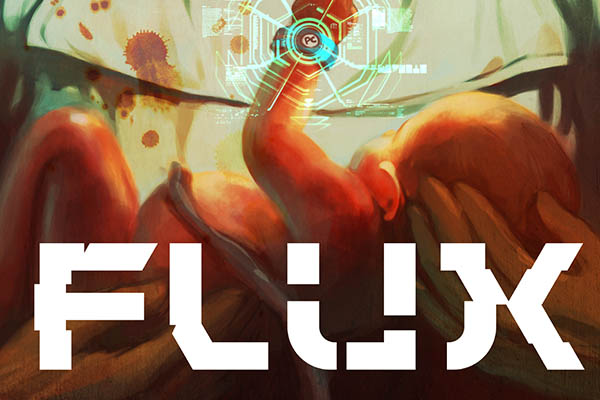 There’s a strange appeal to Flux, despite the convoluted introduction we are given to the comic’s world. What starts out as an exposition dump quickly turns into a thrilling mystery in a world where time travel exists. In this world, everyone must wear a time band from the day they are born until the day they die in order to prevent time travel terrorists from changing one’s timeline. However, Detective McKinney and Ramirez become entangled in a hostage situation where the culprit is found not to be wearing a time band. The mystery continues to spiral from there, leaving readers with way more questions than answers.

It’s difficult to judge Pete Rodgers’ writing given that, as mentioned before, this issue is mostly exposition. At times it can be clunky and unclear. But once the main plot of the story begins, the writing smoothly cruises into an intricate mystery. Characters are believable though as of right now fall into standard tropes found in noir fiction. Whether or not they will eventually have better character development remains to be seen. But at this point in the game it’s hard to truly root for any one particular character. 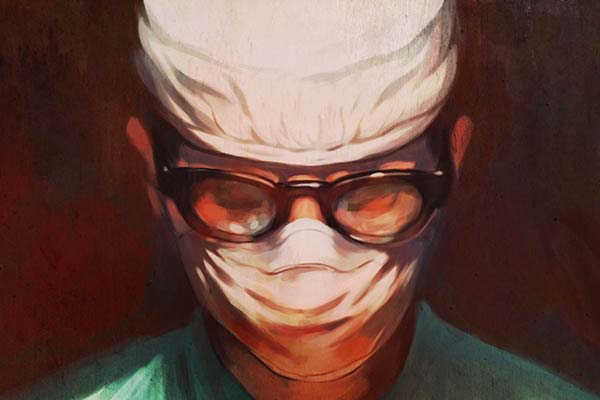 Maysam Barza’s art is as crisp as can be. The use of shadows and framing emphasize the classic detective story. Yet, at the same time, this comic is very bright and pleasing on the eyes. It’s a subtle use of shadows that allows for a more nuance depiction of this genre. It’s very refreshing and carries the comic especially in the very beginning. Regardless of how you feel by the end of it, Barza’s art will keep you engaged and will be the most memorable part of this comic by far.

Like any good noir, this issue leaves readers with a twist. It’s a bit predictable but the overall story at this point has setup so many mysteries it doesn’t matter. Readers will still have no idea where this comic will take them next. We’re already trying to put the pieces together ourselves!

Flux currently has the potential to be a very interesting story. With its genuine mystery, genre blending, and art style, there’s plenty to enjoy. However, it’s still too early to tell whether or not this comic will deliver on all the promises its set up in this first issue.

You can support Flux through their Kickstarter! If you’ve had a chance to back up this comic, let us know in the comments below or send us your thoughts on Twitter!