Home » 6 Things We’re Excited for in Matt Reeves’ The Batman!

Matt Reeves‘ upcoming Batman film, unofficially being called The Batman, has been steadily building excitement for a couple years. Like 2019’s Joker, this next cinematic adventure with the Caped Crusader will stand apart from the DCEU. Whether or not you think that’s a good thing, there’s a lot to look forward to in this next Batman story. From the casting of Robert Pattinson as the new Dark Knight to the undeniable talent of director Matt Reeves, here are six things we’re excited for in The Batman! 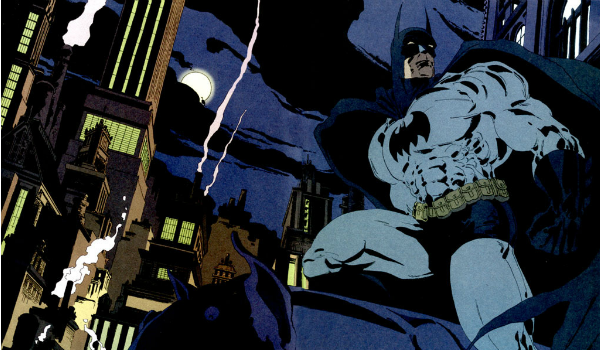 Rumor has it Matt Reeves’ found inspiration for his The Batman script in Jeph Loeb and Tim Sale’s classic The Long Halloween. For those unfamiliar, The Long Halloween features Batman tracking down a serial killer while bumping elbows with his Rogues’ Gallery, as well as the remains of the Gotham Mafia. John Turturro is set to play Carmine Falcone.  John. Fricking. Turturro. It’s worth noting that Reeves’ purported vision for his Batman is rooted in mystery and noir. There was some fun “analyzing” of Joker’s gas in the 1989 Batman film and a super cool 3D bullet reconstruction in The Dark Knight, but a Batman movie has never spent extended time showcasing why the masked hero is called The World’s Greatest Detective. Reeves’ film could do just that, delivering a tightly focused mystery where sleuthing takes precedent over action spectacle. It’s exciting to consider to say the least. 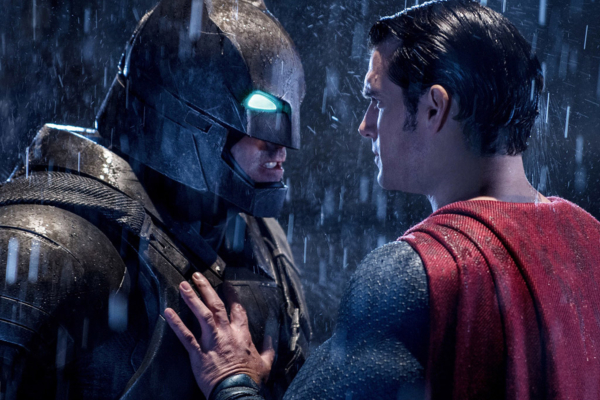 A mystery-driven narrative could be the perfect vehicle to explore facets of the Batman and Gotham never before seen on-screen, as well as to show another interpretation of the Bat-mythos. Solely considering the comic book medium, Batman has been morphed, shifted, and pulled inside out for almost a century. Add TV, movies, books, and an unsanctioned musical to that list and it’s actually quite hard to imagine Reeves’ The Batman saying anything truly novel about the character or his world. Nevertheless, it’ll be the first time many of these ideas will play out in a blockbuster movie. We could unpack the trauma that drives Bruce Wayne to don a costume and commit acts of violence. Or perhaps we’ll explore the crisscrossing relationships that make up Gotham’s ecosystem. Whatever themes come to the forefront, it’ll be exciting to find out what aspects of the mythology The Batman will touch on, and how it will stand apart from and respond to past stories. 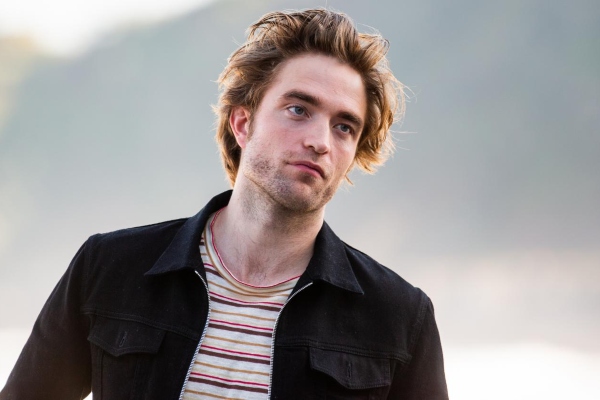 With a long history across all media, the dual role of Bruce Wayne and his brooding alter ego has become, in Alfred’s words, “a great role, like a Hamlet, or Willie Loman… or even James Bond.” How will Robert Pattinson make his Batman stand out from performances past? If his filmography is anything to go by, it’ll be really weird, really dark, and an absolute master class in artistry. The veteran performer has acted in a years-long list of indie bangers spanning every genre from neo-noir to sci-fi to arthouse horror. This experience could be of great use to Pattinson in the world of superhero cinema. Batman is a role equal parts Shakespearean, Bogartian, and Star Wars. With his most recent work being blockbuster experience in Nolan’s upcoming Tenet, Pattinson seems perfectly prepared to deliver a jaw-dropping turn as The Caped Crusader.

The title character deserved his own spot on the list, but that’s not to discount the rest of Reeves’ The Batman cast. It seems like every other day news breaks that another outstanding actor has been added in a supporting role. We’ve already mentioned the Coen Brothers darling John Turturro taking on the role of Don Carmine Falcone. Then there’s Zoë Kravitz, who will certainly steal scenes as femme fatale Selina Kyle. Colin Farrell is rocking a bleached hairdo as Penguin, and with any luck Jeffrey Wright’s Jim Gordon will rock a stache. Maybe Andy Serkis will put on a mo-cap suit and deliver a CGI Alfred. Then there’s the reverend from There Will Be Blood Paul Dano stepping into the green suit of The Riddler. Without even including leading man Robert Pattinson, The Batman features the most highly lauded cast of any comic book movie ever. 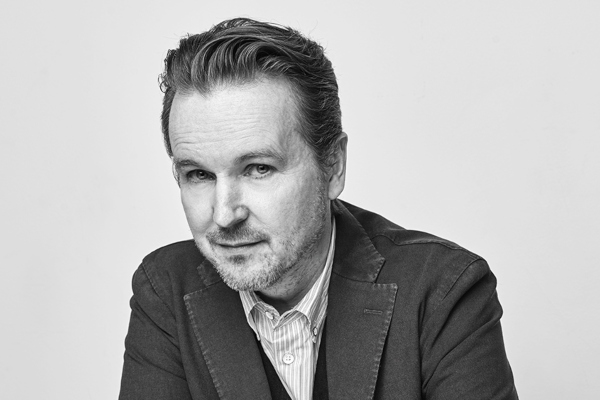 Let’s stop beating around the bush. The story, the universe, and the cast: these are all great things to be thinking about when it comes to The Batman. But we mustn’t forget who’s behind all of these decisions. Matt Reeves. The Warner Bros and DC overlords have entrusted writer/director Matt Reeves with one of the greatest fictional characters to ever be conceived. Why? Reeves has shown deft directorial talent when juggling all the parts of moviemaking in movies small and large. His spooky vampire remake Let Me In showcases a deep respect and understanding of source material—crucial traits for a superhero filmmaker. Reeves also has the special talent to balance blockbuster action with intelligent plotting, demonstrated in cult hit Cloverfield, as well as the surprisingly fantastic Dawn of the Planet of the Apes. Overall, Reeves’ relatively short filmography proves he is capable of taking on Batman. The question of whether or not he’ll succeed is up to each and every viewer come next year. 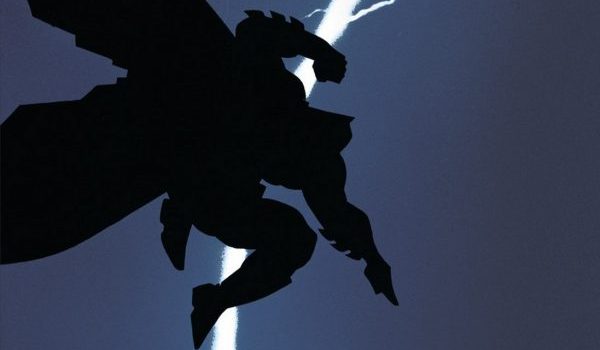 A character-driven detective story where Batman confronts the various animals of the Gotham jungle would be quite the film. With the talent behind it, The Batman has the chance to be one of the best films of 2021. But no amount of plot twists and method acting will supersede the central reason why we watch superhero movies—the superheroes. If the unofficial title is any indication, The Batman will be first and foremost a Batman movie. And for that reason we’re first and foremost excited to see Batman gadgets. Robert Pattinson will be donning the Bat-Suit (rumored to be inspired by Lee Bermejo’s gorgeously illustrated Batman: Noel). We get to see Batarangs and grappling hooks and a slick new Batmobile. Maybe we’ll even see Jeffrey Wright’s Jim Gordon light up the Bat-Signal. Whatever Reeves and company deliver to cinemas next year, fans can agree that what we’re most excited for is to watch Batman on the big screen once again.

From the cast to the script to the director, on paper it’s one of the best Batman movies yet. Will it live up to the hype? We’ll just have to wait and see. But right now there’s nothing but excitement surrounding DC’s latest film installment!

Do you agree with our list? What are you most looking forward to in The Batman? Let us know in the comments below or send us your thoughts on Twitter!