Director Cathy Yan‘s Birds of Prey as an addition into the ever-expanding DC Extended Universe is a catching piece of eye-candy. It is as if glitter, glam and competence exploded into a frenzy of fantabulous fireworks that Suicide Squad desperately needed.

Riding impulsively off the back of the success of its thematic predecessor, the film’s script borrows narrative notes and structure from David Ayer‘s film and transitions smoothly into its own form with the aid of Yan’s directorial prowess. The visual aesthetics, similar to that of Suicide Squad, are a brilliant use of world and character-building. While it remains to be an episodic blitz of convoluted events and backstories with a weak and copped-out finish, the story itself is grounded soundly into the overarching setting of Gotham. This not only makes all the complex pieces of the film fit naturally together, but it ensures that the script does not conflate massive world-ending destructions with good storytelling, something that has been amiss in the previous DCEU films. 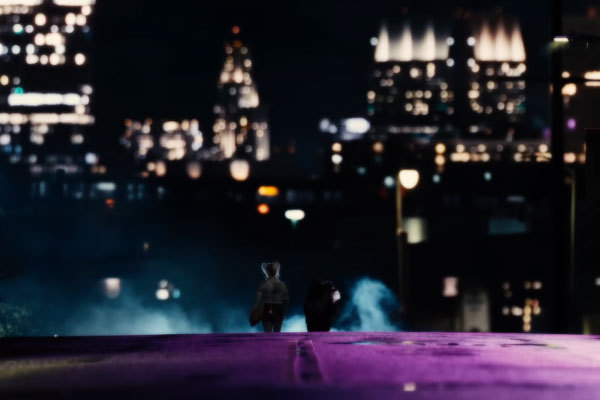 The theme of emancipation is heavy in the film, and can be found in several different forms in each of the characters. This is something I believe the film handles quite cleverly. Other pieces of fascinating interest from the film is the concept of ‘girl power’ that they try to tackle. Yan makes solid effort not to overaccentuate the script’s tendency to commoditize feminism, and dabbles curiously into themes of consent, male and female power dynamics, and homoerotic forms of manipulation. Unfortunately, it does not handle as sensitively as one would hope these topics be; confused between satire and notes of realism, Yan’s directing is still slightly shy of exploring such themes further than the surface provides.

In terms of acting, Margot Robbie settles quite comfortably into her role, never missing a beat in her performance as the outlandishly childish, yet irresistibly charming, Harley Quinn. No surprises there as Robbie has been working on this film for four years, according to her interview in The Graham Norton Show. But the standout performances of the film were provided by Jurnee Smollet-Bell, Mary Elizabeth Winstead and Chris Messina. Smollet-Bell strikes a delicate balance of sass and grace to club singer Dinah Lance (AKA Black Canary), and Winstead’s blend of stiff grit and endearing quirk gives a welcomed hint of authenticity to her portrayal of Helena Bertinelli (AKA Huntress). Messina’s Victor Zsasz is vile, sneakily vicious and manipulative, as he should be, which awards him one of the best performances of the entire film.

With the rest of the cast not faltering behind, the film’s character dynamic is easily one of its best features. The chemistry between newcomer Ella Jay Basco‘s Cassandra Cain and Robbie’s Harley Quinn, while simple and typical, is a lot of fun to watch. It also helps to know that this mentor/mentee relationship is a heavy reflection of their friendship off-set as well, according to an interview with Basco at Mega. Other fun dynamics include that of Szasz, Canary and Ewan McGregor‘s Roman Sionis (AKA Black Mask), which is aided by a series of improvisation between all three actors according to this video interview with Yan and the rest of the cast. 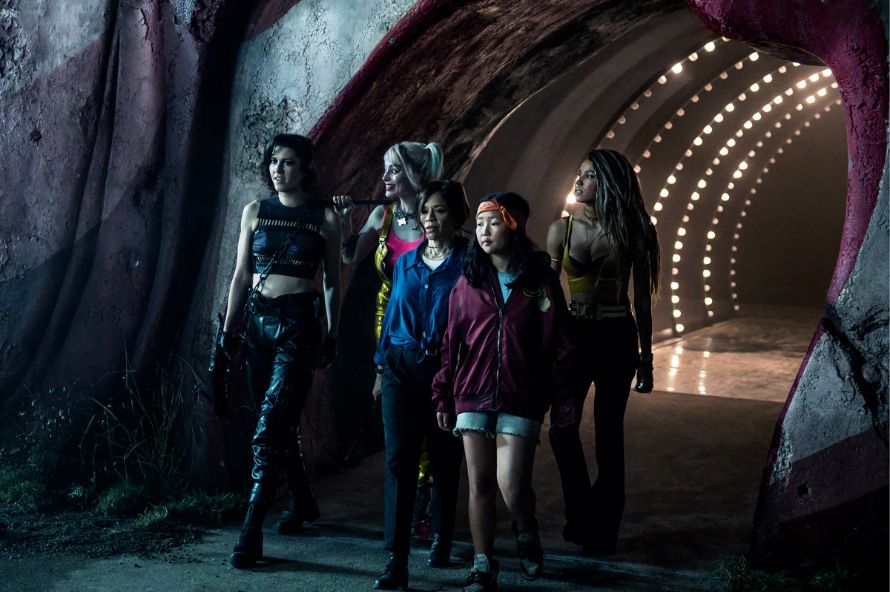 One amazing highlight from the film is the combination of lethal stunt work and fluid editing, perfectly enhanced by a well-constructed soundtrack. The film captures heavy inspirations from Suicide Squad in terms of tone and sound mixing, and applies familiar camera flow from Wonder Woman, creating a hybrid of mischief and hysteria, and a controlled series of action sequences. Still, it remains rough and clunky at certain parts.

Overall, I thoroughly enjoyed the film. While not perfect, its genuine heart and the fantastic work of the actors and Yan really help give life to what could have been a messy break-up from Suicide Squad. A lot of the problems this film has stem from unpolished scriptwriting, such as tendency to fall into certain clichés, and its hesitance to delve further into topics that they carelessly open up. However, there is plenty to love about the film, whether you’re a dedicated comic book fan, a cinephile looking for quick chuckle and some moral lessons, or even if you’re just a casual cinema-goer thirsty for a fun time. 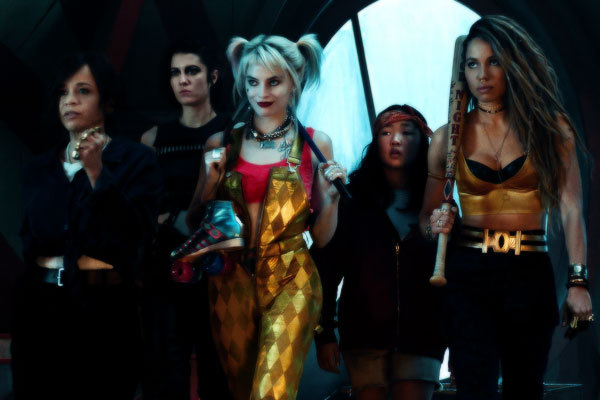 Planning to see Birds of Prey (and the Fantabulous Emancipation of One Harley Quinn), or maybe you have already seen it? Send us your thoughts on Facebook or Twitter!