Home » Royalty and The World: A Look At What Could Be in Black Panther 2 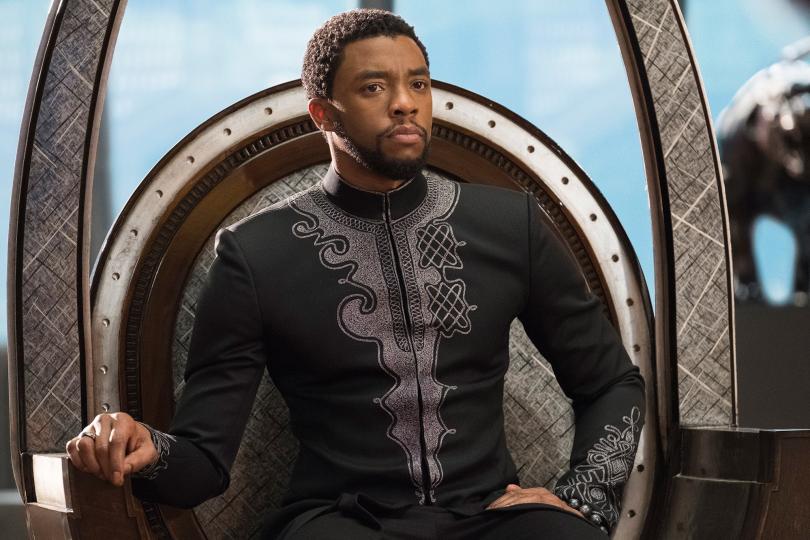 If I could remember only one thing from the first Black Panther movie, it would be the stunning visuals and the care placed in making the country of Wakanda. If I could only wish for one thing in the sequel, it would be for Ryan Coogler to bring me back to that fantastic country once hidden from the world once again.

“Wakanda will no longer watch from the shadows. We cannot, we must not.” – T’Challa in Black Panther

To start speculation about Black Panther 2, we need to look at what we already have. During the first movie, T’Challa cements his position as Black Panther, and as king of Wakanda. At the end of the first movie, T’Challa reveals to Shuri that Wakanda is opening itself to the rest of the world, starting with the first Wakandan outreach center in California. This action by itself will bring new hurdles for T’Challa to overcome, as more threats to Wakanda may surface. He will also have to manage Wakanda’s foreign relations and information exchange(with a bit of help, of course). But diplomacy alone cannot make up all of the movie; there needs to be something else, a foe for the hero to overcome, or a rival to defeat.

We have very little info on the next movie, but we may have one hint about the sequel. In Avengers: Endgame Okoye, the leader of the Dora Milaje, speaks about an underwater earthquake off the coast of Africa. Fans received this news as a teaser for the arrival of Namor, titled the sub-mariner. The king of Atlantis has yet to make his arrival to the Marvel cinematic universe and could do so in Black Panther 2.

Namor has a rich history with T’Challa throughout many comic books, so it wouldn’t be a stretch for Namor to debut in the sequel. Okoye follows up the notification of underwater earthquakes by saying that they are doing “nothing” about it. However, if it indeed is Namor, hey may not be doing “nothing” about Wakanda, or the surface world. Namor is half-Atlantean, half-human, and one of the first mutants. Throughout many comic book series, he has been portrayed as an antihero rather than a hero or villain. I think this will make for an interesting adaptation. If Namor is in Black Panther 2, will he be the antagonist, a begrudging ally, or somewhere in between?

Finally, we know that much of the cast from the original movie is set to return, with confirmation of Chadwick Boseman as T’Challa, Letitia Wright, who will reprise as the crowd favorite Shuri and Danai Gurira as Okoye. Whatever happens in the sequel, themes of home, family, and tradition will most likely stay core to Black Panther 2 and the country of Wakanda. As Wakanda enters the public eye, T’Challa will have to stand against anything which aims to bring harm his people and his country.

What do you think will happen in Black Panther 2? Sound off in the comments or send us your thoughts on Facebook or Twitter!