Home » The Batman, Crashing into Theaters in 2021! 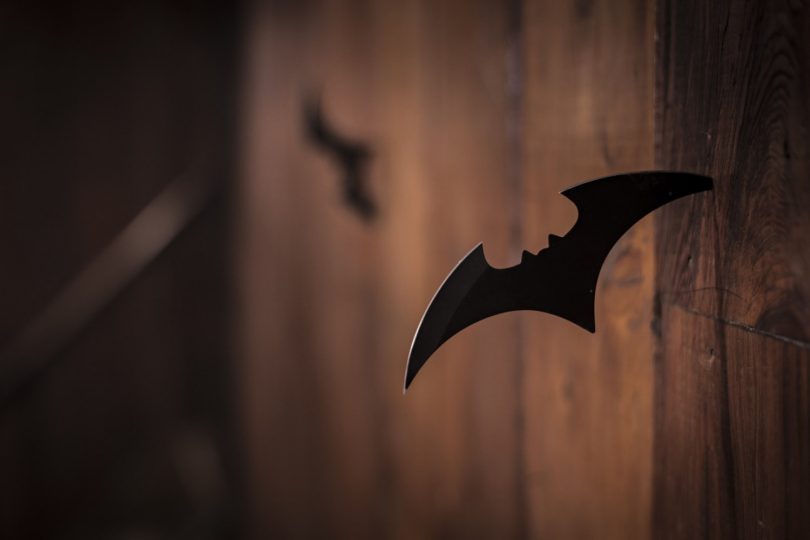 Batman fans get excited! The DC Cinematic Universe is expanding with the announcement of a new Batman movie, set to release in October 2021. The film is being directed by Matt Reeves, who is known for The Dawn of the Planet of the Apes. Robert Pattinson (who previously starred in the Twilight films) plays the titular role of Batman. According to IMDB, some of the big names starring alongside Pattinson are Zoe Kravitz as Catwoman, Colin Farrell as The Penguin, and Paul Dano as The Riddler.

Casting Pattinson has some fans wondering if he can pull off such an iconic role. After news of the choice in actor went viral last year, some fans made a Change.org petition to have the role recast. However, many are confident in Pattinson’s ability to play the brooding billionaire superhero, and the filmmakers stuck with their choice. In the new trailer, released during DC’s FanDome event on August 22nd, we see Pattinson in action, fighting crime. Based on the snippets and the trailer, this film will be a mystery-action-thriller, which will appeal to hardcore Batman fans.

Reeves shared a camera test on Twitter, showing a preview of Pattinson in the Batsuit. The screen fades in from black, showing the actor bathed in a dark red light. Viewers are drawn to focus on the metallic bat emblem emblazoned across the suit’s chest as he walks toward the camera. This iteration of the suit appears to be quite bulky, constructed with a substantial amount of padded material. This could be functioning as protection for the caped crusader. The suit also features a mask, which covers much of his head, leaving only the mouth area exposed. Along with these visuals, a slower, moodier version of the familiar theme song plays, building as Pattinson spins for the camera. Judging by the lighting, costume, and music of this short clip, the film is going to be heavy, a contrast to some of the more humorous films DC has produced of late.

On Twitter, Reeves shared three photos from the set. These pictures feature the film’s version of the Batmobile. Pattinson can be seen in full costume alongside the car. The black vehicle appears to be a modified muscle car with exposed engine components in the rear. It looks to be nighttime in these photos, and this along with the shadowy lighting creates a mysterious tone. The latest trailer, which showcases the Batmobile in action, seems to imply that the vehicle will really have some kick to it. Additionally, we see it blasting blue flames from the rear, propelling forward at a high speed. By the looks of the trailer, Bruce Wayne will need all the speed he can get to fight the massive amount of crime going on.

So, comic fans, are you as excited as we are to see The Batman on the big screen next year? Let us know in the comments down below and send us your thoughts on Twitter!