The highly anticipated movie Black Widow will be released on November 6 and will initiate Phase 4 of the Marvel Cinematic Universe.  The movie is being directed by Cate Shortland and will star Scarlett Johansson reprising her role as Natasha Romanoff/Black Widow. It will also welcome actors Florence Pugh, Rachel Weisz, and David Harbour (among others) into the MCU. The film takes place in between the events of Captain America: Civil War and Avengers: Infinity War and follows the exploits of Black Widow as she attempts to right the wrongs of her past. Ten years after the character’s debut in the MCU, Black Widow will offer some insight into the spy’s mysterious background. It will also provide an opportunity for fans to say goodbye to a beloved character, and simultaneously propel new story arcs. Here are six things we are looking forward to seeing in Black Widow. 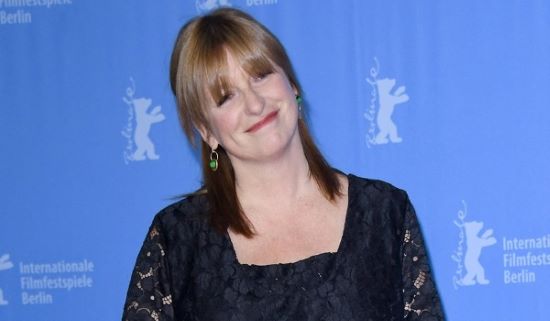 Shortland’s previous films have featured strong female leads. Her films have carried a sense of rawness, so I am excited to see the direction she takes Black Widow. In Marvel Studio’s Black Widow – Legacy Featurette that was released in January, Shortland said, “[Natasha’s] not a classic hero because she has a dark past…” The director appears to have a good understanding of the heroine. She could explore the character’s darker qualities, bringing a sense of seriousness to the film. Additionally, Shortland could treat the film as a spy thriller movie. After all, Natasha is returning to the world of espionage! She will be confronting characters with similar skill sets that will prove to be challenging foes. We can expect to see thrilling fight scenes emphasizing her badass combat skills and alongside the character development. Hopefully, Black Widow will be the strong female solo movie that we all deserve. 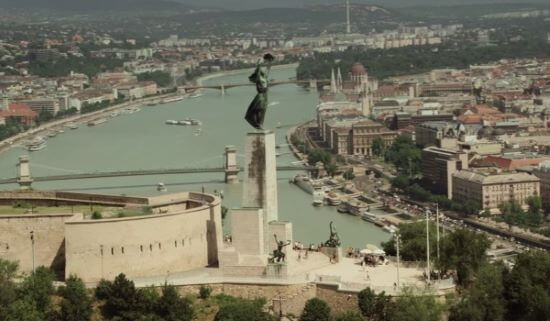 The movie trailer shows images of Budapest which indicate that at least part of the movie will take place there. Since Jeremy Renner’s Hawkeye/Clint Barton playfully hinted at the significance of Budapest in Avengers and in Avengers: Endgame, fans have been speculating about the possibilities. The film may finally reveal Natasha’s links to the city! A flashback could be the perfect opportunity for a cameo from Hawkeye and perhaps show how the two friends met. Natasha mentions their first meeting when she interrogates Loki in Avengers. She admits, “I got on SHIELD’s radar in a bad way. Agent Barton was sent to kill me… he made a different call.” The two shared a sincere friendship on screen. It would be fun to see their initial encounter as a contrast to the loving relationship they had in the end.

The Red Room is a highly secretive Russian Organization that is known for the Black Widow Ops Program. Natasha mentions the Red Room in Avengers: Age of Ultron when she tells Mark Ruffalo’s Bruce Banner,”in the Red Room where I was trained… where I was raised, they have a graduation ceremony. They sterilize you.” Hopefully, the film will explore the organization’s cruel transgressions and Natasha will confront her tormentors. The trailer seems to suggest that the Red Room is operating under new leadership. It is possible that future Marvel films will feature the Red Room organization as the villain. 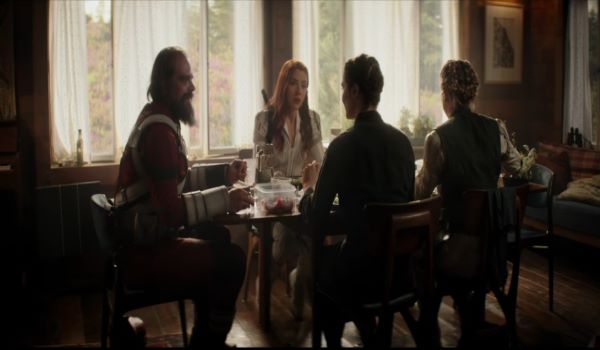 The trailer reveals Natasha has a familial relationship with Pugh as Yelena Belova, Weisz as Melina Vostokoff and Harbour as Alexei Shostakov/Red Guardian. A dinner scene depicts the characters behaving as a family unit. Hopefully, we’ll get to see how these characters came together in Natasha’s past despite the Red Room’s disapproval of family connections. Red Guardian, the Russian counterpart to Captain America, promises to provide comic relief and may act as a father figure. Marvel Studios hasn’t released a lot of information about Melina so it’s possible she’ll become an antagonist! In the comics, she is the villain Iron Maiden and is known to bitterly resent Natasha. Could Melina be the new leader of the Red Room? A betrayal from a surrogate family member would be particularly painful, but talk about strong female characters! Despite this suspicion, it will be fun to see Natasha interact with her surrogate family. 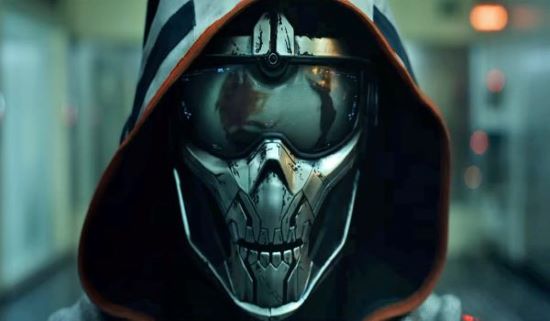 Taskmaster is an exciting new addition to the MCU’s supervillain gallery. This mercenary is known for his photographic memory. His ability allows him to incorporate his opponents’ fighting patterns into his own skill set simply by watching their body movement. This also lets Taskmaster predict his opponents’ next moves, making him a challenging adversary. Already the trailer has shown Taskmaster mimicking Hawkeye’s archery, Captain America’s shield skills, and Black Panther’s claws. Marvel Studios has not yet disclosed who will be portraying the character on the big screen. The villain’s true identity will be a big reveal in the film which leads me to the conclusion that it could be someone close to Natasha. As if that’s not enough of a reason to get excited, Taskmaster’s suit looks great! His mask has the skull-like features from the comic books as well as the cloak and his signature sword and shield.

1. Passing on the Mantle 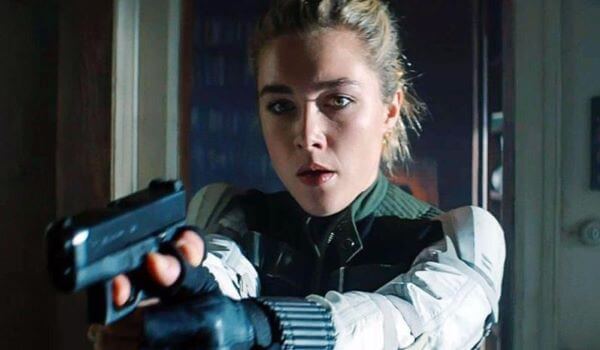 As we all know, Natasha sacrificed her life in Endgame, so Yelena has the potential to take over the role of Black Widow within the superhero community. Like Natasha, Yelena trained as a Black Widow and is highly skilled in combat and espionage. The trailer shows her mirror Natasha’s fighting as they simultaneously disarm each other. Natasha’s death could motivate Yelena to follow in Natasha’s heroic footsteps and could open up potential team-ups with other Avengers as well as SHIELD. A story arc where Yelena must learn to become a superhero while also living in Natasha’s shadow could prove to be interesting and offer plenty of room for character development.

So far, Black Widow shows great promise, making us all the more eager for November 6! What do you hope to see in the upcoming film? Sound off in the comments or send us your thoughts on Twitter!