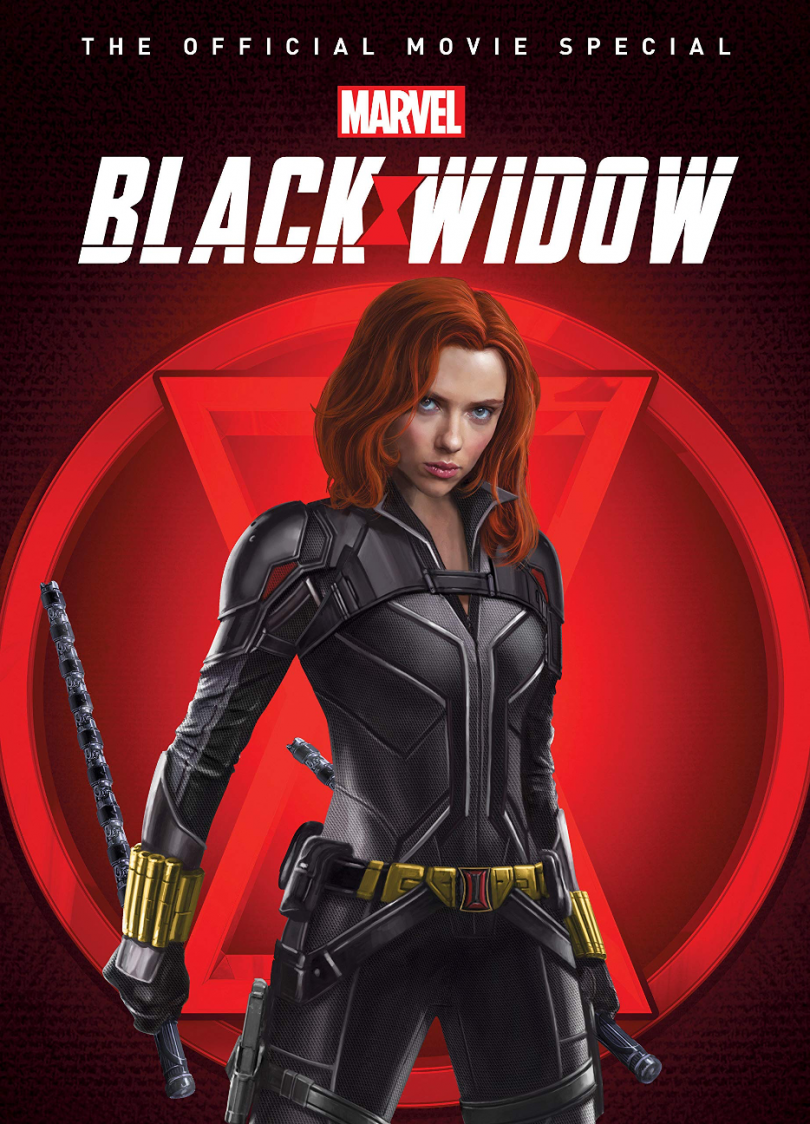 This is one of my favorite pieces that I’ve covered while working at A Place To Hang Your Cape. I love these kinds of books detailing the process that goes into making any type of movie. Especially one from the MCU as shown in Marvel Studios’ Black Widow: The Official Movie Special Book. So much has to go right in order to make a quality film, and we know it’s a safe bet that any film from the MCU will be solid even on its worst days. Even though Thor: The Dark World is pushing it.

Anyways, Titan Comics brings us Marvel Studios’ Black Widow: The Official Movie Special Book. Highlighting the amount of work that went into producing another welcomed addition to the MCU in Black Widow. Take notes Warner Brothers and give Zack Snyder what he wants. Back to the book, there are too many people to name for producing this beautiful behind the scenes coverage of Black Widow. But to name a few, Jonathan Wilkins serves as the editor, Oz Browne as the art director, and Nick Landau publishes these detailed piece on the people that gave us Natasha Romanoff’s solo film. 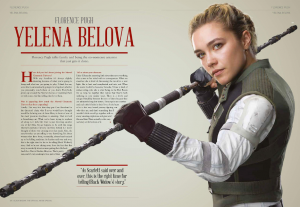 Right away we get to meet the person who has been a cornerstone of the MCU for close to a decade. Scarlett Johansson gives us the collective thought process that went into her character arc in Black Widow. And how it overall fits into what we eventually saw in Endgame. In particular, Johansson gives a very interesting answer to questions about whether Black Widow should have come sooner. “If we had made a Black Widow standalone back then, it would be such a different film to this one. Natasha’s sacrifice in Avengers: Endgame gave me a totally different perspective on who she is. Before, I don’t think I would have been able to show people who Natasha really is, what drives her, and show her emotional core.”

As harsh but ultimately fair I think I was in my criticism of this film I completely understand this answer. And I appreciate that we get to read about this viewpoint through The Official Movie Special Book. In addition, I love how this book get into the stunts and choreography that went into the fight scenes. The actors and stunt doubles risk their lives for our entertainment, and I always appreciate the detail in which actors and directors explain how they plan on telling a visual story through their action sequences. The martial arts that Scarlett Johansson, Florence Pugh, and David Harbor performed were many and varied. They included wushu-based skills, judo-based skills, and even some kickboxing. 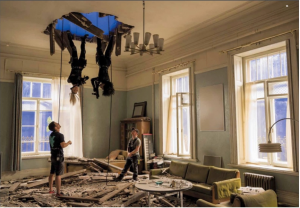 In addition, in The Official Movie Special Book, we get to stories of what drew newcomers into the MCU. Florence Pugh, for example, was both surprised and delighted to see such a versatile director in Cate Shortland step into this universe. Which in turn encouraged her to be apart of Black Widow and this universe for years to come. We also get to hear the backstories of all of the supporting characters such as Taskmaster, Red Guardian, and Mason. Backstories aside, the movie itself does a solid job conveying the characters to the public but getting to read how these actors step into their character’s minds is always fascinating.

We also get a glimpse into the comic book history of Black Widow outside the MCU. We see how it dives into the multiple storylines the character undergoes and outlines how these storylines inspired Natasha Romanoff’s c MCU. Overall, I cannot recommend Marvel Studios’ Black Widow: The Official Movie Special Book enough. For any fan of the MCU, superheroes, or movies in general this is a must read. Titan does a great job of telling us the story and work that went into producing this quality film. And I cannot wait for what comes next from this group. Read this book!

So what did you think about Marvel Studios’ Black Widow: The Official Movie Special Book? Isn’t it great? Why or why not? Sound off in the comments or send us your thoughts on Facebook or Twitter!