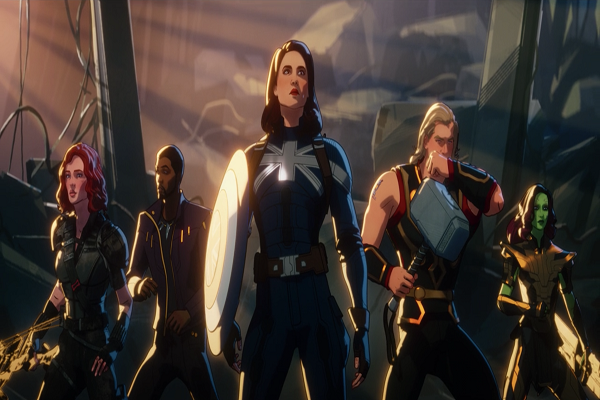 Marvel’s What If?… brought some new stuff to the table, mainly alternative timelines and answers to questions that we’ve all asked before. What if Ultron had won? What if Peggy Carter became the first Avenger? But not all of our questions were answered, and with several more MCU additions, there’s more recent questions that deserve some fun answers. With season two set to release later this year, let’s have some fun and talk about potential episodes and plots. Here’s six episodes that I’d love to see in the new season.

6. What If…Loki Got The Infinity Gauntlet? 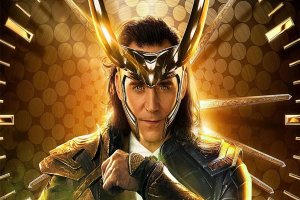 As you all know, I got the lovely opportunity to review Loki as the episodes came out on Disney Plus. Loki also showed up in Avengers: Infinity War, though he died at Thanos’s hands. What if he not only lived through that fight, but bested Thanos and stole the infinity gauntlet from him? I wonder if he would’ve destroyed the gauntlet or taken the power for himself. Sure, he does gain more power, but he also had a change of heart over the course of the MCU. Maybe he’d struggle with the decision and end up caving in to his true desires. Either way, it’d be really interesting to see. 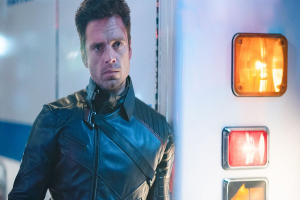 Oops, The Falcon and The Winter Soldier spoilers here. Bucky didn’t inherit Steve’s shield, though the idea got tossed around during the Disney Plus series. But what would’ve happened if he did? I actually think this one would have a dark answer. Bucky’s grappled with Hydra’s control, and that still holds a lot of weight on him. What if that cripples his ability to become Captain America? Would he think he’s not worthy but still want to honor Steve’s memory? I think it’d be a depressing but interesting question to pose for the former Winter Soldier.

4. What If…The Hulk Disappeared For Good? 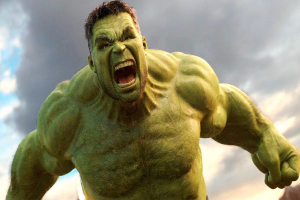 At the end of Avengers: Age of Ultron, Hulk took control of a plane and flew off into the metaphorical sunset. We only found out where he ended up in Thor: Ragnarok: the garbage planet Sakaar. And after that, Bruce and the Other Guy returned to Earth to partake in the next Avengers films. But what if Hulk never landed on Sakaar and instead disappeared for good, maybe landing on another alien planet? What kind of life would he have made for himself away from Earth? I think Hulk would eventually get fed up with wherever he landed and go cause chaos across the galaxy. A new foe for the Guardians, perhaps?

3. What If…Black Widow Was A Spider-Man? 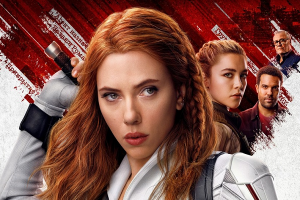 C’mon, guys. Black Widow’s name is literally Black Widow. Wouldn’t it be the coolest thing if she worked alongside Spider-Man. or at the very least got a Spidey-Suit? Imagine how much more deadly she’d be with Spider-Man’s weapon arsenal, swinging between buildings to scope out locations or trapping baddies in webs to interrogate later. If Tony Stark were still around, I bet he’d have fun making a Spidey-Suit for her. It’s too fun of an idea not to entertain, and she’d have a new, funny reason for her namesake.

2. What If…Squirrel Girl Was An Avenger? 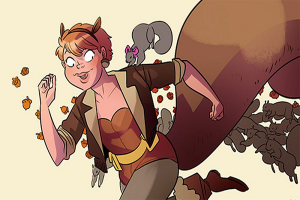 I can hear you groaning already, but you’ve got to remember, these are just fun possibilities I’m throwing out. Squirrel Girl just happened to be on my mind recently, and I think she deserves a little more attention, even if she’s not everyone’s favorite hero. C’mon, can’t you hear Iron Man complaining about the squirrels in Avengers Tower? Or hear Natasha criticizing Clint for feeding them parts of his breakfast? An episode dedicated to Squirrel Girl’s antics could be simultaneously fun and interesting, especially if her reputation is put on the spot. I mean, her powers are really weird. Why would the Avengers hire her, y’know?

1. What If…Deadpool Was Just There While Everything Happened? 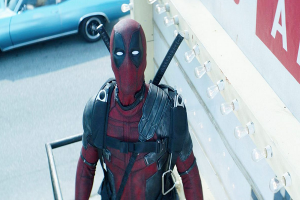 I need you to tell me that the entire Avengers franchise and the main MCU films wouldn’t have been more fun if Deadpool was just… there. He doesn’t even have to do anything. I would’ve just liked to see him comment on all the stuff happening around him. The Thanos Snap? Wade complains that his favorite burrito truck owner got caught in the snap. Who’s gonna make his favorite burritos now? I just think having an entire, incredibly funny episode dedicated to his thoughts on each world-ending catastrophe would bring some much needed serotonin.

So there you have it, everyone! Those are six episodes I’d personally love to see in What If?…season two. Now, nine episodes have been confirmed, but we don’t know anything yet about the release date or any of the episode titles. For now, we just have to wait and answer our questions ourselves. I’ll personally be asking myself all of the above, as well as one more important question: what if…I got one of these right?

Are you excited for season two of Marvel’s What If?… What episodes would you like to see? Let us know in the comments or send us your thoughts on Facebook or Twitter!