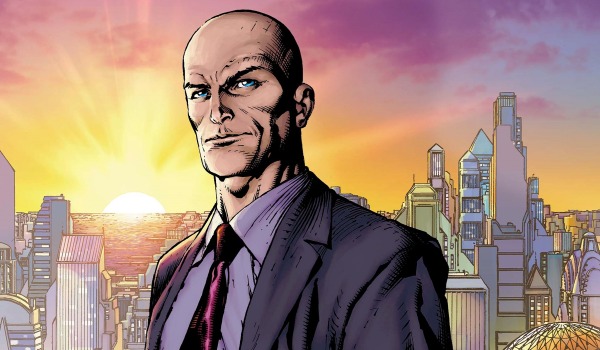 Man of Steel is perhaps more notable for what it lacks as a film than what it has. Sure, it has Lois, Zod, Jor El, Ma and Pa Kent, and a whole host of other recognizable faces, but it’s missing one crucial figure: Supe’s nemesis, Lex Luthor. Having appeared in Superman I, II, IV, and Returns, it was probably time the franchise gave the slap-headed megalomaniac a break.

Still, with Batman vs. Superman now visible on the horizon, it’s likely that Zack Snyder‘s sequel is going to need something in terms of a villain against whom the two can set aside their differences and team up. Given the subtle references in the previous film – LexCorp written on the side of a skyscraper – Luthor would seem to be the logical choice. What remains to be seen is who they cast in the role.

As much as we loved Gene Hackman‘s used car salesman-y and Kevin Spacey‘s leeringly menacing take on the character, they seem somewhat at odds with the tone of the more “naturalistic” reboot – you still have super-powered beings punching each other through buildings only now there’s less wry humor about it. Here are a few actors that we at AP2HYC think could be a better fit. 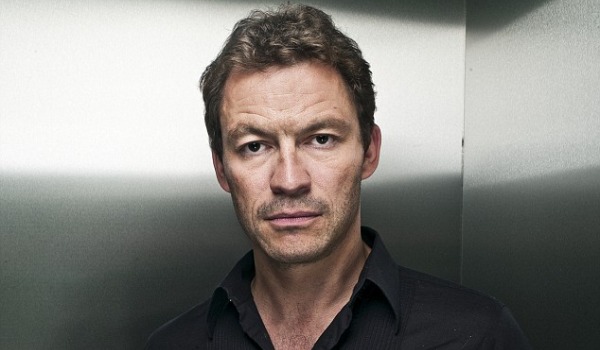 Best known for playing dogged Baltimore cop McNulty in The Wire, it’s easy to forget that Dominic West is in real life less the working class blue collar sort and more akin to the character he played in BBC drama The Hour: a well-spoken public schoolboy. As such, having already proven he can pull off an American accent, he could make for an outside-the-box choice for Smallville’s privileged second son. He even has some experience in the genre, having played traitorous politician Theron in 300 and disfigured Brooklyn enforcer Jigsaw in Punisher: War Zone. And, lest we forget, West has a repertoire in darkness, too: his performance as serial killer Fred West in last year’s Appropriate Adults won him a BAFTA. Not only could West pull off the role of craggy CEO sat in his wood-paneled office, sipping scotch and making nefarious plans, but he could also bring something to Luthor that we haven’t seen before: genuine, terrifying rage. With his charisma and physicality, all that remains to be seen is how he looks bald. 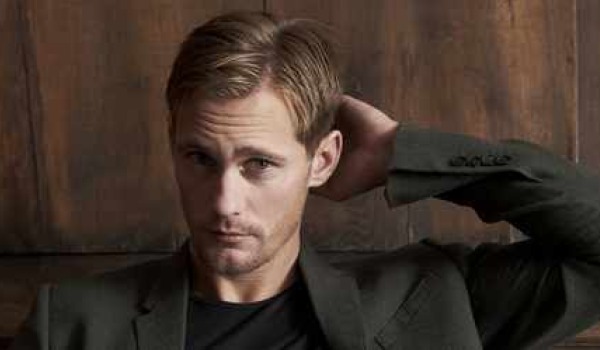 When you think of Superman’s arch-nemesis, an individual voted Sweden’s sexiest man five times running might not seem the most instinctive choice. Even so, Alexander Skarsgard, son of Stellan, definitely has the necessary presence to play for Lex Luthor and, after six years as True Blood‘s favorite vampire son, he’s ready to break into film in a big way. His role in The East as eco-terrorist/cult leader Benji definitely played to his strengths: hypnotic, almost predatory, with bedroom eyes and a certain leonine grace. We can imagine him stalking the floor of a boardroom or scheming Superman’s downfall. While his radiant good looks seem more in-keeping with a superhero – perhaps Aquaman or Green Arrow – it would be nice to see Henry Cavill‘s Man of Steel facing off against someone more his own age; the rivalry between Tom Welling and Michael Rosenbaum was certainly one of the strongest points of Smallville. Aside from a supporting role as Taylor Kitsch‘s doomed older brother in Battleship, Skasgard appears as the lead villain in Rod Lurie‘s Straw Dogs remake across from Superman Returns stars James Marsden and Kate Bosworth. In any case, if daddy Stellan Skasgard could appear in both Thor and The Avengers, we think Alexander can do one better than Dr. Selvig.