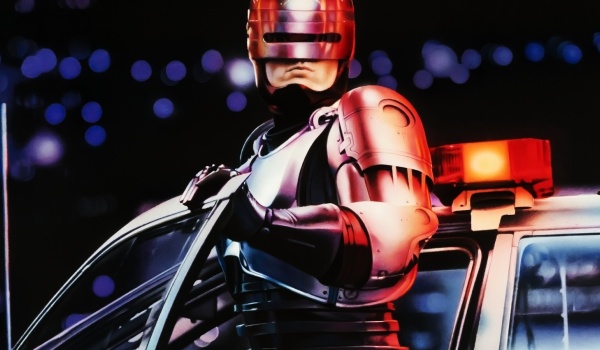 Hollywood is remaking Robocop, and you can be sure they drafted a committee whose implicitly stated goal is to remove all of what made the original the greatest superhero film ever made.

From the Actual Irony(tm) in the adverts, through the visceral evil of Clarence Boddicker to the Five Seconds To Comply insanity of ED 209, this is exactly what every other superhero movie wants to be when it grows up.

Robocop may not have spandex or a 50 year pedigree in comics, but it has a unique origin story, a conflicted amnesiac hero, a cop buddy, evil corporations and superb boss battles to end it.

But more than that, it has a hero we can care about, pity, and eventually cheer to victory. 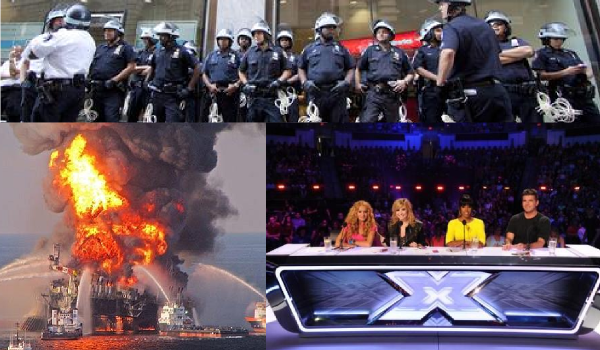 The grim and gritty near-future world of Robocop

Robocop is set in a future where citizens have to face:

Luckily none of Robocop‘s predictions have come true. Well, maybe the TV show one… 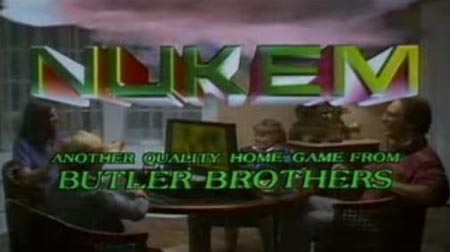 “You crossed my line of death!”

Joss Whedon once said something like “Make it dark and horrible, but then for God’s sake, crack a joke”. And that’s Robocop. It’s an unpleasant, ultraviolent world, enlivened by the adverts for family-friendly games of thermonuclear war.

This is ‘so last year’, according to the reboot

Robocop, the Cobra Assault Cannons and ED 209 all look fabulous. Nothing can beat that classic look. When they finally make me dictator for life, I’m definitely buying a lifesize ED 209 to patrol my parking space. Stompy stompy stompy.

You can buy it in any colour, as long as it’s Psychotic Grey

Murphy doesn’t beat ED 209 through being plucky. Or in love. Or finding the lost Zoetrope of Zarg in scene 3.

In fact, he consistently loses fights. But he does what’s right and the villain’s own hubris leads to his downfall.

You guys know what I’m talking about.

But if Robocop 1987 was good, how much better will the 2014 reboot be? Read on to discover the 5 Reasons Why The Remake Will Suck.

Sam Roads is a writer, entrepreneur, musician and game designer. He trained as a composer at UWCC, owns four gaming businesses, and has won two international Origins awards for game development. He lives in Cardiff with his wife Lizz.