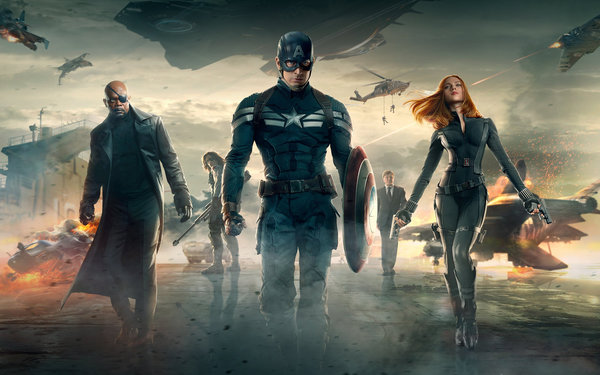 Steve Rogers’ third cinematic outing in the MCU effectively split MCU’s Phase 3 in half, closing the book on the singular, character driven sequels for the time being. Much like the way Iron Man 3 was a more brutal, straight-faced follow-up to the trashy Iron Man 2, Captain America: The Winter Solider is perhaps the darkest, bravest and boldest entry in the MCU to date. 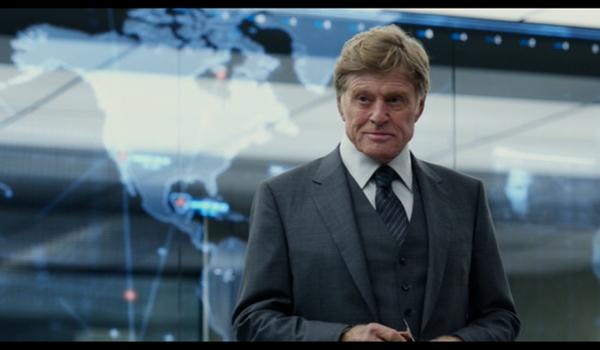 I don’t know guys, maybe it’s because my top 2 films of all time often jumps between Butch Cassidy and the Sundance Kid and The Sting, so this is quite the biased reason. It’s noted how Captain America: The Winter Solider works as a superhero film with elements of a classic 1970’s political thriller, and Mr. Redford embodies that fusion of genres perfectly. His performance as Pierce has a handsomely smooth feel to it, and he remains one of the most intoxicating villains in the MCU. 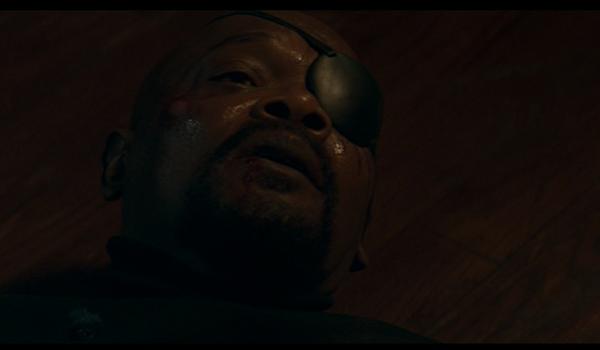 Captain America: The Winter Solider was, arguably, the first MCU film where the heroes weren’t so heroic. The circumstances surrounding Nick’s assassination (before his, a-hem, miraculous recovery) gave weight to the idea that Captain America was in a position to trust nobody, and gave the film one hell of a kick into overdrive. 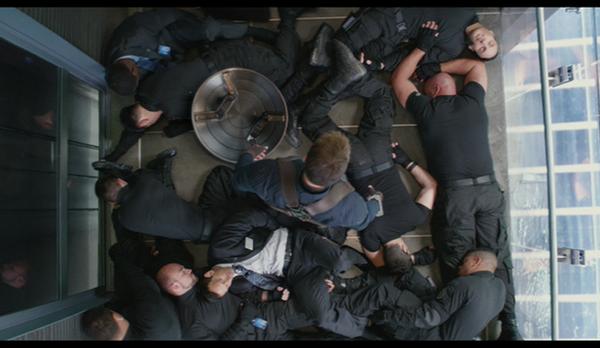