Home » 6 Superhero Movies That Get More Hate Than They Deserve 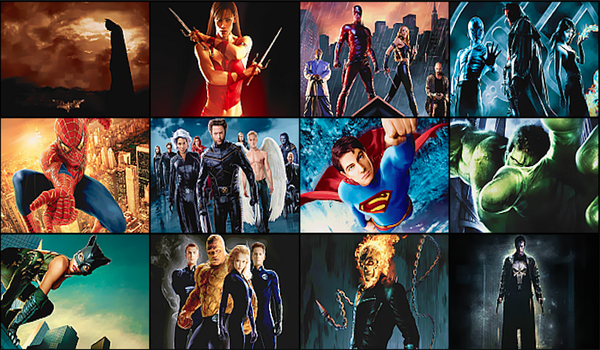 As with any film genre, the superhero category is filled with both gems and turds. There are movies that everyone seems to unanimously love, and then there are others that people wish were never created. With superhero movies, it’s difficult to say what makes something “good” or “bad”. I personally believe that just because a film sticks so close to the source material, it doesn’t automatically make it a good movie. Likewise, if the film deviates from the comic it’s based upon, it doesn’t automatically mean it’s bad either. I wish more people agreed with the latter point, though they seem to be too caught up in themselves and go ballistic if you so so much as hint that you like a movie they consider to be “bad”. That being said, here are six superhero movies I think get way more hate than they deserve. 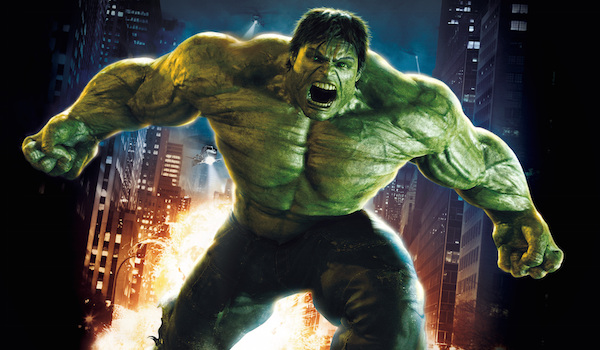 I was pleasantly surprised when I first watched The Incredible Hulk. Honestly, I thought it was going to suck, mainly because I was still bitter about Ang Lee‘s Hulk from 2003. In this rare case, a reboot was actually better than the original! However, people are still dedicated to smashing this movie to pieces for some odd reason.

I thought it was a well-planned, well-acted film that did the best it could with a tarnished brand. For one thing, we didn’t have to suffer through another origin story. The film picked up right away with Bruce Banner already blessed/cursed with the powers of the Hulk. That means we had more time to watch Hulk smashing tanks and kicking ass. I think it also helped that this film was tied into the Marvel Cinematic Universe, which allowed for cameos by notable figures such as Tony Stark and Samuel Sterns. The only thing I found disappointing about this film is that we’re unlikely to ever get a sequel. 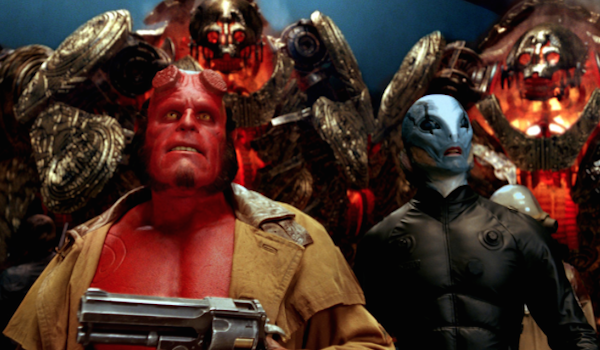 Confession time: I watched Hellboy II: The Golden Army before I watched the first film, so maybe that could affect my judgment. But I thought this sequel was amazing! The first film was your classic origin story, which is why it may be a favorite amongst fans who love seeing the growth and emergence of a hero. To me, that story was all right, but it wasn’t as much fun nor as entertaining as the sequel’s Golden Army.

Hellboy II dove right into the action and introduced us to awesome new characters like Prince Nuada and Johann Kraus. Speaking of which, even though I despise Seth MacFarlane, his portrayal of Kraus was one of my favorite parts of the whole movie. Other amazing scenes include Hellboy’s fight against Mr. Wink, Liz and Hellboy meeting the Angel of Death, and Kraus possessing a Golden Soldier. All excellent scenes, some of which were done with very little CGI! That’s a hell of an accomplishment for films of this generation. I really don’t understand the hate against this movie… 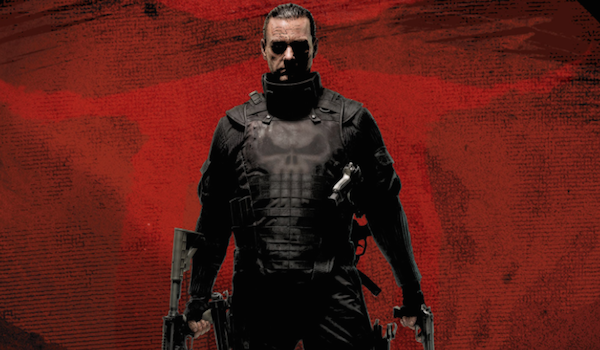 Now, when it comes to Punisher: War Zone, I DO understand where all the hate comes from. This film was super campy and a huge contrast from the serious 2004 version of the film starring Thomas Jane, which, coincidentally is one of my favorites. But even with these stark differences, it’s not like this movie was necessarily “bad”. In fact, it was probably a lot more faithful to the Punisher comics than the 2004 version.

The Punisher may seem like a dead-serious antihero on-par with John Rambo or Rorschach, but if you go to some of the earlier editions of the comics, his character is a bit goofy. He actually had a van that would “launch” guns at him when he called for them. He also worked extensively with his partner-in-crime Microchip, who was missing in the 2004 adaptation but is present in Punisher: War Zone. Aside from its faithfulness to the source material, this was a good popcorn movie that did a better job of capturing the Punisher than its predecessor did. I’d consider Jane’s film as more of a Frank Castle movie. If you want a more accurate picture of the Punisher, give War Zone a shot.