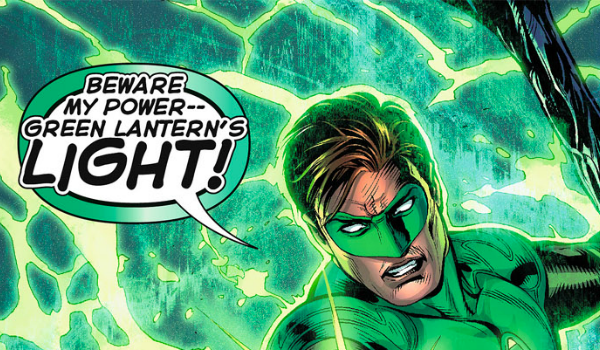 When I was a kid I was inexplicably bought a Green Lantern figure complete with a little plastic Power Ring. I had no idea this was Hal Jordan, Green Lantern of sector 2814, the protector of our little corner of the galaxy. It didn’t matter that I didn’t fully understand who or what this toy really was, the Green Lantern was my favourite superhero and I wanted so much more. Flash forward almost 20 years to when Warner Bros. announced they would be bringing Green Lantern to the big screen with Ryan Reynolds as Hal Jordan and Martin Campbell directing.

In spite of Campbell coming off of bringing new life to the Bond franchise and Ryan Reynolds capable of so much more, the movie was a critical and commercial bomb, much to my inner child’s dismay. Now five years after that animated suit wearing monstrosity we are getting a new GL movie. Said inner child is gleeful but still a little apprehensive. Green Lantern Corps is slated for a June 2020 release, so obviously it’s still going to be a long wait for any real information to be officially released, but I think it’s safe to assume we are going to get a fully stacked Lantern roster. So in keeping with this article for possible John Stewarts I’m going to take you through a few of my top picks for my favourite Lantern. Hal Jordan. 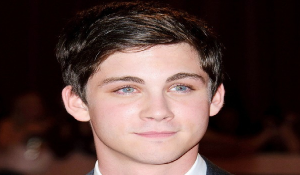 I know he might be a little young, he’s only 23 right now, but by the time the film releases he will be 28. Percy Jackson & The Lightning Thief is a much better movie than you expect and The Perks Of Being A Wallflower showed he can really act too. The film that really proved to me that he could handle a role like Hal Jordan was Fury in which he played a young man overcoming his fears and learning to control the powerful machinery he has had thrust upon him. Sounds kinda familiar, right? Couple that with the cocky D’Artagnan from The Three Musketeers and you have a recipe for Hal Jordan. Also his Perks Of Being A Wallflower co-star Ezra Miller has already been cast as The Flash so the two of them will already have the chemistry needed for Hal and Barry. But that only works if we are being shown a newly recruited Hal, if its someone with a but more ring savvy then maybe… 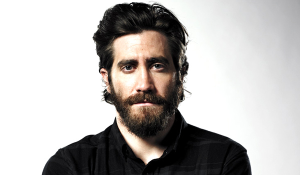 When End Of Watch came out it made me realise two things. Firstly found footage films aren’t all shoddy horror movies and secondly that Jake Gyllenhall could do action better than Prince Of Persia would have us believe. Over the last few years Gyllenhall has proven, as if proof were needed after star making roles in Donnie Darko and Brokeback Mountain, that he has so much versatility to his acting with Nightcrawler receiving a Golden Globe nomination and Southpaw almost certain to earn him an Oscar nomination. I’m sure he can take on anything that the role may require, and I’m sure he learned a thing or two about comedy from Billy Crystal when making City Slickers. 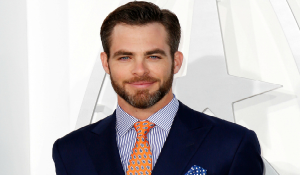 I’m aware he’s already been officially announced for Wonder Woman’s damsel in distress Steve Trevor, but it wouldn’t be the first time that a company like Warners planted a red herring or two. Pine has already been part of a stellar ensemble cast as Captain James T. Kirk in the Star Trek reboot and it’s sequel. He’s got that cocky nature in so many of his movies and when the script requires he can be funny as well. Maybe we are being told this while something else is going on behind the scenes. Speaking of misdirection I have one more… 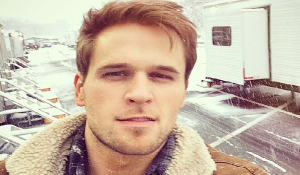 Who? No, I don’t know who he is either. But looking through the cast list for Batman V.S. Superman: Dawn Of Justice you will see a man named Dan Amboyer, and Dan Amboyer is playing a character called simply Drone Pilot, so just a tiny little bit part basically. Except that as we all know Hal Jordan was a pilot prior to Abin Sur passing on his power ring. It doesn’t hurt that he just happens to look like a real life Hal Jordan, much more so than any of my previous picks. The only detraction is his lack of previous experience, he only has a few TV credits to his name, but that’s still more than Ray Fisher and he’s already been cast as Cyborg.

Well they are some of my picks for the part of Hal Jordan and one conspiracy theory. What do you think of them? Got someone I overlooked? Sound off in the comments or send us your thoughts on Twitter!