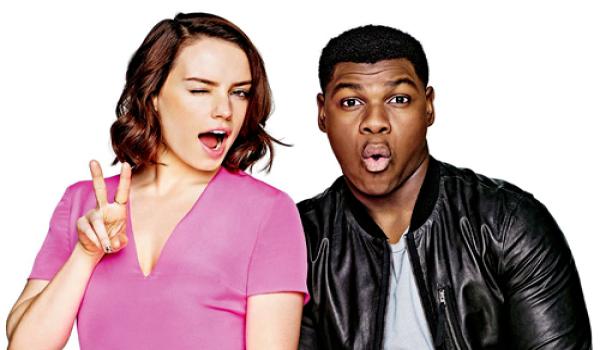 This is it. The time has finally come. Almost everyone has shown favorable reactions toward Star Wars: The Force Awakens. And included in this number are Daisy Ridley and John Boyega, two of the young stars of the long-awaited film. While Ridley and Boyega are both in The Force Awakens, they have not been shy about letting out their inner fan. From Twitter to Instagram to interviews to reaction videos, both actors are unabashedly excited about Star Wars. It is refreshing and fun to see actors so excited not only about the film they are in, but the entire legacy that they are building upon. You can tell that Star Wars was a part of their childhood, and now they get to be in it and are thrilled to do so. They are living the fan dream and letting the rest of us share it with them. These are the top 6 times Daisy Ridley and John Boyega let their fangirl/fanboy flag fly and geeked out about Star Wars.

6. Being a Bit Enthusiastic about Merch 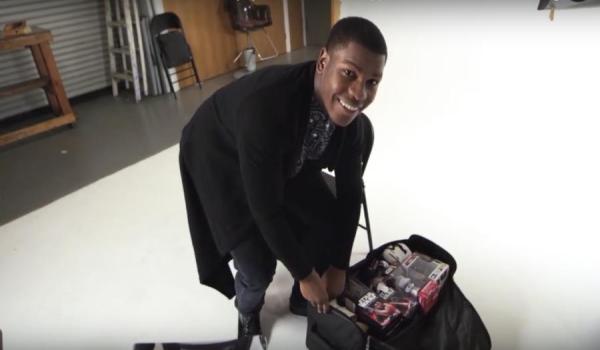 While being in a multi-billion dollar franchise is serious business, Boyega is still managing to have some fun, even if he is the butt of the joke. In this skit for Nylon, Boyega plays up his enthusiasm for Star Wars, the merchandise in particular. While the skit is scripted, it is easy to relate to going a bit over board when it comes to a beloved series. And if there was an action figure made of me, you better believe I would buy out at least a couple of stores.

(And Boyega isn’t the only one who’s excited about action figures. Check out Ridley’s reaction to the Rey action figure here.)

5. Getting Excited about Flying the Millennium Falcon 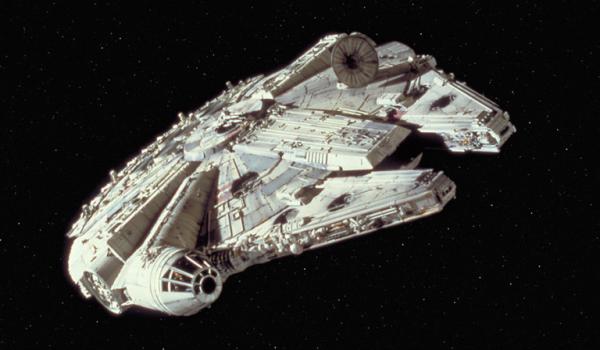 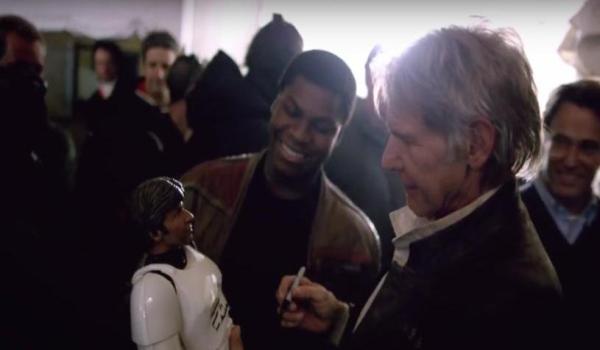 Speaking of everyone’s favorite scruffy-looking nerd herder, Boyega kept with an age-old fan tradition by getting Harrison Ford‘s signature. But he didn’t just settle for a piece of paper or a photo. Boyega got him to sign a Han Solo in Stormtrooper gear action figure, as show in this clip. Proof that no matter who you work with, you can always be a fan.