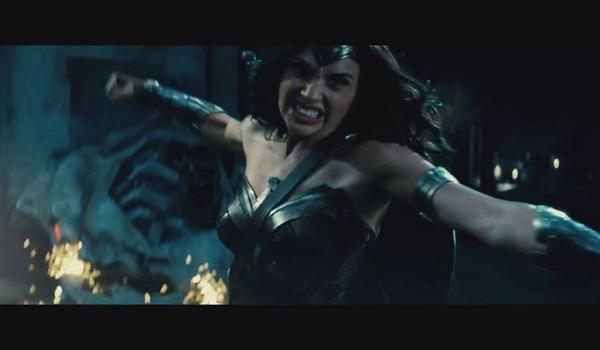 Wonder Woman is badass. There I said it. Not that Batman or Superman aren’t, but she can fight and hold her own. According to the official DC Comics website, she has a number of helpful powers: super strength, invulnerability, flight, combat skill, combat strategy, superhuman agility, healing factor and magic weaponry… but I will get into that later.

All of these attributes add up to the fact that Wonder Woman will be able to keep up with Batman and Superman. I think that they will struggle to keep up with her powers. Many powers that she has are the same as Superman, even though he is an alien; but she is a goddess, which means she has had more time to hone her powers.

I think she has a better outfit than batman and superman put together. I mean, come o,n she has a shield and that is awesome! Her outfit is the same style as the comics, she wears a corset type thing with a headband and bracelets. It is a gold and brown mixture, like old style leather armour, which looks pretty damn cool if you ask me. However, it is not like the red, white and blue of the comics and TV series, which may anger some people. Those are typically associated with Wonder Woman and a lot of peopel want this to be close to the comics. Yet, sometimes outfits need to be modernised; they need to fit in with the universe that DC has set itself in, which her outfit in Dawn of Justice does in my opinion. 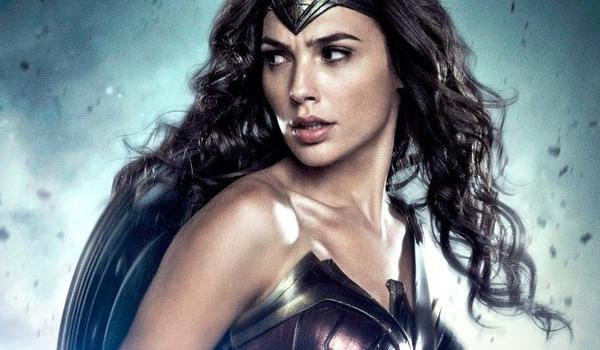 She is WONDER WOMAN. It is as simple as that, its in the name…

Yes Batman and Superman are epic in their own right but Wonder Woman is Wonder Woman; there is nothing else to say on that.

She will most definitely steal Batman v Superman: Dawn of Justice, like she has stolen the trailers by just being in them for a few seconds. In those trailers, she saves both of our heroes and flirts with Bruce Wayne. To me, that means she is awesome and will be a hit with the fans. Me included.

Now we can all dust off our Wonder Woman costumes and wear them with pride, but are you excited to see what Wonder Woman could bring to Batman v Superman? Let us know in the comments section or send us a Tweet!