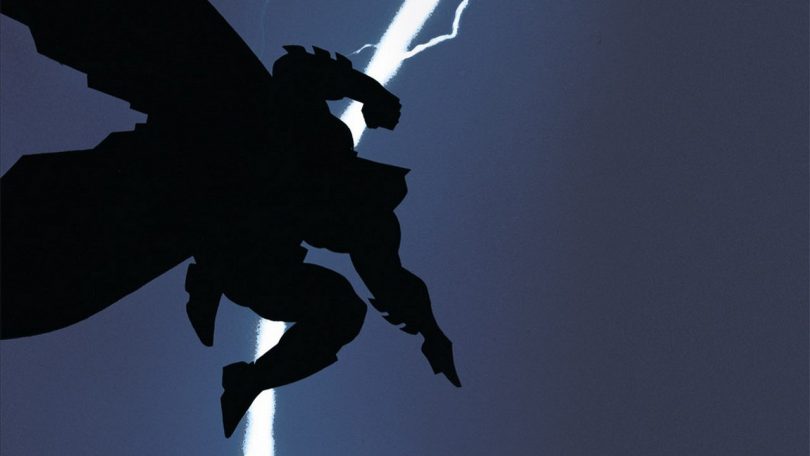 Along with Watchmen, Frank Miller’s The Dark Knight Returns was a seminal work in the 1980s for graphic novels. Those two series defined the Dark Age of Comics and they both had a profound effect on the genre. The Dark Knight Returns definitely redefined Batman as something completely different from the campy portrayal by Adam West. The graphic novel was even adapted into a two-part animated movie, which was pretty rough to sit through. While it’s not really my favorite Batman story, it can’t be denied that The Dark Knight Returns was very important to the evolution of Batman over the years. While some of the novel’s changes were fleeting gimmicks, others remained in place for years to come and developed into the character we know today. 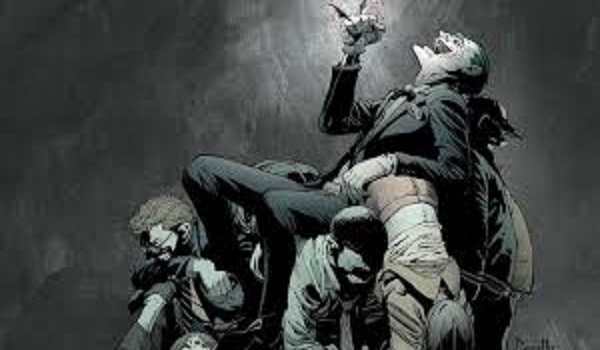 How many times have we seen a superhero story where it depicted the future as a crap-sack world of never-ending pain and suffering since the 1980’s? Too many to count, in all honesty. The Dark Knight Returns, set ten years after Batman retired after Joker’s minions killed the second Robin, Jason Todd, Gotham went to the dogs and the world basically banned superheroes, except Superman. Oliver Queen, one-armed no less, was running an underground revolution. Even better, Batman’s return to the field had Joker awake from a catatonic state ready for another battle with the Dark Knight. It’s actually a really depressing legacy.

5. The Role of the Superhero 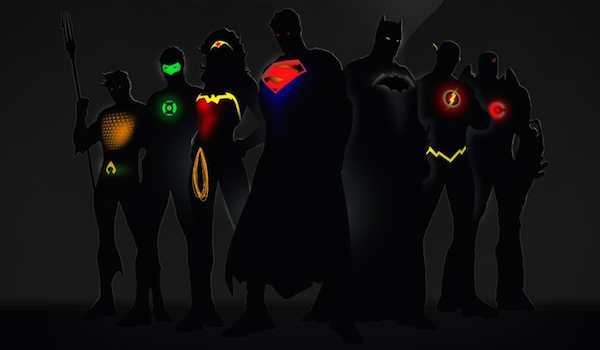 Superheroes were banned in the Dark Knight Returns, leaving Superman to be the government’s lackey. Superman didn’t even have his secret identity to fall back on, he was just Superman all day, all night, all the time. Heroes like Green Arrow went underground and Batman had to follow suit. The big bad government and the population of the nation questioned why superheroes were unaccountable for their actions. Vigilantism was illegal, wasn’t it? Why did taxpayers have to pay for the damages to the cities after a hero-villain brawl? Wasn’t it dangerous to have people with powers lurking amongst normal, average citizens? This is the kind of storyline that audiences have seen a ton of in recent history. Both modern comics as well as films such as Batman v. Superman: Dawn of Justice and Captain America: Civil War have touched upon the issues that come with fearing superheroes and the potential havoc they could reign down. 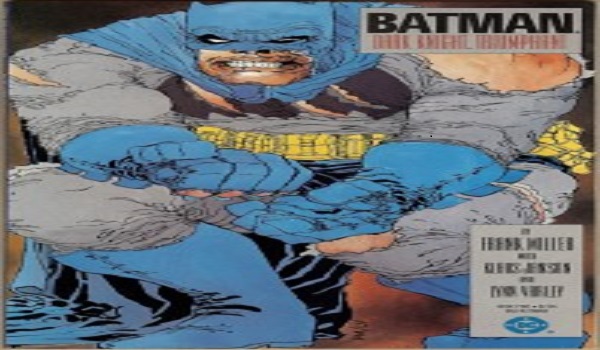 Batman was not always as serious and grim as he is today. From the initial debut of Robin through the early 1970’s, Batman’s adventures were wild, zany, ridiculous and especially campy, to match the tone of the live-action show. Batman was actually happy. (Not a typo). Over time, seriousness started seeping into the comics—Dick Grayson started growing up and Bruce was not handling that well, the Cold War politics were affecting comics- and then The Dark Knight Returns debuted with an older, grizzled, shattered Batman trying to fix what was broken to no avail. These days, interpretations of Batman’s character range from anywhere from grumpy and grouchy, to complete a$$hole, to dark and foreboding. Batman has only recently become the no-nonsense, humorless, kind of jerky character that modern audiences know him as. 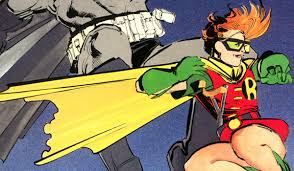 I have written about Carrie Kelley before and it’s no secret that I am a fan of the female members of the Bat-family. Carrie Kelley debuting as Robin opened the world to female partners for Batman. Carrie was competent and fearless—she was just as stubborn and willful. Batman constantly threatened to fire her but he never went through with it because, in the end, he always needed her. Other known comic females such as Stephanie Brown, Cassandra Cain, and Harper Row owe a lot to the likes of Carrie Kelley and Barbara Gordon.

2. Reinterpretation of Batman and the Joker’s Relationship 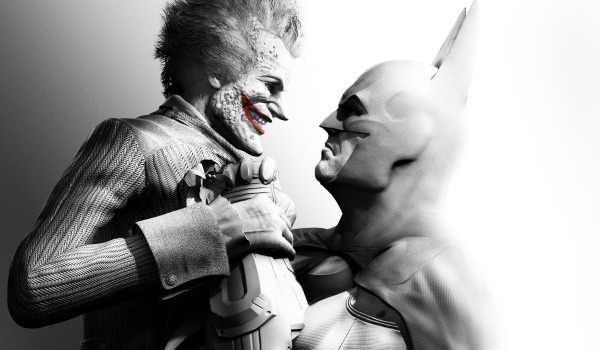 If there’s one thing that has always been fascinating about Batman, it is his complex relationship with the Joker. The Joker is, was, and always has been the villain. Even now, it’s hard for any of Batman’s numerous other nemeses to come even close to comparing to the Joker. There were two implications of the so-called final battle between Joker and Batman. First, when Batman retired, Joker was out, but when Batman returned, so did the Joker. It was like almost as though it was being said that Batman and Joker needed each other to exist as they did. Secondly, Joker always knew that it was going to come down to one of them killing the other to end it all. Joker always had an obsession with Batman, as most villains do of their superhero enemy, but there was also something possessive about Joker’s fixation on Batman.

We see this again in the “Death of the Family” storyline in the New 52 where Joker kidnapped the entire family and unmasked them but didn’t care about anyone but Batman. To the Joker, Batman’s partners were hindrances. It was also why in Batman: The Animated Series, and subsequent comics, that Harley Quinn and Joker’s relationship was very screwed up—because even though she adored him, Joker only ever really cared about defeating Batman.

1. Reinterpretation of Batman and Superman’s Friendship 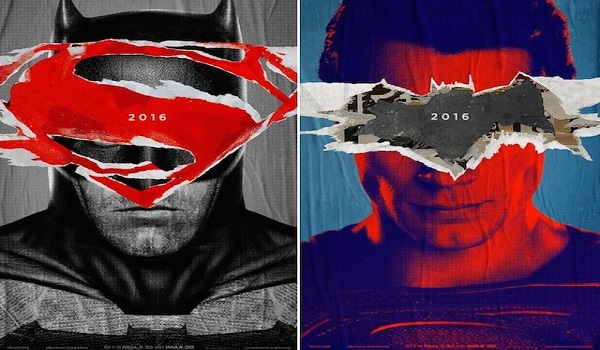 When Batman first met Superman in the 1940’s, it was a budding bromance. In fact, they were actually friends, good friends. Batman trusted Superman and vice versa. There were no stores of kryptonite in the Cave nor were there contingency plans in case Superman went evil or crazy.

Batman became wary of Superman when DC reimagined the World’s Finest as willing allies but tentative friends. The Dark Knight Returns made Batman and Superman’s relationship quite antagonistic, making them seem so different that their morals just did not match. The Dark Knight Returns made them more enemies and DC Comics went in the direction that the two major heroes were rivals rather than true partners. The easy friendship that held for first thirty or so years was gone, replaced with a tumultuous relationship and an uneasy partnership for the most recent twenty-five years or so.

How else do you think The Dark Knight Returns impacted the modern-day Batman? Sound off in the comments or send us your thoughts on Twitter!