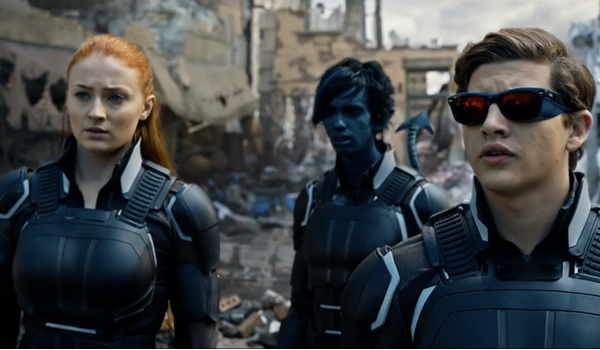 The X-Men films may have had more ups and downs than Thor’s hammer in an elevator, but has more and less remained a good series and a strong source of dollars for 20th Century Fox despite certain sections of the fanbase crying out to “give it back to Marvel”. 2016 has been a good year for the Mutants, with the fantastically hilarious Deadpool and the flawed yet fun X-Men: Apocalypse, both of which took advantage of the continuity reboot established in X-Men: Days of Future Past, with plenty of new opportunities and paths to take the franchise in. Here are six potential ways that the X-Men could go.

It makes sense to talk about the star of the X-Men films, Wolverine himself, reimagined as the singular Weapon X in X-Men: Apocalypse. The upcoming Wolverine 3 will be Hugh Jackman’s last stint and appears to be following the “Old Man Logan” comic storyline. Jackman has been in every X-Men film save Deadpool beyond some visual gags and his departure may affect the future success of the franchise. Anyway, the post-credits scene of Apocalypse implied that William Stryker’s plans for Weapon X may not be over just yet. In Deadpool, the operation that was operated by Ajax involved mutating humans into, well, Mutants and sending them off as slaves. Perhaps Weapon X has taken up an even uglier regeneration than it was under hands of the government. The resurface of Weapon X could allow for the introduction of new characters like Maverick, Marrow, and X-23, or even reintroduce Lady Deathstrike.

Magneto’s character path in the past three films has been one of retribution and protection, defending fellow Mutants from the humans. He has hung up his helmet and cape so many times now that it is getting ridiculous. So, where could the master of magnetism go? Well, there is the unresolved reveal that Quicksilver is his son. Losing one family and setting up a new one would be a good place to start. Perhaps upon discovering he has several children, which could also include Wanda and Polaris, Magneto could become overprotective and set up a place to keep both them and other Mutants safe. Maybe a certain island safe haven called Genosha. And while a paradise for Mutants, the paranoid Magneto forms a new version of the Brotherhood to defend Genosha and assassinate anyone who poses a threat. 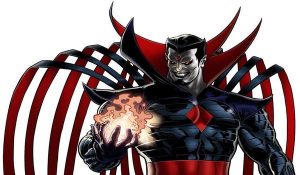 The post-credits scene for X-Men: Apocalypse offered a very exciting teaser for what was to come. A contributor to Weapon X is a company called Essex Industries. And who does this link to? Why a character associated very closely to Apocalypse and Cyclops: Mister Sinister. A psychotic immortal mutant who is nuts about Darwinism and enjoys experimenting on others, Mister Sinister is obsessed with survival of the fittest and remains an unkillable, constant menace to the X-Men. Perhaps he is best known for founding the Marauders group, and cloning Jean Grey, leading to the birth of Cyclops’ son Cable, who has been teased to appear in the sequel to Deadpool. Will Mister Sinister have a strange fascination with Cyclops, or will he have more darker goals in mind with his revealing link to Weapon X? 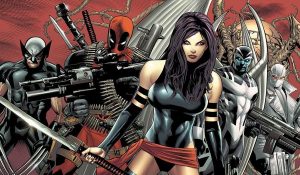 Essentially the Suicide Squad of the X-Men, the X-Force team take a more violent, militant, aggressive approach to dealing with their enemies. Introduced in the New Mutants comic, the X-Force are group of more darker, heavy-hitting characters that aren’t restricted by the morals of the X-Men. Several potential members have been introduced including Deadpool and Psylocke, and the exploration of a darker, truly R-rated X-Men film. Personally speaking, other members I’d like to see introduced include masterful sniper Domino, Marrow who can fire out projectile bone daggers (glimpsed in Deadpool), and Wolfsbane, who is, well, a werewolf. An actual X-Force film is being developed, so there is something to look forward to. 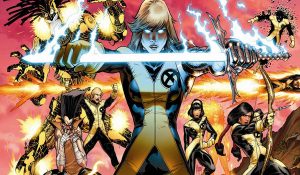 You know, we’ve been following the X-Men since 2000 and one thing that really hasn’t had much focus are the actual students of Professor Xavier’s school. Sure, for brief moments in X-Men 2 and Apocalypse, we focused on the younger versions of our favourite X-Men, but none of the other hundred or so students have got much focus. Well, that is where the New Mutants could come in, a younger generation of students to continue the legacy of their teachers. Colossus and Negasonic Teenage Warhead would be good starters. However, an actual New Mutants film is in the works and will allegedly Magik, Wolfsbane, Danielle Moonstar, Cannonball, Sunspot, and Warlock. Sounds promising and would be a good way to pass the torch on between the old guard and a new cast. 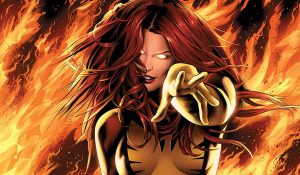 What X-Men Apocalypse teased the most was the presence of Jean Grey’s powers of the Phoenix Force. Which could mean we will get the infamous “Dark Phoenix” saga of the comics, written by Chris Claremont and John Byrne. However, the problem is that they already tried doing the story in X-Men: The Last Stand, and that turned out to be a mess. Another issue is that a majority of the Dark Phoenix story takes place in outer space, and the likelihood of the producers taking things up to the stars is close to zero. I suspect they would do something similar to what they did in The Last Stand, but rather than try and control Jean with psychic barriers, perhaps Xavier will teach her to control her powers on her own. Perhaps Mister Sinister will play a hand in the story, to unleash Jean’s pure potential to invoke a form of Darwinism.