Home » 6 Reasons We Want Robin/Nightwing in the DCEU 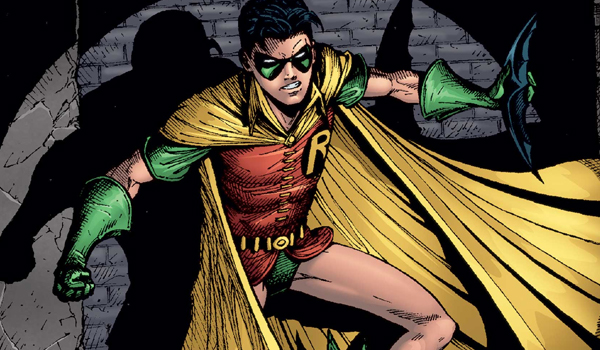 With new trailers and information popping up left and right regarding Wonder Woman, Justice League, a potential Harley Quinn centric film, a new Batman film, and more, we can’t get enough of the DCEU Warner Brothers is dishing out. However, there’s one very crucial character that is only just starting to come under Warner Brothers’ radar within the franchise. And that character is Batman’s faithful sidekick Robin.

Considering all the different incarnations of the Caped Crusader, it’s really surprising we have yet to see a Robin make an appearance in this new universe. In fact, Robin has been often overshadowed throughout Batman’s film career. With that being said, much like the long awaited Harley Quinn, everyone is wondering where Robin is. And we’re no exception. Below is a list of six reasons we want Robin/Nightwing in the DCEU.

6. Different Incarnations of the Character 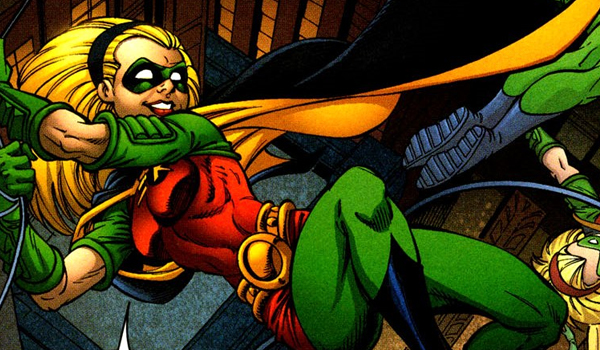 Like many of the characters Warner Brothers has been neglecting, Robin is a character that we have barely begun to scratch the surface of in terms of character development, story, and which Robin we’re even talking about. The only Robin that has made any sort of appearance in the darker, grittier adaptations of the Batman Universe is Dick Grayson during Batman and Robin. And, we all know how well that went. We have yet to see or hear of Jason Todd, Tim Drake, Damian Wayne, Stephanie Brown, etc. Considering the DCEU hopes to one day catch up with Marvel in terms of its character development and intricate storytelling, Warner Brothers has a lot of catching up to do when it comes to the Boy Wonder.

While we know based on Suicide Squad that Robin does exist in this universe and was killed by the Joker and Harley Quinn, it’s not enough to see a battered costume. It’s time to bring out the real deal.

5. He Was Never Given Proper Treatment in Christopher Nolan’s Adaptations 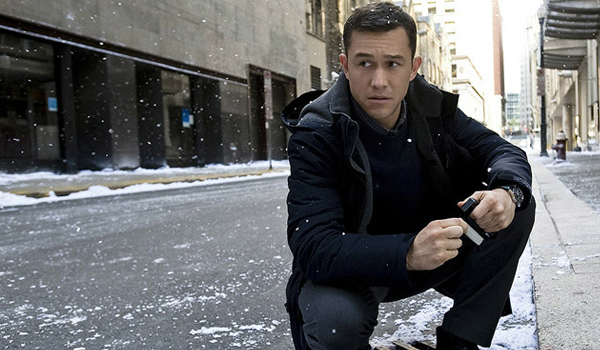 Some will have you believe Robin has made an appearance in Christopher Nolan‘s The Dark Knight Rises. However, this incarnation is nothing like the actual Boy Wonder albeit with a few characteristics that are pulled from the different Robins. But Robin never makes an actual appearance as the Robin we know and love. And for that reason, this doesn’t count by a long shot.

4. Nightwing Has Yet to Appear 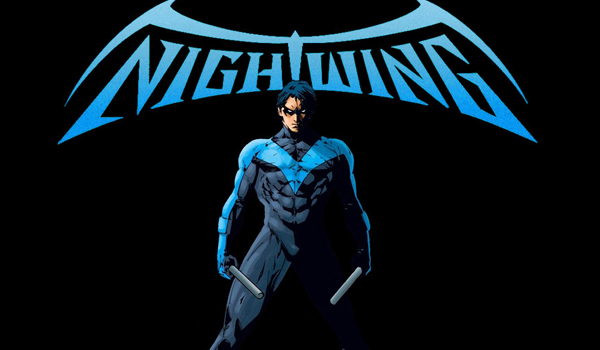 Again, we have yet to see any sort of introduction of Nightwing. While he’s made plenty of appearances in television animation, his existence in the film universe has been non existent. For a character that is so likeable amongst comic book fans and fans of Batman in general, it’s shocking we haven’t seen him yet in any shape or form. There isn’t even a hint of his existence. If we can start bringing in characters like Harley Quinn, it’s about time we’ve seen a Nightwing.

3. His Introduction can Open Up Many Important Storylines 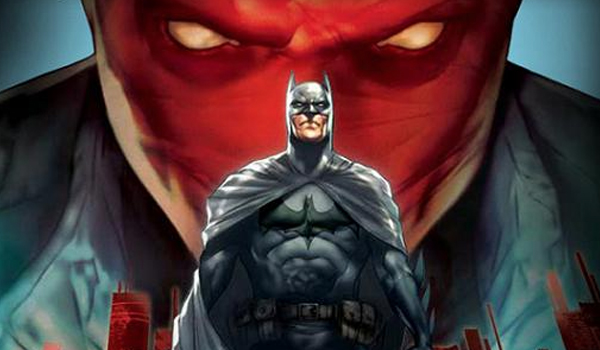 The dynamic between Batman and Robin has always been an interesting, emotional rollercoaster. As an audience, we’ve barely scratched the service of their relationship and the storylines that can potentially unfold. Under the Red Hood, Death in the Family, classic stories that have not been able to get their spot on the big screen simply because Warner Brothers refuses to bring in one of the most iconic Batman characters to life.

2. There Are Many Ways He can be Integrated 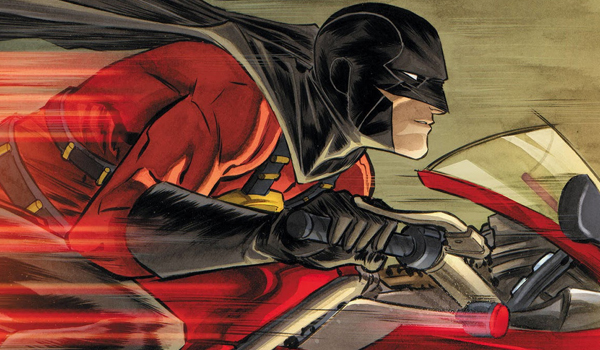 With the amount of incarnations and storylines that have been neglected over the years, the possibilities of introducing Robin are endless. And each way offers a new, exciting look at a beloved character. One that fans are still dying for. Check out all the different ways we think Robin might be brought into the DCEU here!

1. A Chance to Shine 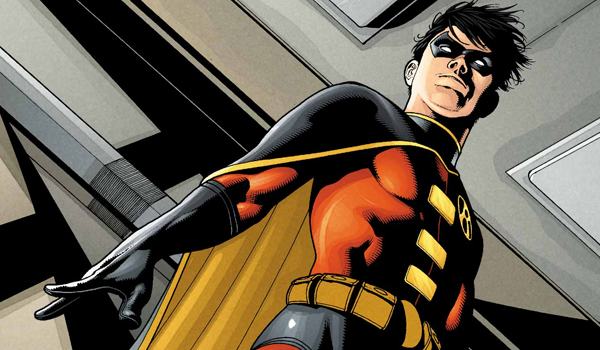 The main reason we want to see Robin? He’s never been given a proper treatment. While other iconic characters such as the Joker, Alfred, Catwoman, and the Caped Crusader himself have been given multiple facelifts, Robin has only been given one since Tim Burton‘s iconic movie. For some reason, his one chance to shine in Batman and Robin seems to have completely tarnished the kind of character he could be in Hollywood’s eyes. With all this teetering around Robin’s existence, it feels as though Warner Brothers is slowly getting over their fear of excluding Robin. And it’s about time. Every incarnation of the Batman universe has had Batman, has had the Joker, has had these iconic characters. We want Robin and we want a good Robin, a Robin that embodies the character we know and love. If animated series can pull him off, why can’t the films?

It’s been way too long since we’ve seen Robin and, when he finally does start making an appearance, we’ll be ready for him.

Why do you want to see Robin in the DCEU? What are some storylines you’re hoping will be covered? Share in the comments below or send us your thoughts on Twitter!