Home » 6 Things We Want in the Inhumans TV Show 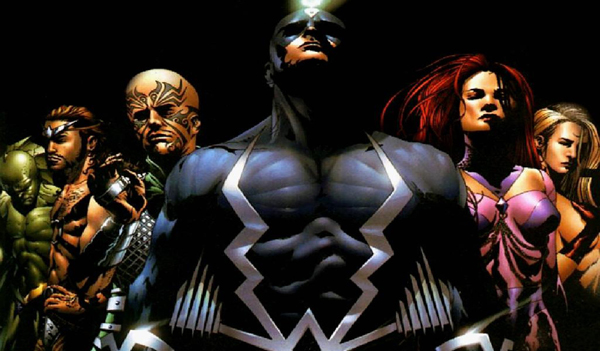 Since it is unlikely that the X-Men are ever going to be involved in the MCU, the Inhumans are perfectly capable of filling that void of the mutants. The Inhumans, featured predominantly on Agents of S.H.I.E.L.D., are very similar to the X-Men. However, the Inhumans’ origin is very different than the X-gene appearing in the DNA.  Inhumans are a monarch-based society.

Prominent Inhumans are mostly members of the Royal family like Blackbolt, Medusa, Lockjaw, Crystal, and so forth. Ms. Marvel (Kamala Khan) and some of the newer heroes had Inhuman genes in their DNA that was awakened with the use of Terrigen Mist. And now we are getting a TV show! How exciting! There are a lot things that need to go into an Inhumans TV Show. 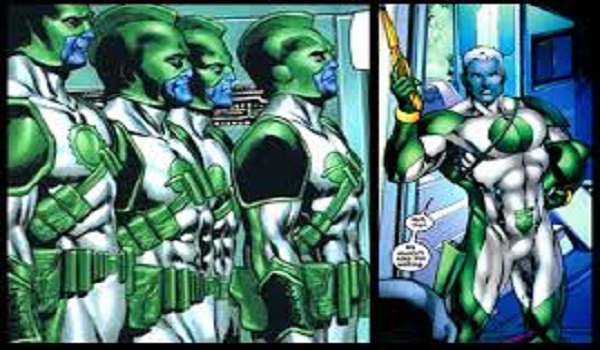 The Inhumans’ origin was many centuries ago when the alien species, the Kree, visited Earth. The Kree took some humans and experimented on them, therefore creating the Inhumans. Considering that the Kree are a major threat in the universe, it would not be beyond the realm of possibility that the Inhumans have the technology to keep an eye on Kree movements.

4. The Guardians of the Galaxy 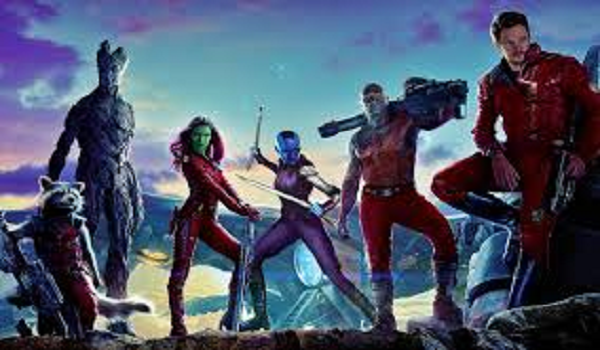 Sometimes the Inhumans live on Earth and sometimes they live in the bowels of space. Like I mentioned earlier, Inhumans have different and superior technology. The Infinity Gems and Gauntlet might be of some interest to them, at least to keep them out of the hands of the Kree and Thanos. In the cartoon, the Guardians teamed up with the Inhumans on occasion, too. It would be awesome to see some cameos of the Guardians (or at least Rocket and Groot) or even some minor characters like the Collector.

3. Battle Against Thanos (Because It’s Coming) 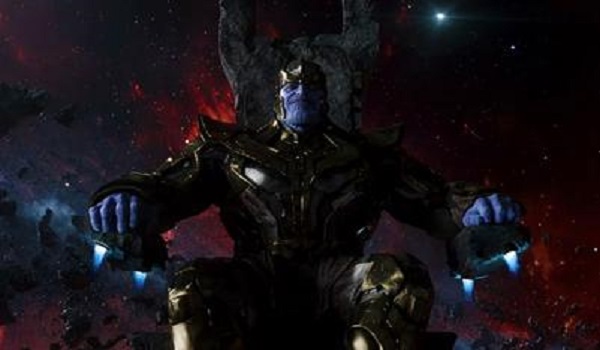 While there is no way that he will appear, the Inhumans know about Thanos and the rest of the universe. This will help the show further tie into the MCU and be a perfect Segway for an Inhumans guest spot in any upcoming Avengers movies. Thanos is the major big bad of the MCU. Every event is leading up to the epic clash of Earth’s Mightiest Heroes against Thanos the Mad Titan over the Infinity Gems and Gauntlet. There’s literally like only three Marvel villains that are bigger than Thanos—Galactus, Apocalypse, and Kang the Conqueror. The Avengers are going to need every resource at their disposal if they are going to protect Earth and the universe—including the Inhumans and maybe even the Guardians of the Galaxy. 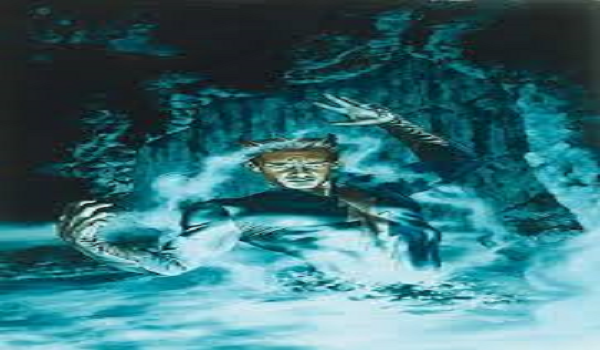 The Terrigen Mist is an airborne substance that creates new Inhumans, or rather activates the dormant Inhumans mutation in humans. Several times over the course of Marvel’s history, the Terrigen Mist was unleashed upon Earth—twice actually in recent comic memory. If the person is an Inhumans, they are encased in a cocoon of sorts and then ‘reborn’. The influx of Inhumans, i.e. more super-powered beings, will put a strain on the balance between the normal humans and the superhero community even further. 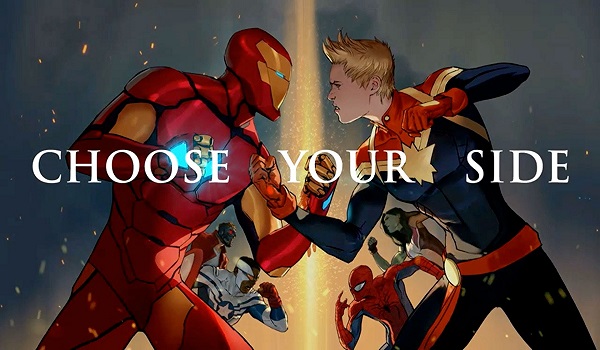 While I think superheroes battling each other over morals is way overdone and egotistical on the superheroes part, Civil War II will be inevitable. The Marvel Crossover Event “Civil War II” heavily involved the Inhumans—because it was centred on a new Inhuman, who had the ability to see into the future. His ability pit Captain Marvel (Carol Danvers) and Iron Man (Tony Stark) over the use of his powers. Captain Marvel wanted to be more proactive in protecting Earth while Tony was unsure that using the untested and untrained Inhuman’s powers in that manner, especially when it came out that the powers only showed possible futures. I can see some variation of it being used in the MCU.

The Inhumans fill the void of missing the X-Men from the MCU.  With the TV Show upcoming, average people will get to know more about the Marvel Inhumans and how they fit. Like Agents of S.H.I.E.L.D., I’m sure the Inhumans TV Show will have a bunch of Easter eggs in it. Who knows what Marvel Studios are coming to come up with?  But the Inhumans will be involved one way or another.

What do you think about the Inhumans in the MCU?  Sound off in the comments or send us your thoughts on Twitter!