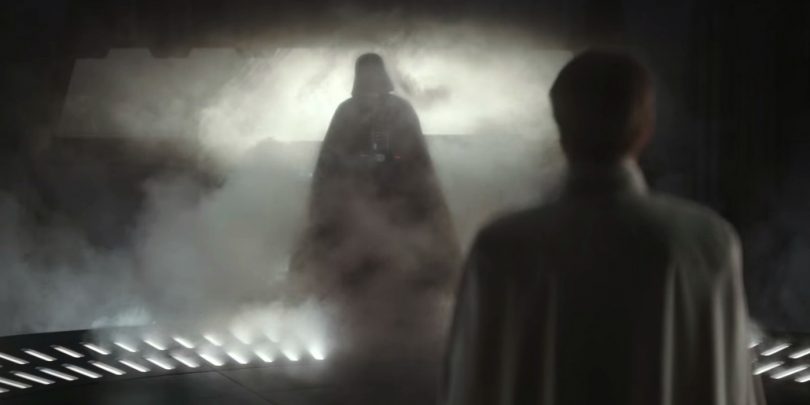 Darth Vader is one of the most iconic characters of all time. The unique look, the breathing sound effects, the powerful voice of James Earl Jones all congealed together to create one of the most memorable villains in cinematic history. Decades later he is still used as a symbol of corruption and the power of evil. Now he is returning to the big screen in Rogue One: A Star Wars Story, heralding the return of one of cinema’s greatest villains and a character fans thought they would never see on the big screen again.

But what role is Vader going to play in this film exactly? The point of these anthology films is to tell stories outside of the main saga that we would not normally see. For the most part all of the characters in the movie are brand new characters with a few exceptions including Vader himself. Of course he is the most high-profile of the few returning characters so the focus has been put on him. There is also the fact we already have a main villain role in Director Krennic. This leads one to speculate that Vader’s role will probably be small and not anything super substantial. However if his part is fascinating or somehow integral despite its size, I think most fans will be happy and content they got to see such an iconic character one more time and hopefully in all his glory. 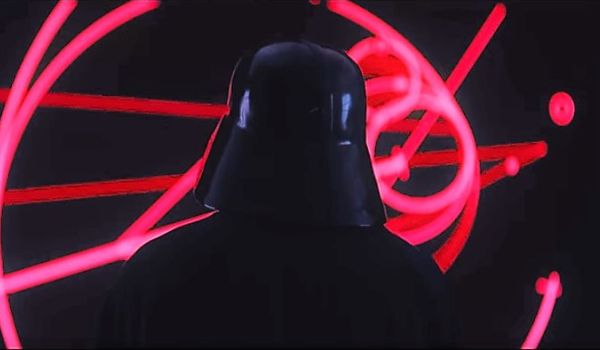 The last time we saw Vader in a movie we saw his origin in Star Wars: Episode III – Revenge of the Sith. We witnessed how the Jedi hero Anakin Skywalker was seduced to the dark side and then was so gravely injured by Obi-Wan Kenobi he was forced to wear a mechanical suit to live. The one thing that we have yet to see in a film is a Darth Vader at his peak taking on all enemies and triumphing. The comic books, novels, and Star Wars Rebels TV show has done a good job of showing us the powerful and feared Lord Vader.

One who despite the limitations of his suit is so powerful in the Force and skilled in fighting that there are but a few who could take him on in a fight and stand a chance of winning. Rogue One is the chance to get to see this version of Vader in action on the big screen since it is after his origin but before the events of the original trilogy. Hopefully Lucasfilm and director Garth Ennis are taking the opportunity of utilising such an important character to give something the fans want and allow Darth Vader to go out on a high note as the Imperial Enforcer he is and taking down Rebel Scum.

Whatever happens and whatever part the Dark Lord plays fans can be happy that such a beloved character is getting one more chance to shine on the big screen. For someone like me whose favourite character in Star Wars is Darth Vader the return of my favourite character just took my anticipation to this film to eleven. All us fans want is one last time with the classic Vader of our youth and for him not to be wasted. That being said, based on how awesome The Force Awakens was, I have all faith that Rogue One and Darth Vader’s role in it will be amazing.

Are you excited to see Darth Vader in Rogue One? What role do you think he will play? Sound off in the comments or send us your thoughts on Twitter!