Home » Editorial: The James Bond Films Should End with Bond 25 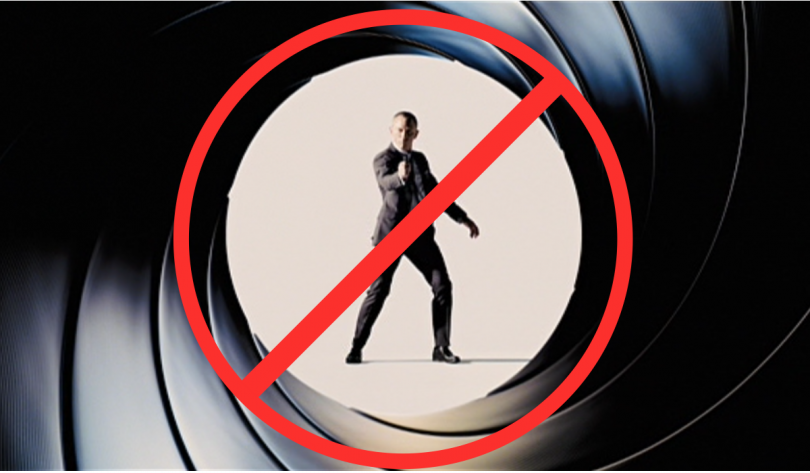 After publishing an editorial on how you don’t actually like Star Wars, my colleagues at AP2HYC phoned me in the middle of the night and asked if I could similarly stir up controversy about another beloved franchise. Immediately, I knew what I was going to write about: the James Bond franchise! There have been 24 James Bond films released (26 if you count the two unofficial ones, but that’s a story for another day), and EON Productions just announced Bond 25 starring Daniel Craig and directed by Danny Boyle.

Now, I have generally liked what Daniel Craig has brought to 007. Casino Royale and Skyfall rank very highly on my list of favorites, though his other two outings rank at the bottom. I was introduced to James Bond at a young age, watching VHS tapes of Goldfinger and Thunderball at my grandparents’ house. I quickly fell in love with the action, crazy stunts, exotic locales, and the films’ suave sense of humor. Each week, I would rent a new Bond film from Netflix (remember when Netflix rented DVDs?) and meticulously research every aspect of the films online and in visual dictionaries I forced my parents to buy me.

As I grew older, I appreciated the Bond films in different ways. Because virtually no other film franchise has consistently released films for so long, the Bond films are goldmines as products of their times. From The Living Daylights‘ ghetto-blaster weapon, to the deleted Sammy Davis, Jr. cameo from Diamonds are Forever, and the casual misogyny of Bond in the 1960s. And the 1970s. And a little less in the 1980s… still in the 1990s… you get the idea. 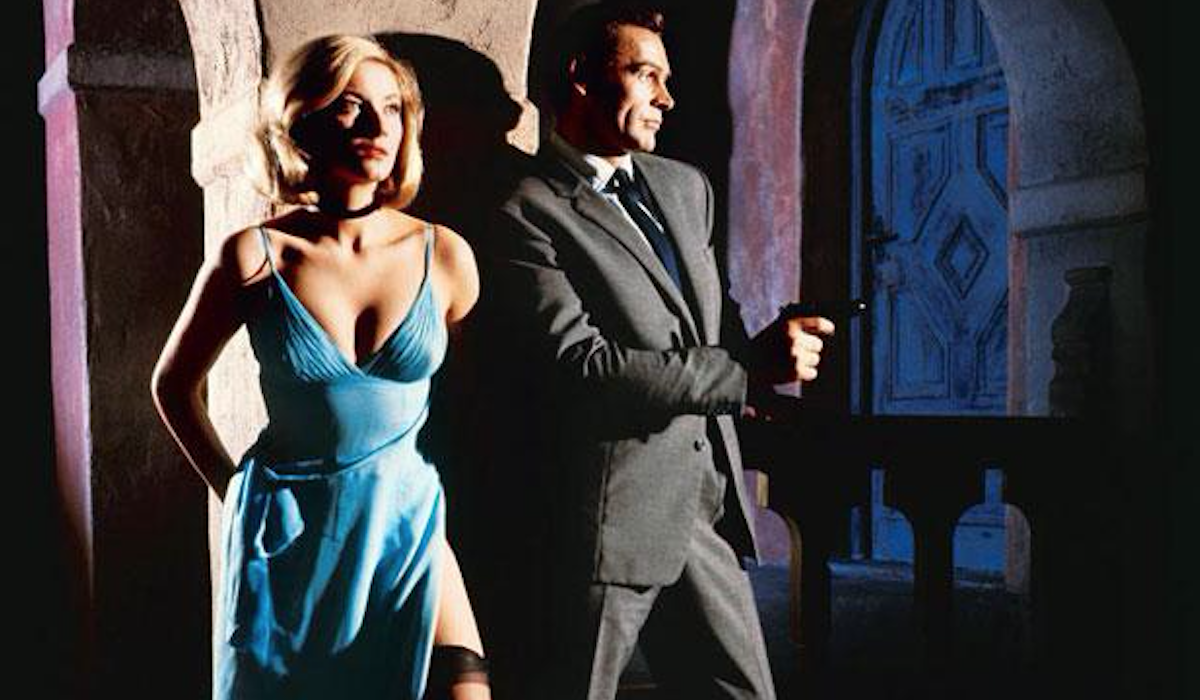 In looking back at these films, good and bad, many that I have cherished so dearly, I came to one definitive conclusion. With Bond 25, the James Bond franchise should end.

To (hopefully) convince you of why the Bond films should end, let’s take a look at the two most recent entries, Skyfall (2012) and Spectre (2015), both directed by Sam Mendes and starring Daniel Craig as 007. There are good and bad elements of both films, but whereas Skyfall was heralded as a success, Spectre was generally received as a lukewarm failure. Both films do two things:

In Skyfall, seeing Bond’s classic Aston Martin DB5 was a great, crowd-pleasing moment, and having M die (who we have known on-screen since 1995’s Goldeneye) was appropriately tragic. In contrast, Spectre‘s use of Bond lore was misguided and did not elicit the same fan reactions. Blofeld’s re-introduction to the franchise was muddled with some “Bond’s half-brother” backstory vaguely from the Ian Fleming books and the grand organization of S.P.E.C.T.R.E. amounted to very little. Sure, a good portion of why these call-backs did not work was due to a faulty script, but I think there’s more to it than just that. 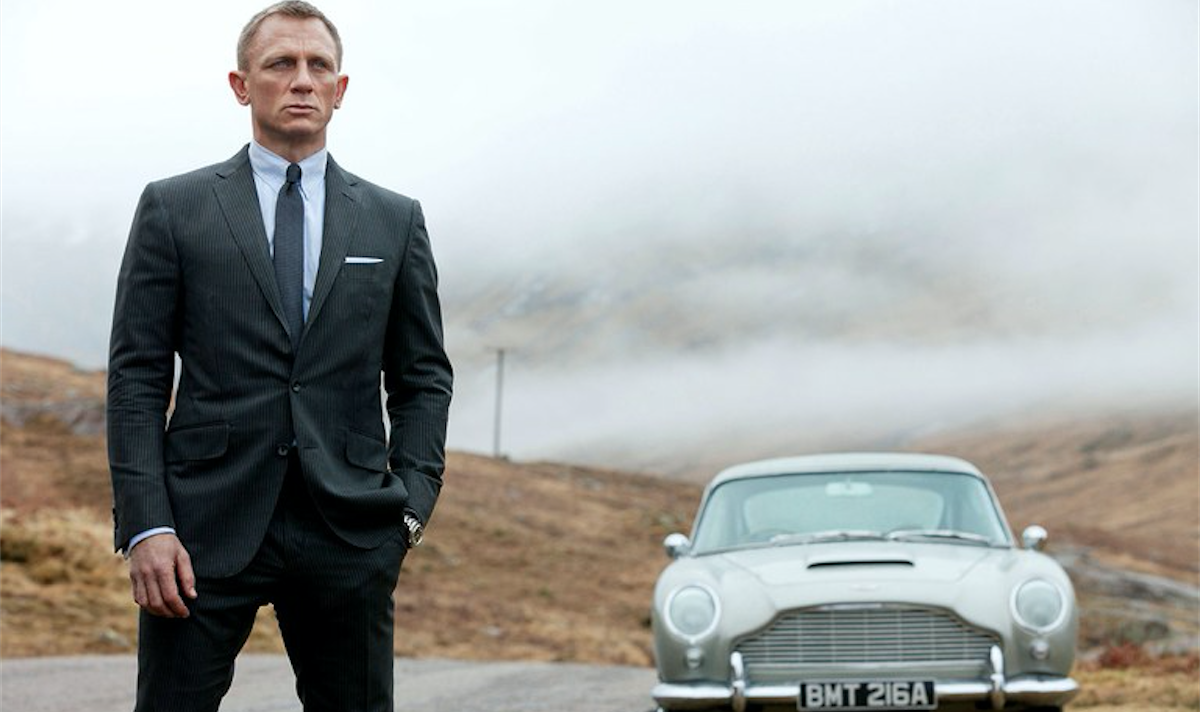 When it comes to nostalgia, you can really only use it well once. You will get that initial love from fans, but it won’t last long, certainly not long enough to hold up an entire story. Look at Harrison Ford‘s re-introductions to Star Wars and Indiana Jones. Han Solo’s role in The Force Awakens was beloved by fans, but there was more to Episode 7‘s plot than his re-introduction. Not so much with Kingdom of the Crystal Skull, right?

I am concerned that the Bond franchise will continue to bank off its fifty-year legacy (as it has done several times before) because doing so will only hurt the ability of future films to stand on their own. James Bond films were never at their best when they stressed references and Easter eggs to other films in the series. Blofeld’s sort-of appearance in For Your Eyes Only, ten years after his last film appearance, was clunky and out of place. Bond’s stories function better as stand-alone adventures, with the focus on new elements to the series instead of what’s already been done.

This brings me to my second point: these recent films’ fixation on Bond vs. modern spying. Painting Bond as a relic puts writers in a very specific box, one that has also been tapped dry several times over. M’s “sexist, misogynous dinosaur” monologue from Goldeneye is a highlight of the franchise, as was Q’s quip in Skyfall about no longer going for fancy gadgets like in the old days. 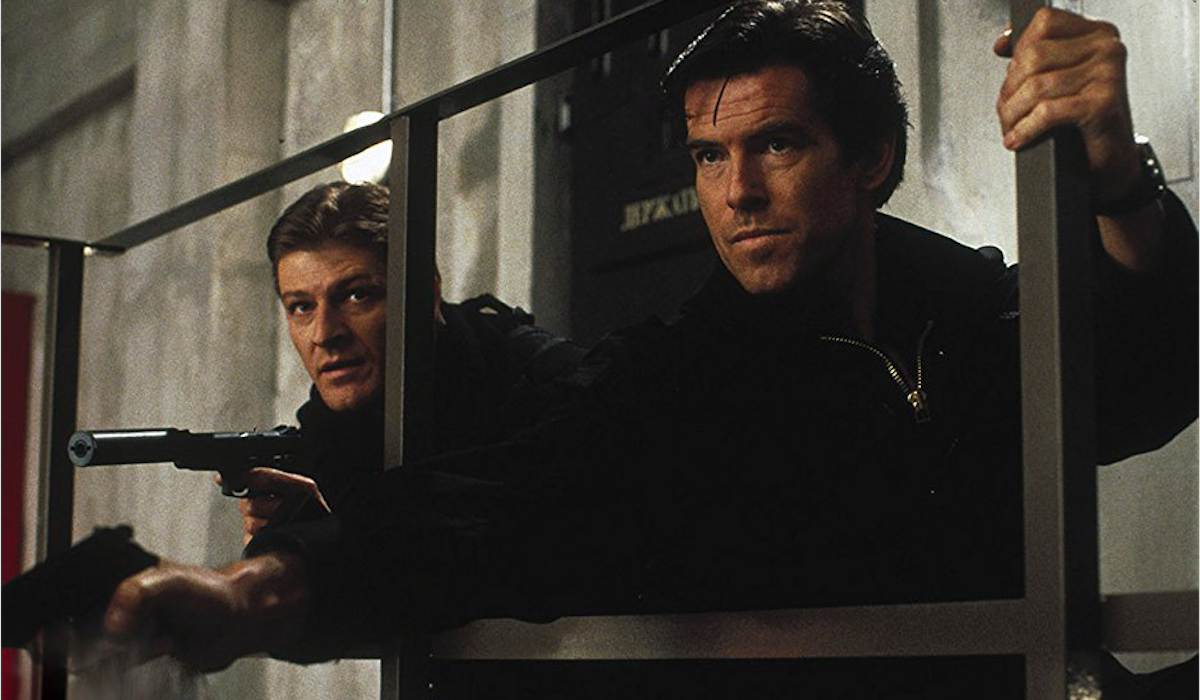 In contrast, Spectre‘s Nine Eyes intelligence sub-plot was tired, rehashed, and worst of all boring. It is true that a good spy should adapt to ever-modernizing spying technology, but is that modern spy still James Bond? Just how linked is Bond to a world where the Cold War still exists and field agents are the priority?

I believe there are just enough nostalgic tropes, cool action set-pieces, and fun clichés to make one more film, a Bond 25 that sends off the franchise in a familiar, yet engaging way. Danny Boyle is a competent director and Daniel Craig can probably eek out one final convincing performance before never talking about the franchise again. Like the best Bond films of the past, Bond 25 should ignore story continuity in favor of a fun time. Let the Marvel Cinematic Universe worry about complicated plots.

And so what if Bond films are no more? We are experiencing a resurgence in spy films like never before because filmmakers and audiences have realized that Bond’s hold on the genre is weakening. The Kingsman films, Atomic Blonde, The Man from U.N.C.L.E., Red Sparrow, the Mission: Impossible series, even cross-genre films like Black Panther and the upcoming Black Widow movie. Instead of hoping that the next James Bond is Black or female, let’s push different, original characters into the spotlight where 007 once stood. 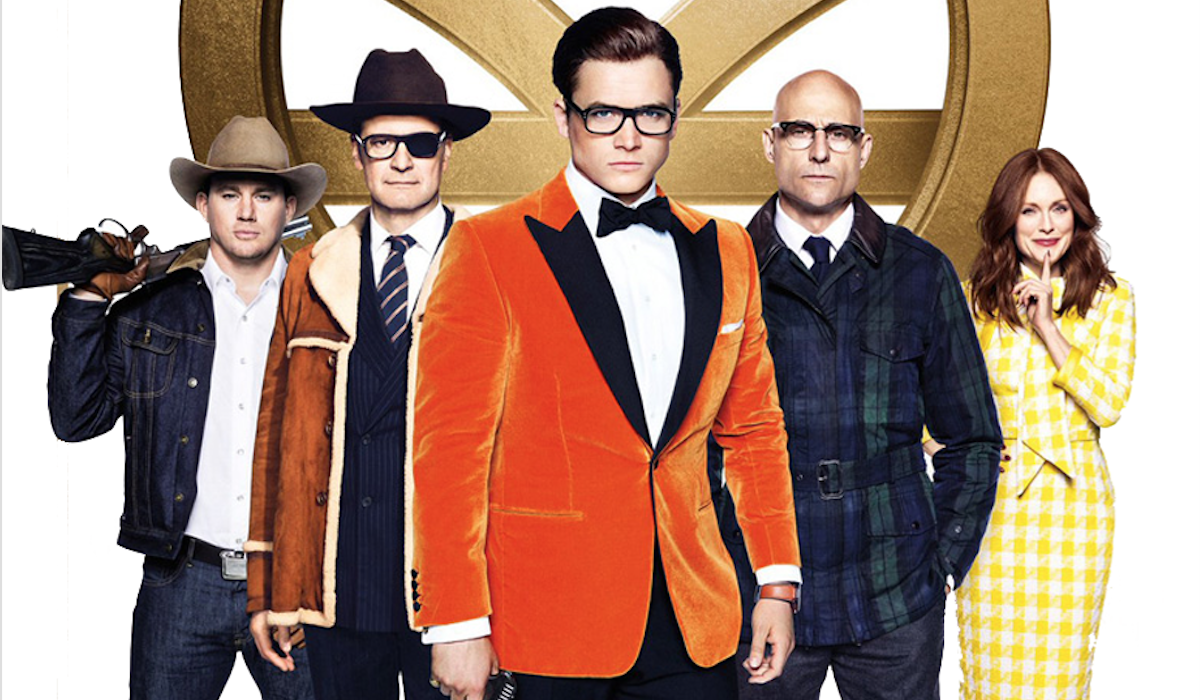 At the end of the day, I think ending on a high note with Bond 25 is the best thing for the Bond franchise to do. I will never get tired of re-watching my favorite films from the series, but I will get tired of seeing new entries disappoint for all the laziest reasons.

What do you think the James Bond franchise should do? What would you like to see in Bond 25? Let me know in the comments or send us your thoughts on Facebook or Twitter!