Home » Avatar the Last Airbender: Book 2 is a Television Masterpiece 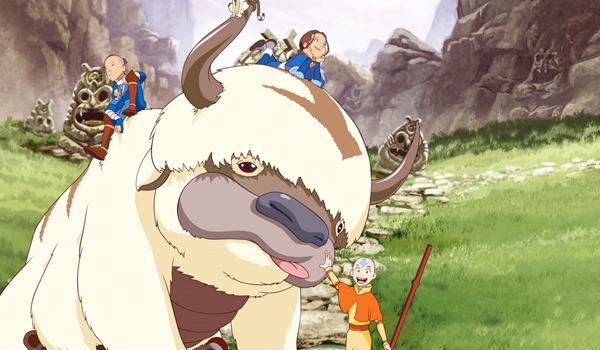 When season one of Avatar the Last Airbender premiered in 2005 it left fans hungry for more content around this beloved cast of characters. Never did anyone imagine that not only would season two be on par with season one in terms of animation, story, and characters, it would also surpass it. Book 2: Earth continues the trajectory of magnificent storytelling, gorgeous visuals, and the creation of some amazing characters.

Much how season one focused on Aang in his attempt to master the first element, water, season two focuses on his mastery of the second element: earth. However, rather than following the same exact pattern of season one, season two shows Aang finding his earthbending master a little less than halfway through the season. And, rather than this master being an older, wiser bender, we are introduced to Toph, a young blind earthbending prodigy who is able to see with her superb bending skills. Meanwhile, Zuko and his uncle are on the run having been deemed as traitors by the Fire Nation. Both Zuko and Aang are pursued by a new threat: Zuko’s younger, cynical sister Azula and her entourage.

Avatar manages to brilliantly create a storyline that screams for a repetitive formula and yet dodges the idea of patterns at every turn. Going into season two, we expect Aang to find his earthbending master at the very end of the season. We expect Zuko to continue his relentless pursuit as the main representation of Fire Lord Ozai. We expect Aang to learn earthbending rather quickly, for it to come easy to him just as waterbending did. And yet, we are constantly surprised with each episode. This all culminates to the finale, a moment that had many fans screaming at their televisions when it first aired in December of 2006. But we’ll get to that later.

Not only does this show bring something new to the table in terms of storytelling, the writers of Avatar are also able to create even more new, lovable characters. It is in this season that we get some of the fan favourites. There’s Toph, the blind girl who is tough as nails and defies all gender stereotypes. We also have Mai and Ty Lee, two girls with completely opposite personalities but who still are able to be great friends. And, of course, Princess Azula. Azula is, without a doubt, one of the greatest villains in animation history. She is introduced as a calm, cunning, and extremely dangerous individual who never disappoints the audience in any of these qualities. In fact, if there is one thing season two shows us when it comes to characters is that Avatar has some of the most unique cast of female characters in American television. Every woman has a distinct personality and range when it comes to fighting prowess. Some are threatening, powerful, or emotionally supportive. 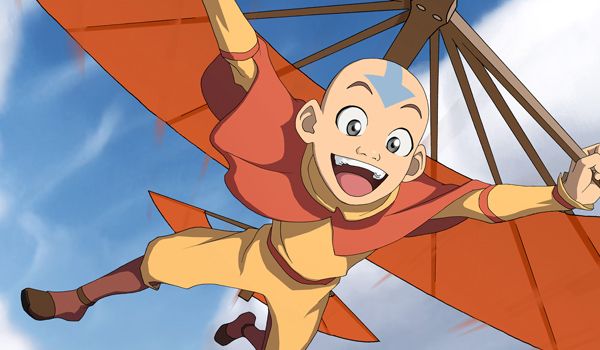 Zuko’s arc continues masterfully in this season and is the biggest example of subverting expectations that the show has to offer. The build up of his redemption, that he and Aang’s paths were destined to become intertwined were all falling into place in season two. Everyone who watched the show was certain Zuko would join the Gaang by the end of season two. So when the moment came for Zuko to make his choice and at the very last moment sided with his psychotic sister, fans went crazy. This seemingly one-eighty was by far the biggest surprise of the series and, in hindsight, was brilliant.

While we could spend all day gushing over this series, there is one last thing we much mention before ending this article. It was during season two that we lost the voice of one of the most beloved characters. Mako who voiced Uncle Iroh sadly passed away during the summer of 2006. “The Tales of Ba Sing Se” episode offers a lovely tribute to such a great actor, whose other work included Samurai Jack and Pearl Harbor. He wasn’t just Zuko’s uncle, he was everyone’s uncle and is still greatly missed to this day.

Book 2 continues Avatar‘s legacy by delivering some of the best characters and episodes the series has to offer. While we’re reminded of the heavy loss that came with this season, that still doesn’t deter us from loving Book 2.

Do you love Avatar the Last Airbender as much as we do? Share your thoughts in the comments below or send us your thoughts on Facebook or Twitter!