Home » Dark Phoenix: The End of the X-Men 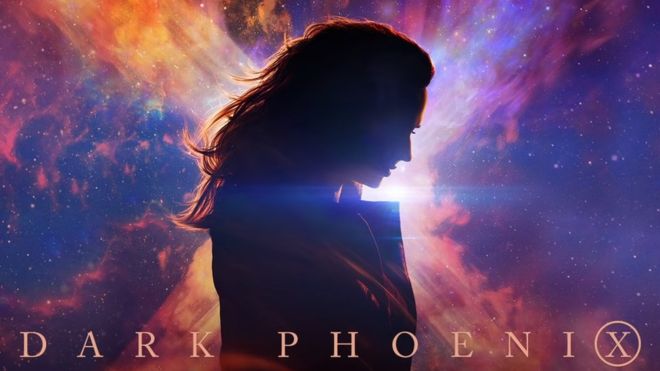 Before the MCU, there was the Fox X-Men franchise.  It started way back in 2000 with X-Men (before Sony’s original Spider-Man trilogy). This June, X-Men: Dark Phoenix will be the send-off for this line of X-Men films.  For nineteen years, Fox produced X-Men related movies of varying qualities. Of course, there is still the possibility of New Mutants being released in August 2019, but considering the plot and production issues, we’re taking that information with a grain of salt. From here on out, X-Men will be handled by Disney. And, while we’re very excited to see these beloved characters integrated into the MCU, it’s still a bittersweet moment.

While there many issues with this franchise and we may not have liked every movie, the X-Men will always have a place in our hearts. Like it or not, it did give us Hugh Jackman‘s Wolverine and Ryan Reynolds’ Deadpool.  And what more can be said about Patrick Stewart’s Professor X and Ian McKellan’s Magneto?  James McAvoy and Michael Fassbender’s younger versions of the old friends/enemies also deserve recognition. Suffice to say, we’ve gotten some great performances from these Fox films, ones that will be remembered for a long time and hard to replace. Without these films, you could easily make the argument we wouldn’t have superhero movies like we do today.

Dark Phoenix will be the second time that the X-Men franchise tackled the seminal Jean Grey story “The Dark Phoenix Saga” (from 1980 by Chris Claremont, Dave Cockrum and John Byrne).  The story is about Jean Grey becoming possessed by the cosmic entity of the Phoenix, which causes Jean to become unstable due to her own mutant abilities being amplified by the Phoenix Force.  The first go at the storyline did not go well as X-Men: The Last Stand received negative reviews by fans and critics alike, largely due to pointless character deaths.  Despite making a ton of money, Fox went out of the way to retcon that whole movie in X-Men:  Days of Future Past.

“The Dark Phoenix Saga” is one of the most well-known X-Men storylines and according to all trailers and reports, Dark Phoenix will be a truer adaptation than The Last Stand. Will it be a good adaptation?  Only time will tell. In all honesty, since the release of X-Men: Days of Future Past, fans have not been as enthusiastic towards this franchise. Not to mention, reshooting issues have caused many to lose hope in this film.

It doesn’t help that the the trailers for Dark Phoenix look iffy at best. We’re also not completely sold on Sophie Turner‘s Jean Grey either.  Again, only time will tell when the film is finally released but it definitely we’ll be shocked if it surpasses Days of Future Past‘s quality.

It is both an ending and a beginning for movie adaptations of the X-Men.  The era of Fox’s X-Men is over.  And the MCU’s X-Men will just be starting. Comparisons between the two will be unavoidable. Right now, the fate of the X-Men is up in the air over at Marvel Studios with Phase Three’s conclusion finishing by summer’s end.  Certainly, it should be interesting to see where the X-Men will pop up next on film.

What’s your favorite moment of the X-Men?  What do you want to see from the MCU’s version of the X-Men that the Fox franchise didn’t cover?  Let us know in the comments or send us your thoughts on Facebook or Twitter!