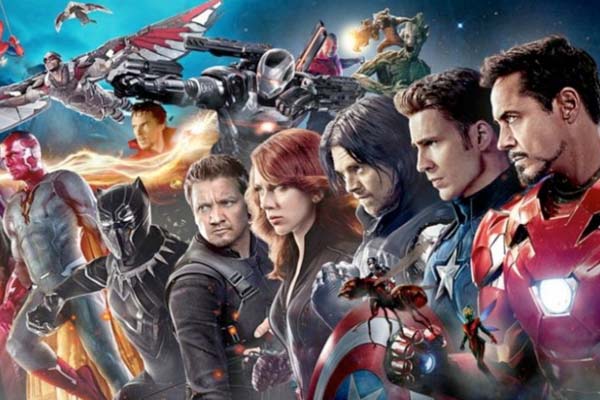 As 2019 comes to a close, it’s that time of year again where we take a look at Marvel’s ups and downs throughout 2019. And while we have gotten the epic conclusion ten years in the making, there’s no telling where Marvel’s cinematic universe will be heading given some of the more mediocre releases this year. 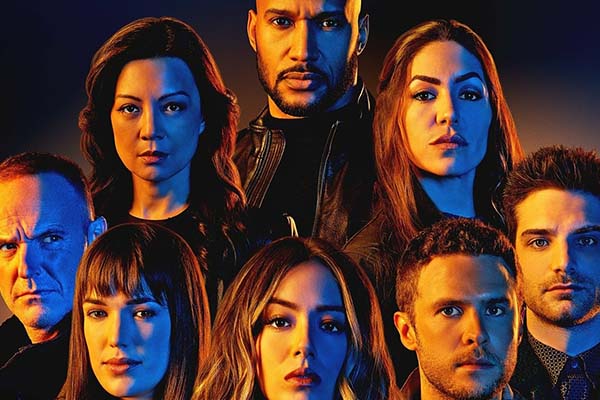 The sixth and second to last season of Agents of S.H.I.E.L.D. premiered in May of 2019. Like previous seasons, the show received positive reviews and with larger viewership than the previous year. However, all good things must come to an end and 2020 will set these characters with one final send off. In addition to the ending of Agents of S.H.I.E.L.D. Marvel also saw the closing of their television division with all future content being produced under one umbrella. Suffice to say, we most likely won’t see any Marvel content on cable television and instead Marvel Studio will producing content strictly for Disney +. 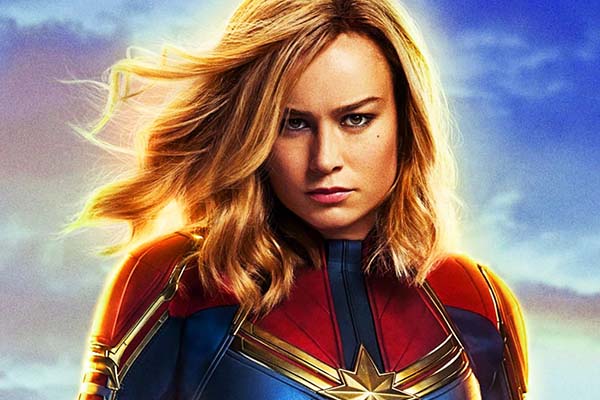 With Marvel’s first female superhero film came an onslaught of divisiveness. For us at A Place to Hang Your Cape, Captain Marvel fell short of delivering an emotionally resonate, female empowering story. Some might not agree with our sentiments but it is what it is. One thing most of us can agree with though is Captain Marvel‘s lack of interesting story and its fall into standard Marvel tropes. Considering this was the film to be released before the big, epic finale of Avengers Endgame, for many it was disheartening to say the least. 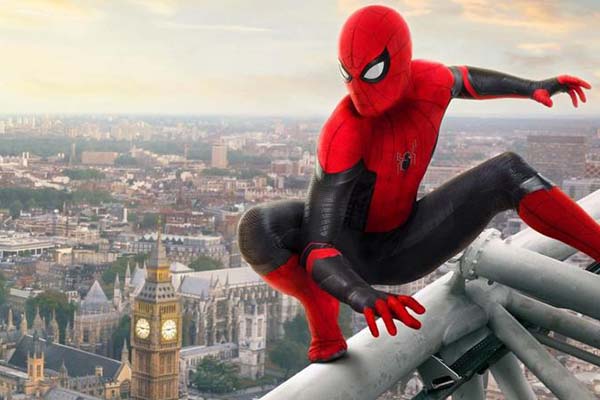 Spider-Man Far From Home proved Marvel could tell fun, entertaining stories that continue post-Endgame which was something many were unsure about given the sheer epicness of Endgame. With a new colourful and interesting villain Mysterio, we were treated with some of the best trippy segments Marvel has created. Of course, most of us aren’t exactly thrilled by Mysterio’s supposed death but we’ll just have to wait and see how this plays out. And, considering Tom Holland‘s Spider-Man was almost cancelled this year thanks to Disney’s greed and manipulation of social media, this is one story that luckily still has more to come. 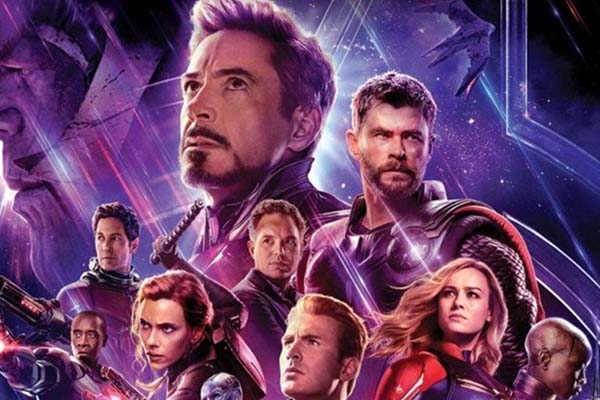 We’ve saved the best for last in this rundown of Marvel’s releases and for good reason. Avengers: Endgame proved to Hollywood and audiences that you can both satisfy a fandom and also subvert expectations at the same time. You just have to do it properly. And Endgame does just that. Words cannot describe the sheer joy fans felt when seeing their favourite characters in a final clash against Thanos. It was both an emotional and fun ride, something that will go down in history for years to come.

With a slew of content set to come from Marvel in 2020, there’s no telling where these stories will take us. Will superhero fatigue catch up with fans? Or, will Marvel be able to diversify their content enough to keep fans interested? Only time will tell and we’ll be here waiting for it.