With Valentine’s Day around the corner, our thoughts drift to some of the great romances we’ve seen on screen. Throughout the years we’ve witnessed plenty of love stories make and break movies in our favorite genre. Some are great, some are bad, and some just exist (see Doctor Strange). 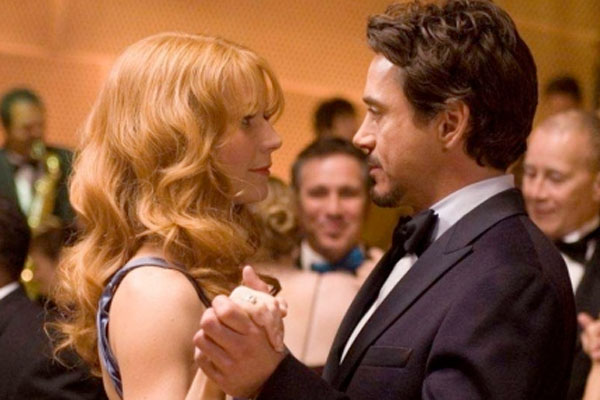 Just like I peaked in middle school, the Tony Stark-Pepper Potts’ romantic storyline peaked pretty early. Doesn’t mean that the rest isn’t very solid as well, especially as a romantic relationship begins to materialize more between the two in this franchise’s sequels. In Iron Man there really isn’t a clear moment where Potts and Stark kiss and clearly fall in love but the seeds are clearly planted.

The film does a great job taking their time with this love story. While Tony lives the “genius, billionaire, playboy, philanthropist” lifestyle, Pepper attempts to organize her boss’s constant messes. Robert Downey Jr. and Gwyneth Paltrow have great chemistry, especially in this movie, and this relationship, along with another romance higher on this list, make up both aorta and pulmonary artery of the MCU’s heart. 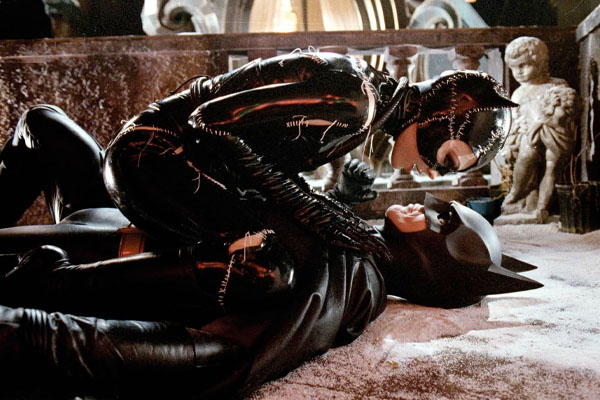 Of course, the Nolan Batman trilogy offers some of the best of DC films. But one of the things that the famed director didn’t get quite right was the romantic storyline between Batman and Catwoman. Tim Burton, on the other hand, for the most part, nails the Bruce-Selina dynamic in Batman Returns. And this relationship is almost as dark as the movie it’s in. Not quite, since most of this film’s plot revolves around Danny Devito wanting to kill all of Gotham’s children.

Overall, with all due respect to Halle Berry and Anne Hathaway, for many of us, Michelle Pfeifer is Catwoman. She and Michael Keaton’s no-nonsense Bruce Wayne both share dark pasts and a passion for vengeance. Doomed from beginning to end, this is one of the most interesting relationships because it differs depending on whether the two have their costumes on or off. That wasn’t a sexual joke: Batman, Bruce, Catwoman, and Selina Kyle are practically all different people. 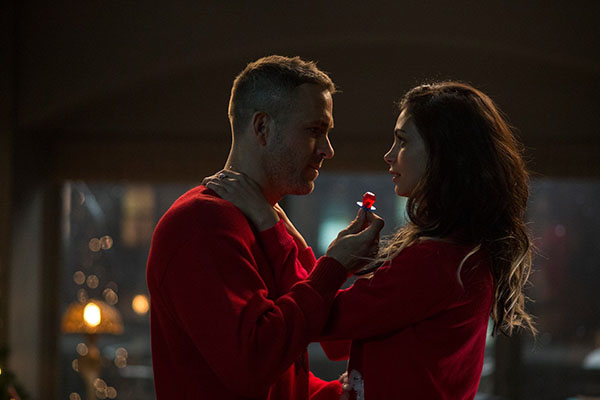 Here’s the only romance on this list that’s very much Rated-R. I actually feel a certain kinship to this relationship because I have written a lot of holiday-themed articles. And there’s a certain montage in this film that shows Vanessa and Wade’s, um, physical appreciation for all the holidays that we get to enjoy throughout the year.

Since this is very much a comedy film, it’s easy to underestimate how effective this romantic storyline is. Our title character himself even is uncertain about his relationship with Vanessa when he goes through a huge physical transformation. His friend Weasel doesn’t help his confidence, describing Wade’s new appearance with terms like “older avocado”, “Freddy Krueger”, and “a topographical map of Utah”. But it all works in epic, wide-shot fashion with a saxophone blaring in the background. 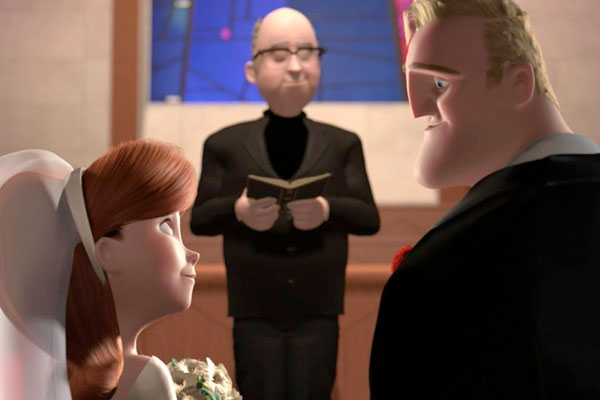 A very underrated romance from one of Pixar’s finest. This was a relationship that started hot and heavy and then was hit with a stark reality check. Once superheroes are banned from crime-fighting, Bob and Helen Parr take on a suburban family life in the town of Metroville. And it soon becomes clear that the two’s passion for each other was in part sparked by their collective passion to fight crime.

The urge to relive his past glory becomes too much for Mr. Incredible and through this desire, he ends up endangering both himself and his marriage. All the while, Bob and Helen are trying to raise and protect their children and their secret identities. This is probably the most unique of the romantic partnerships on this list. Because we see how it all begins and then are suddenly transported into the middle of what appears to be a crumbling marriage. Compelling stuff for a terrific movie. 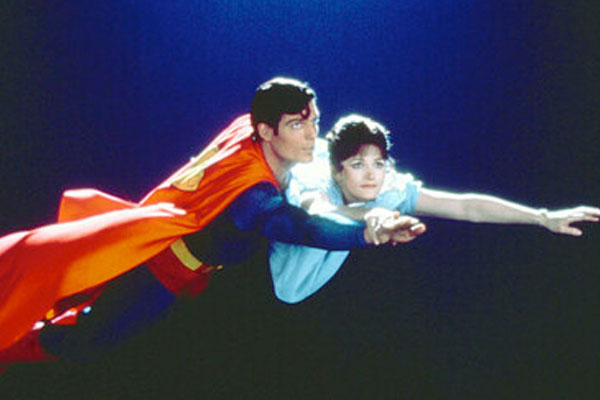 We see a lot of superheroes be willing to sacrifice themselves for their lovers. But this movie set the trend for how far these characters were willing to go. So let’s turn back the hands of time, like Superman did, and discuss why Clark Kent and Lois Lane are such a great pairing in the 1978 blockbuster.

While it started in an office and almost ended in an earthquake, Margot Kidder and Christopher Reeve’s characters have by far the best on-screen chemistry of any of the couples on this list. And by the end, Clark willingly goes against one of his father’s golden rules “to interfere in human history” to save Lois. That’s a major rule to break, but I guess if you’re going to break a rule, for a good cause, go all out. 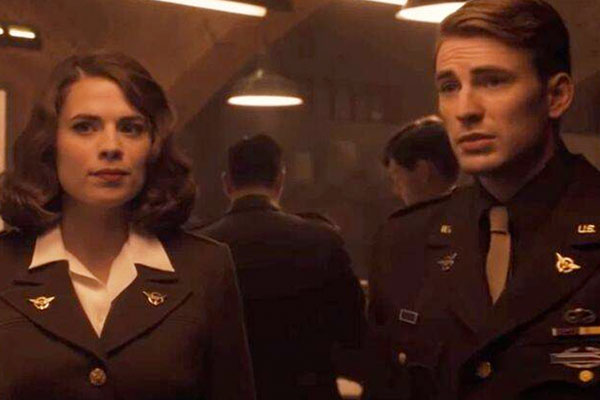 I think I’m on the same page as everyone when I say that a list of the saddest endings to MCU movies, for the most part, comes down to four films. Infinity War, Endgame, Black Panther, and The First Avenger. And the reason why the first three films have very moving endings are due to a variety of reasons but can be mostly attributed to the “deaths” (quotations for Infinity War) that happen during their final scenes.

Captain America, on the other hand, “had a date” and that was all we needed to feel as empty as possible at the end of his first feature film. This is probably one of the heaviest movie endings ever and all revolves around the romance between Peggy Carter and Steve Rogers. The legacy of this last scene sticks with Steve Rogers throughout the MCU and leads toward a very satisfying ending to the two’s relationship. But it all started here.

What your favorite love stories from the superhero genre? Sound off in the comments or send us your thoughts on Twitter!