To say that Marvel made a splash with their Multiverse Saga announcement at SDCC 2022 this past weekend is an understatement. Marvel announced 5 previously unknown movies, showed new trailers for this year’s releases, and a whole mess of other exciting upcoming projects.
Since it can be a bit confusing to sort through all the various announcements, we’ve put everything we know so far about Phases 4-6 of the MCU into this one handy article. Thanks to the folks at r/marvelstudios as we used their post as a major source for this article.

As a quick recap, here is everything that has already come so far in Phase 4: 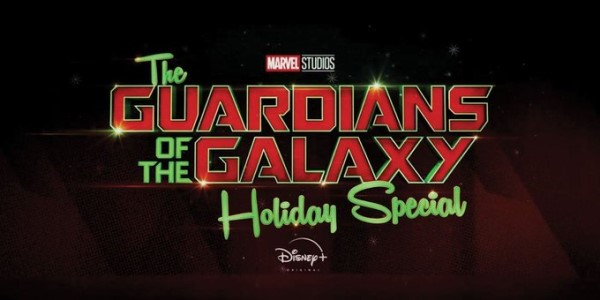 A live-action holiday special said to star all the Guardians (Star-Lord, Drax, Rocket, Groot, Nebula, Mantis, and Kraglin) that is meant to be in the vein of the Star Wars Holiday Special. But, you know, good.

What if…? Season 2 (Animated Disney+ show)

While a trailer was released at SDCC, it has not yet been made public. So far we have heard that we will see the return of Captain Carter as she meets her version of the Winter Soldier, a version of the 1602 universe, and Iron Man stuck on Sakaar.

Ant-Man and the Wasp: Quantumania (Movie)

Paul Rudd and Evangeline Lilly return as Ant-Man and the Wasp, with Scott Lang’s daughter Cassie (Kathryn Newton) joining the growing team of shrinking heroes. They will be facing off with Kang the Conqueror (Jonathan Majors) and M.O.D.O.K. (no actor yet announced), with Bill Murray also joining the cast in an unknown role.

Guardians of the Galaxy Vol. 3 (Movie) 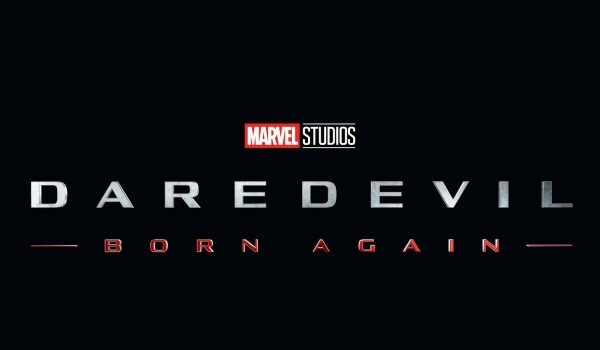 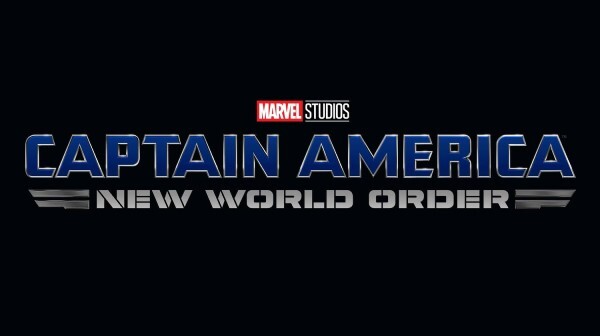 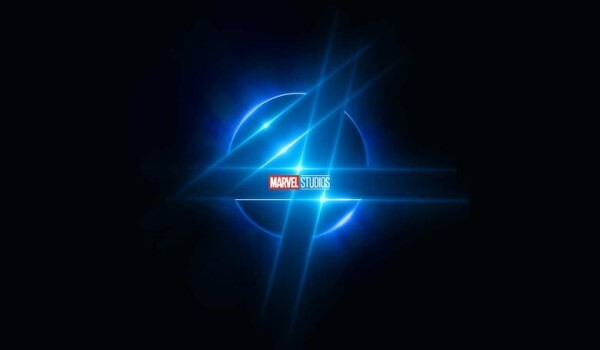 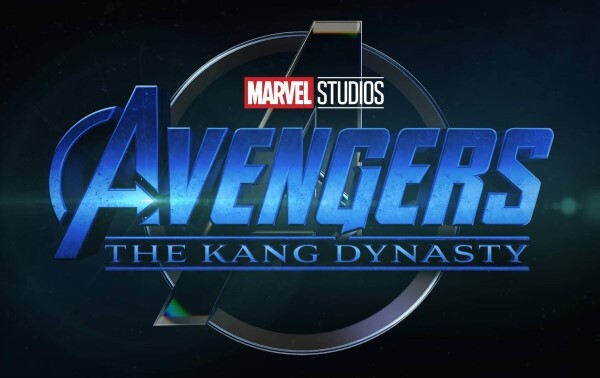 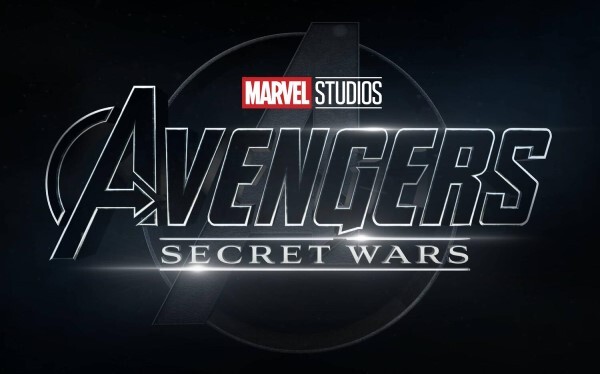 Written by: TBA
Directed by: Michael Giacchino
Expected to Release In Halloween 2022

Written and Directed by: Ryan Coogler