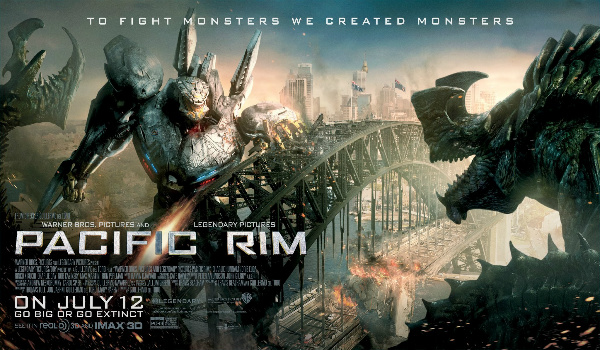 Guillermo Del Toro has not directed a film since 2008’s Hellboy 2: The Golden Army. Which is a shame really, because he’s one of the best directors working today. His much anticaped HP Lovecraft adaptation At The Mountaions of Madness, which was going to star Tom Cruise and be directed ny James Cameron, was tragically shut down, but Pacific Rim marks his long awaited and much welcome return to the director’s chair. It is also by far his biggest project to date, with a budget of well over $150 million.

Based on an original screenplay by Travis Beacham, Pacific Rim is about the opening of a protal which causess giant monsters to attack the Earth. As a last resort, humanitiy builds giant robots to battle the monsters, in one of the most awesome sounding films of 2013. It does help that the film has a truly awesome sounding title too.

So, with Pacific Rim being released tomorrow, here are five reasons why it would be a crime to miss the film.

5. It Is Directed By Guillermo Del Toro. 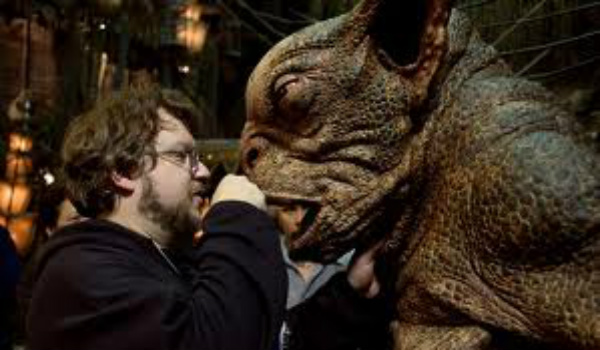 It goes without saying, really. Despite being one of the most popular directors of our generation, the last film that the big man directed was Hellboy 2: The Golden Army, back in 2008. Since then, he has worked as a producer on many projects, having turned down chances to direct (deep breath): The Chronicles of Narnia: Prince Caspian, I Am Legend, Watchmen, Harry Potter and The Half Blood Prince, Thor, The Hobbit, The Wolverine and Man of Steel, as well as being linked to Star Wars: Episode VII and the new Godzilla movie. So, clearly he only wants to direct what interests him, and despite most of his projects never being greenlit, Pacific Rim marks his welcome return to the director’s chair. And although he has had a difficult relationship with Hollywood (he disowned his second film, Mimic), Pacific Rim is his biggest, boldest and most ambitions film yet.

Nobody understands monsters quite like Del Toro. Known for his obsession with the dark and sinister, he famously claimed that, as a child, he would often see and communicate with monsters, and made a pact with them: he would devote his life to them on the condition that they leave him alone. And obviously, he fulfilled his side of the bargain.

Any monster appearing in a Del Toro film is unique, frightening, creative and interesting in every way possible. Del Toro also stated that one of the most important things about monsters is that whenever you look at them from a new angle, you see something new, something that makes you think that you have not seen everything that there is to see. And the fact that he refused to use any kind of motion capture for Pacific Rim, to make the monsters look less like people and more like, well, monsters, goes to show how visually interesting his creations are. He is also known for making beautiful creatures to satisfy his vision during the pre-production process of films. He sees monsters in a way that nobody else is capable of, which will make Pacific Rim one truly extraordinary film.

Monsters aside, Del Toro is also perfectly capable of exploring the human side of things. Pan’s Labyrinth mixed the brutality of war with a fairy tale story, brilliantly told through the eyes of a young girl, whilst the Hellboy film explored one man’s desire to be accepted into a society that has rejected him.

Pacific Rim will be his masterpiece, the film that we have been waiting for.

4. It Will Breath New Life Into A Largely Ignored Genre 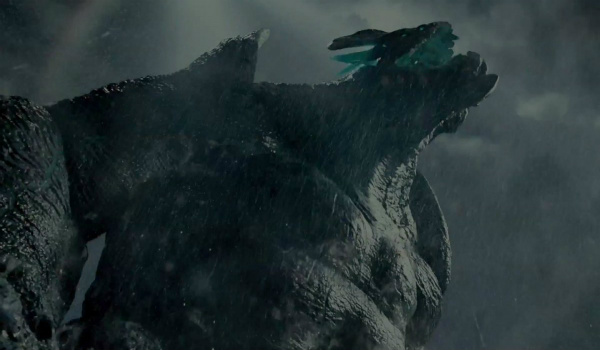 Hollywood does not like the giant monster, or Kaiju, genre. Roland Emmerich’s Godzilla, while no means a flop, was a box office disappointment and as a result Hollywood largely abandoned the genre. Cloverfield barely even showed the monster, and the big budget American/South Korean production D-War only barely earned back its budget, while Peter Jackson’s King Kong, despite being a great film, did nothing to help the genre.

Even in its native Japan, the genre more or less died, with only a handful of films being released after the box office disappointment of Godzilla: Final Wars, the most notable being Gamera The Brave, about Godzilla’s long-time rival.

But what’s not to love about watching giant monsters laying waste to entire cites or, even better, laying waste to each other, eh? Pacific Rim, thankfully, will feature plenty of both, and along with next year’s Godzilla, will hopefully revive a franchise that is currently on life support. After superhero films, it is now time for the giant monster genre to shine.