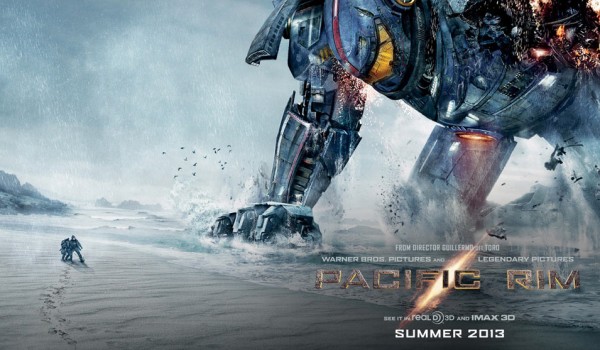 When we’re talking about a mega robot vs. giant alien film, the least we can expect is some good visuals and some believable human characters to come in contact with them. So Guillermo Del Toro was burdened with the task of creating a universe with the capacity to house human, alien, and synthetic beings. He’s good at what he does, but we simply cannot expect miracles, and, as far as I’m concerned, the film can be forgiven for not performing in terms of presenting an array of memorable characters. However, there are some that work really well, among others that clearly don’t. Here are the ones that stood out to me (some for all the wrong reasons). 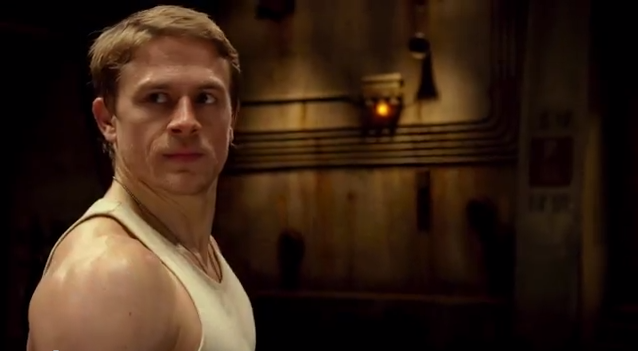 Rayleigh, played by Charlie Hunnam, starts out as a passionate and reckless character, a loose cannon. As a result of this, he suffers a devastating loss. The primary scenes reveal the extent to which he is ruled by his emotions. This obviously causes him problems. By the end he retains his passion but is more careful. He learns to double check whether the monsters are dead before celebrating, and for that, we should applaud him; he is now 100% smarter than 99% of all other action heroes in Hollywood films.

Throughout the film I didn’t get a sense that he really had much to fight for which, for me, made his willingness to pilot the very Jaeger in which harbours these terrible memories somewhat unconvincing. It’s not until he comes into contact with Mako that we realise that this lone wolf character will finally have a chance to look to the future. I also appreciated the fact that he was shown to have integrity and respect for others; however, again, his emotions prevented him at times from making the most logical decision for the benefit of the greater good. Beating the crap out of Chuck was nice but a pretty poor decision considering that he was one of the few remaining humans with the ability to pilot the fastest Jaeger, Striker Eureka.