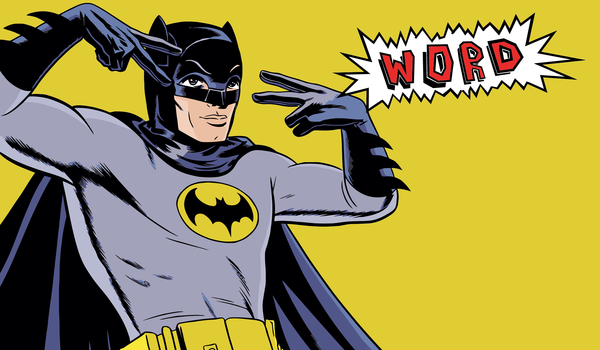 Yes, it’s that time again. Once more, I shall dust off my adamantium cricket bat and beat the ever loving snot out of DC. Hey, you have your holiday traditions and I have mine. And by holiday traditions, I mean weekly traditions. Because I can always count on DC making incredibly stupid mistakes on a regular basis. So here’s my list of the top 6 worst stinkers they’ve done this year. Bend over DC, this bat is going someplace painful! Hee hee hee! 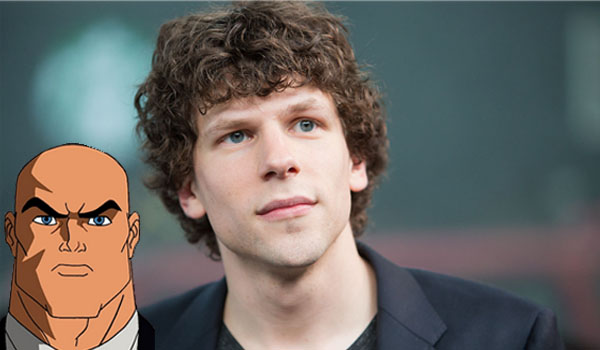 Really? I mean… really? Jessie Eisenberg? I think the guy is still going through puberty! This is the perfect person to play Lex Luthor? Y’know, I was fine with Ben Affleck being Batman. And I’m great with Jeremy Irons being Alfred. Khal Drogo as Aquaman? Not a problem. But THIS? No. Kevin Spacey was a better choice.

It’s not that Eisenberg is a bad actor, even if I personally think his voice could grate cheese, it’s just that he’s not the right person for the job! You need someone authoritative. Someone with stature. Someone who could look the most powerful man in the world in the eye and not even blink. The question is, who else could play the role? What’s that? You think I should play Luthor? You’re too kind. No, I couldn’t possibly… unless… 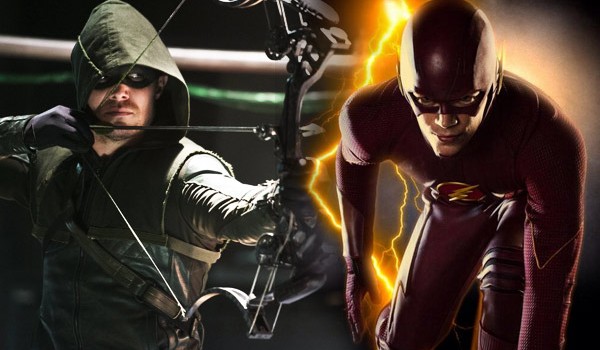 I’m just going to say it. I love Arrow and The Flash right now. They both stand on their own as great TV shows and their crossovers are well executed and entertaining. It seems like DC have laid the groundwork for a really great shared TV universe. SO WHY ARE THEY MAKING SEPERATE MOVIES! It’s such a waste! Why go to the trouble of a shared movie universe with an entirely separate canon when you could focus on a TV one that’s already been established?!?

There’s so much potential here, and DC is squandering it! Why? Because they want to cash in on what Marvel is doing! That’s why! For the last frigging time, DC. BE DIFFERENT! GAAAAAAGGGGGHHHHH!!! 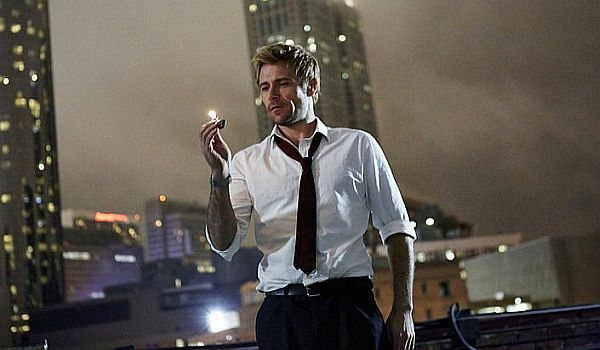 So people seem to like Constantine. Okay, fine. I’m wavering on the series. There are parts I like, and parts I really hate. But I get why other people like it. What I DON’T get is two very, very stupid decisions DC made about it. Firstly, the character of John Constantine is bisexual. This has been established in the comics. And yet, the folks making Constantine have stated that they were NOT going to reference that in the show. Why not? He doesn’t have to hop into bed with every guy he meets, just casually mention it a few times. Hell, once would be enough!

And as if that wasn’t bad enough, they wrote out Lucy Griffith‘s character Liv Aberdine. This was the character that the whole of the pilot revolved around. And they just got rid of her. They had to reshoot the pilot in order to explain her just up and vanishing. And who did they replace her with? Some random woman named Zed. And I don’t know about you, but she annoys the HELL out of me! I call her frowny face because that seems to be the only facial expression she can muster.