Home » SPIDERTEMBER: 6 Ways to Save the Spider-Man Movies

3. Get Some Interesting Villains 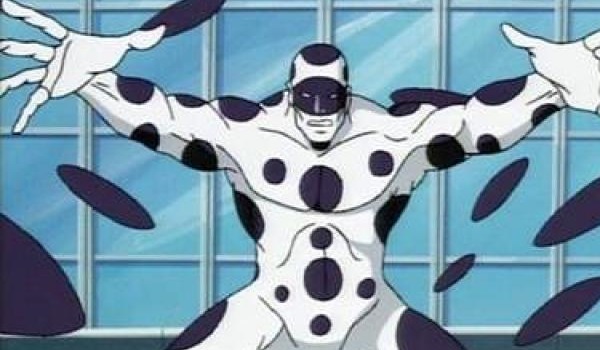 A long-running criticism of the MCU is its lack of decent super villains, but Spider-Man could be the franchise to finally buck this trend. The web slinging wall-crawler has one of the best rogues’ galleries outside of Batman, and it’s practically crying out to be explored. Many of these have already been used and used pretty badly at that; the Green Goblin has been done to death, Electro was mishandled and the less said about Venom the better. Thankfully, there’s plenty more to choose from.

Spot, for example, would be unlike anything we’ve seen in the MCU so far. The Chameleon could impersonate Spider-Man and cause all kinds of havoc, Mysterio could use illusions to mess with his head, and Kraven could give us a character that really provides a tangible threat. Treat any of these well, and the MCU could finally have another villain on the same level as Loki.

2. Scale Back on Coincidences 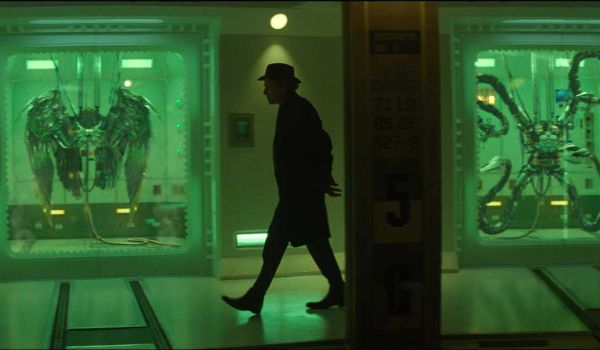 I’m going to pick on The Amazing Spider-Man 2 again here (because seriously, that movie was terrible) and say that a lot of it didn’t really make sense. The plot was all over the place, but more importantly, it was all too often in the same one.

It always struck me as a massive coincidence that all of Andrew Garfield‘s villains had a personal connection to him. The Lizard was his mentor – sure, that’s ok. The Green Goblin is his best friend, that’s fine, he always has been. But then you get things like Electro, whose campaign of terror was specifically down to Spider-Man not recognising him right away, or the Oscorp Hall of future villain foreshadowing. Sony were trying way too hard to give them all a link to him that it ended up seeming really contrived.

The biggest problem I had with this was how Peter just happened to be pre-destined to become Spider-Man. By introducing the idea that it was only his blood that was spider-compatible, Sony accidentally erased one of the biggest appeals of the character: that he, like many of his fans, is just a normal kid cast into an extraordinary situation. By keeping out elements like this that really stretch plausibility, Marvel will find it easy to make a tightly-plotted, appealing movie. The Daily Bugle was noticeably absent from The Amazing Spider-Man films, perhaps because J.K. Simmons really nailed the character of J. Jonah Jameson back in 2002. It’s time to admit no-one could possibly play it as well as him and bring Mr Simmons back. Imagine the fan reaction to seeing this gloriously moustachioed face back on our screens and try to convince yourself it’s not a good idea.

Have you got any suggestions as to how Marvel should proceed? Why not put them in the comments or send us your thoughts on Twitter!