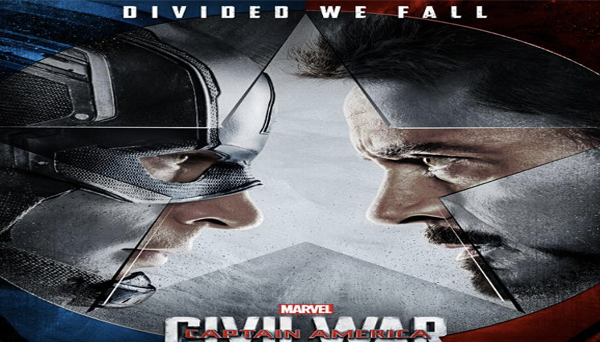 Wow! So Marvel has finally released the first trailer for Captain America: Civil War, and as expected, it looks amazing. The near-3 minute trailer is stacked full of emotion and action to keep us comic fans happy yet wanting more.

Loosely based on the popular 2006 Marvel comics release, Civil War divides our heroes, with Captain America and Iron Man at the heart of the story. Here we look at the six best scenes from the trailer. 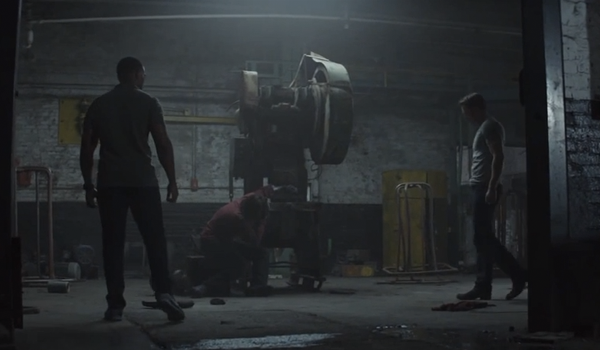 In a scene that follows the after credits of Ant-Man, Captain America and Falcon have found Bucky alive. From the trailer, it is revealed that the former assassin has regained at least part of his memory back. He remembers that Cap’s Mum’s name was Sarah and that Cap “used to wear newspapers in his shoes”. This scene is pivotal in linking the former friends back together, and as you’d imagine might be one of the more emotional scenes from the film.

It is from here we also learn that there is a public manhunt against the Winter Soldier, and looks to be what causes the main conflict between our heroes.

5.The World Vs Captain America 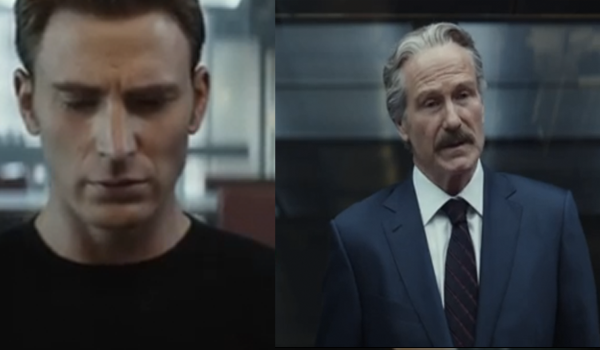 This scene is great for a number of reasons. First, Captain America is made out to be a fugitive for sticking by his best friend, Bucky. Second, we see the return of William Hurt’s General Thaddeus ‘Thunderbolt’ Ross, who was last seen in The Incredible Hulk in 2008.

Ross hates heroes, we know this; he also tells Captain America “There are some that prefer the word vigilante” to describe the hero, after exclaiming how some people see him as a hero. This is a large step in the other direction from Avengers: Age of Ultron, where the public was very much in favour of Cap. Who knows where it will lead in this film? 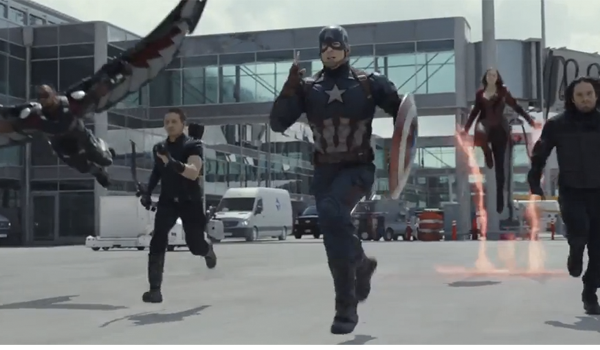 From the trailer we get a glimpse at who is on whose team. In one clip, it is apparent that team Cap consists of Bucky, Hawkeye, Falcon and a flying Scarlet Witch! We can assume that Tony’s team will consist of Black Panther, Vision, Black Widow, War Machine, and MAYBE Spider-Man (though, he is mysteriously absent throughout the whole trailer).